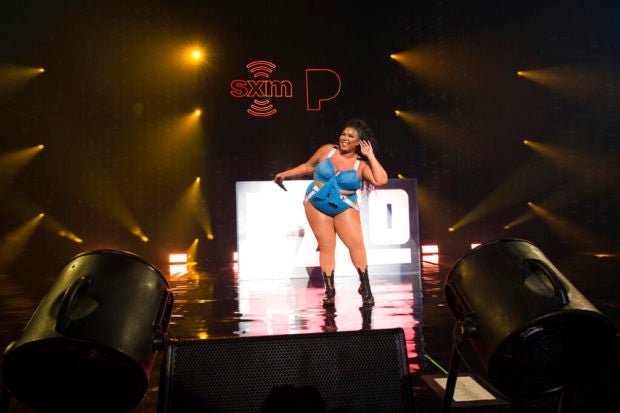 MIAMI — At a pre-Super Bowl concert, Lizzo reflected on her soaring career as she remembered attending the big game as a teenager, watching Janet Jackson and Justin Timberlake join forces onstage.

The 31-year-old singer-rapper, who is also a classically trained flutist, relished in her accomplishments as she headlined the SiriusXM & Pandora Opening Drive Super Concert Series at The Fillmore Miami Beach, days before the San Francisco 49ers take on the Kansas City Chiefs.

Lizzo blazed the stage for two hours, even duetting with former One Direction singer Harry Styles on “Juice” in a surprise performance to close the show. 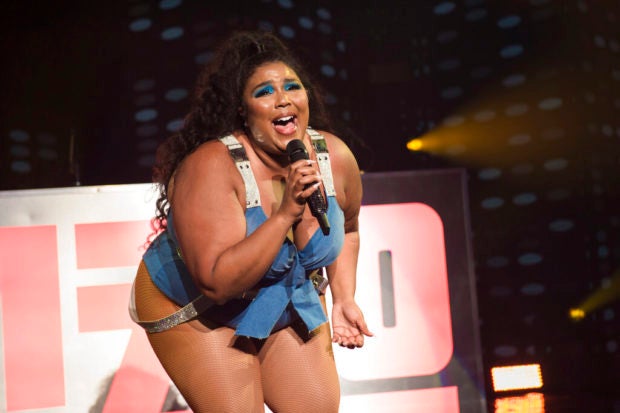 She preached messages of self-love and pride and even took time to celebrate the life and legacy of NBA icon Kobe Bryant, telling the crowd: “I can’t be at the largest sporting event of the year without mentioning the tragic loss of Kobe Bryant and his daughter Gianna.”

“We can’t be at this event and not think of them in our hearts and hold them up and honor them as sports fans, as music fans, as human beings,” she said.

Bryant, his 13-year-old daughter and seven others died in a helicopter crash on Jan. 26. It happened hours before the 2020 Grammy Awards, one of the biggest nights of Lizzo’s career.

The singer, who released her debut album in 2013 but marked a major breakthrough last year with the hits “Truth Hurts” and “Good as Hell” won three awards at the show and gave Bryant a shoutout during her performance.

“I just want to say this is my first show since the Grammys. I still have not quite processed (it). I feel like tonight is the night to actually celebrate those three Grammys, my family and that beautiful performance my team put together,” she said. “We gon’ celebrate tonight.” NVG

Shaquille O’Neal on Kobe Bryant: ‘We love you, brother’