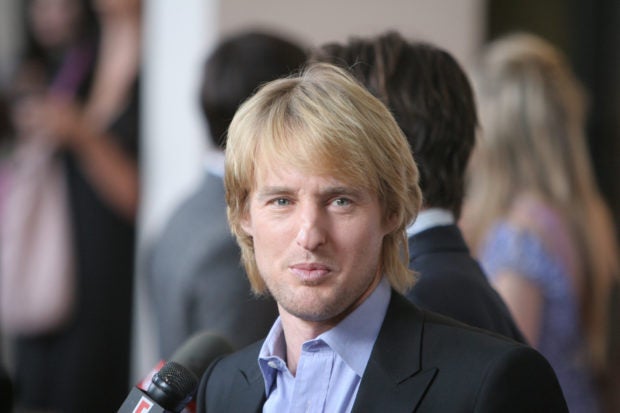 While the exact details of Wilson’s role are as yet unknown, he will be joining a cast that includes Tom Hiddleston—who is reprising his key role from the Marvel Cinematic Universe as the trickster god, which he has played since 2011’s “Thor”—along with Sophia Di Martino, who will also star in the series, according to The Hollywood Reporter.

While it would not be Wilson’s first turn with Disney—having previously collaborated with the studio on voicing Lightning McQueen, the main character in the Pixar “Cars” film franchise—he is probably best known for his roles in Wes Anderson films such as “The Royal Tenenbaums,” “The Darjeeling Limited” and blockbusters including “Zoolander” and “Midnight In Paris.”

Repped by United Talent Agency, the actor will next appear in another Wes Anderson flick: “The French Dispatch” due out in July.  CL /ra