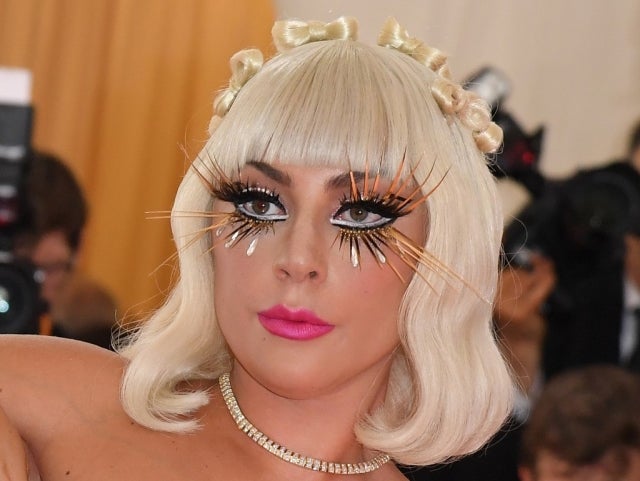 LOS ANGELES — “A Star Is Born” is having a rebirth at the 2020 Grammys: After winning two honors at last year’s show, the top-selling soundtrack won Lady Gaga two more awards Sunday.

At the 2019 Grammys, Gaga and Cooper won best pop duo/group performance for “Shallow,” and the Oscar-winning song also won the Grammy for best song written for visual media.

Gaga will compete for one more Grammy — song of the year for “I’ll Never Love Again” — which will be presented during the live show at the Staples Center in Los Angeles.

The pre-telecast ceremony, where most of the awards are handed out, opened with a brief remembrance of NBA star Kobe Bryant, who was killed earlier in the day in a helicopter crash in California.

Referring to the arena where Bryant played for the LA Lakers, Interim Recording Academy CEO Harvey Mason Jr. said, “Since we are in his house, I would ask you to join me in a moment of silence.”

“Let me just hold it,” Lil Nas X said, looking at the gramophone. “Um. Thank you.”

Others who won ahead of the telecast included Billie Eilish’s older brother Finneas, who picked up best engineered album (non-classical) for his work on his sister’s debut album. Composer Hildur Guðnadóttir won best score soundtrack for visual media for “Chernobyl.” Guðnadóttir won an Emmy last year for composing the TV series and she’s nominated for an Oscar for her work on “Joker.”

Beyoncé also won an early Grammy: She picked up best music film for her Netflix special “Homecoming.” It was her 24th Grammy.

New stars like Lizzo and Eilish have a chance at winning the first Grammys of their career, but a cloud loomed over this year’s awards.

Ten days before arguably the biggest night in music, the industry erupted when the Recording Academy announced it had put its recently hired CEO, Deborah Dugan, on administrative leave for misconduct. Dugan and her lawyers fired back at the academy, claiming that the awards show is rigged.

Tarriona “Tank” Ball of the New Orleans soul-funk band Tank and the Bangas, nominated for best new artist, said she’s not letting the drama ruin the achievement for her band.

“I feel like I’m exactly where I’m supposed to be at, and I don’t want anything taking away from all the nominees,” Ball said. “This is our moment. This is our time.”

The show will also include special tributes to Prince and Nipsey Hussle, who is posthumously nominated for three awards, as well as longtime Grammys producer Ken Ehrlich, who is wrapping up his career with the show Sunday.

Her major-label debut, “Cuz I Love You,” is nominated for album of the year along with projects from Grande, Lana Del Rey, Vampire Weekend, H.E.R., Bon Iver, Eilish and Lil Nas X.

Taylor Swift was shut out of album and record of the year, but she did score a nod for song of the year — a songwriter’s award. Her tune “Lover” is nominated against “Truth Hurts,” “Bad Guy,” “Hard Place,” Lady Gaga’s “Always Remember Us This Way” from “A Star Is Born,” Lewis Capaldi’s “Someone You Loved,” Lana Del Rey’s “Norman (Expletive) Rockwell” and Tanya Tucker’s “Bring My Flowers Now,” which was co-written by Brandi Carlile.

The Grammys will hand out roughly 10 awards during the live show. Most of the 84 awards are given out before the live show. Presenters this year include Stevie Wonder, Smokey Robinson, Billy Porter, Trevor Noah, Ozzy and Sharon Osbourne, Cynthia Erivo, Ava DuVernay, Shania Twain and Common. 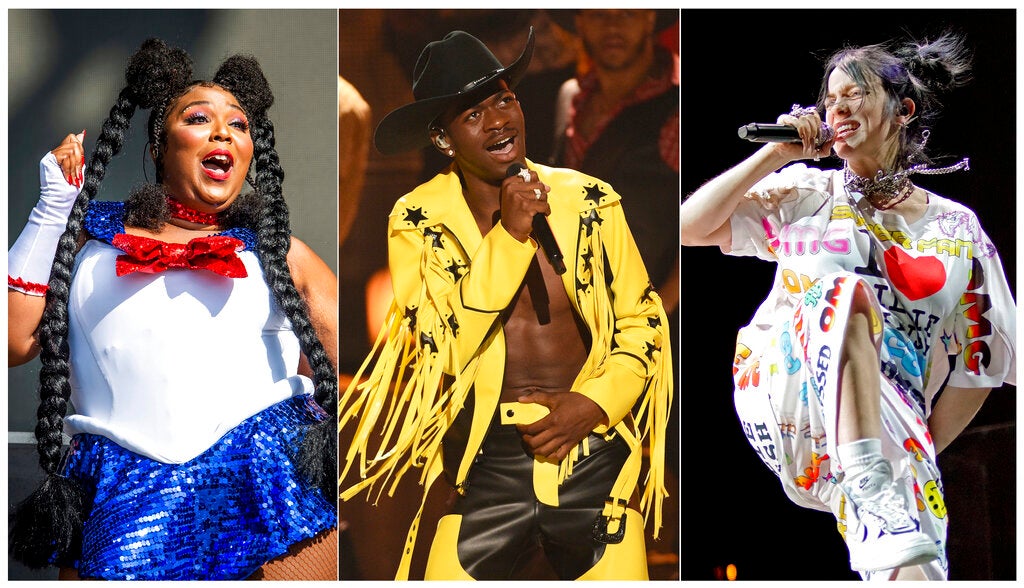