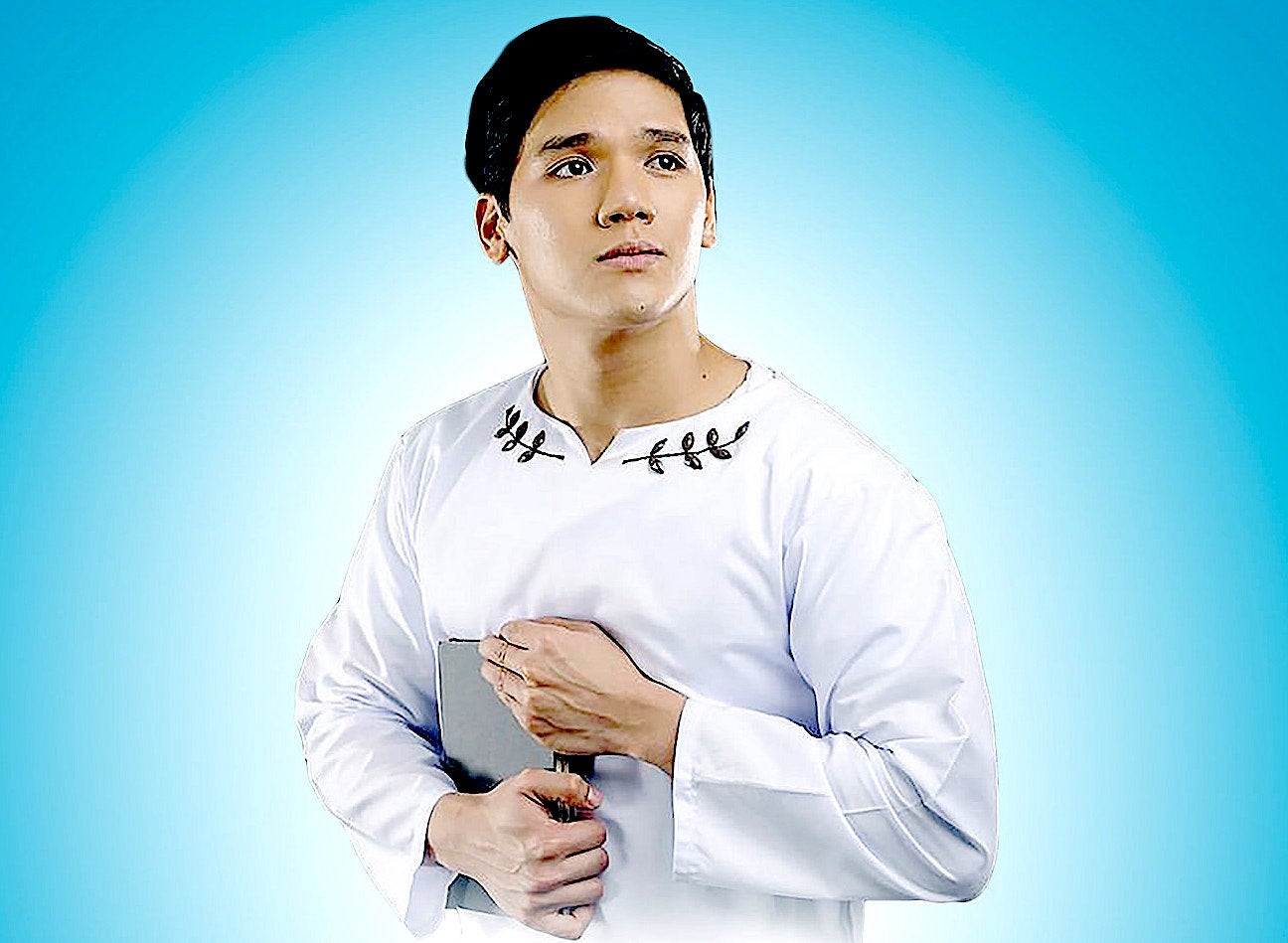 Fresh from his triumphs on the United Kingdom and international tour of “Miss Saigon” (where he played Thuy) and the Manila and Singapore runs of “Sweeney Todd: The Demon Barber of Fleet Street” (as Anthony Hope), former “Pinoy Pop Superstar” singing champ Gerald Santos is back onstage to reprise the title role in “San Pedro Calungsod, The Musical.”

Gerald told the Inqui­rer that while his two-year stint with “Miss Saigon” did boost his confidence and crowd-drawing cachet, performing for Filipino audien­ces and working with homegrown theater actors, like his “Sweeney” costars Lea Salonga, Nyoy Volante and Jett Pangan, keep him grounded.

“There was a little pressure when I came home to do ‘Sweeney Todd,’” Gerald admitted. “Kaiba pa rin to work here because we all know that Filipino performers are perfectionists. We always set the bar high. But the ‘Sweeney’ team was nothing but warm and welcoming to me. They never made me feel na bagito pa rin ako sa mundo ng teatro … that I was relatively new in this industry.”

Working with a new set of actors, this time for “Calungsod,” gives Gerald a different kind of fulfillment and excitement—especially because he wrote some of the songs featured in the musical. 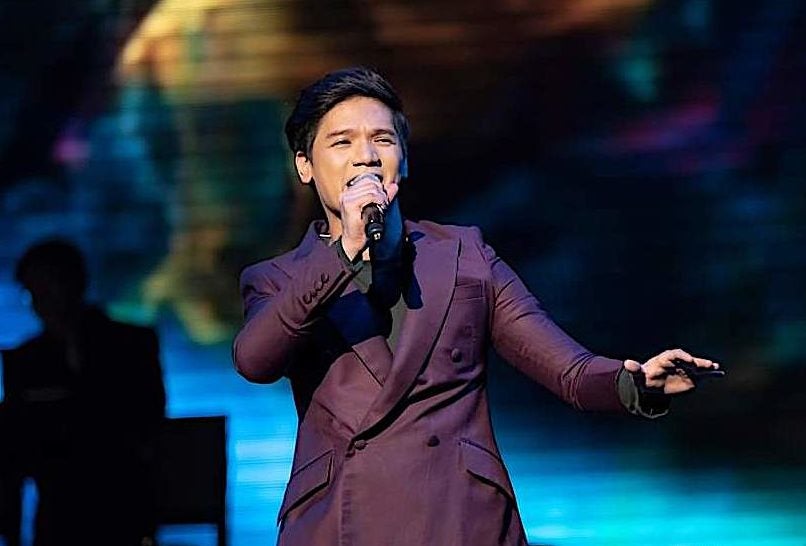