Sharon on who her bashers ‘support so blindly’ 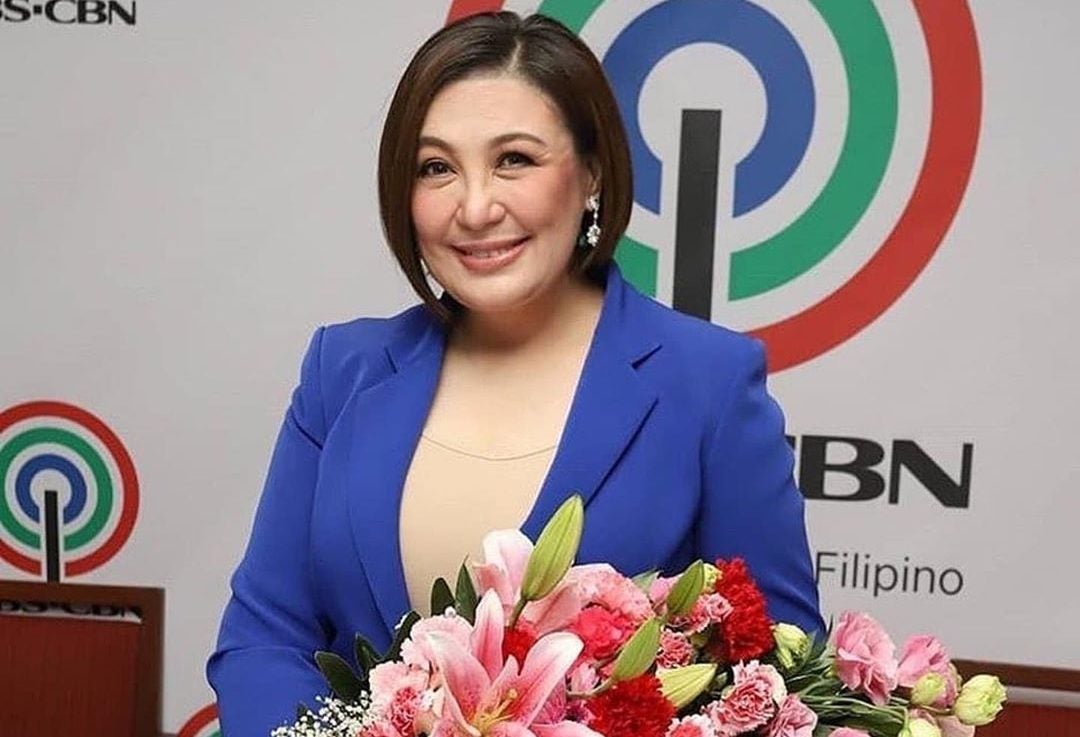 Sharon Cuneta said she has come to terms with the fact that “bashers will always be part of the whole package” of being a celebrity and has learned to “manage emotions” when it comes to dealing with them.“During the early years of Twitter, I felt so bad to have encountered people who were so disrespectful. I came from a generation where people confronted each other if they had unsettled issues,” Sharon pointed out.

“Today, people are so brave to post negative stuff because they’re all anonymous,” the actress added.

“I wasn’t used to dealing with these people before, so I would answer. Para akong na­nay na pinagagalitan ang bastos na anak. Later on, I realized that I shouldn’t waste time on these people because I don’t know them, anyway,” she admitted.

Sharon, however, said she has an idea on who these people “support so blindly.”

She added: “They’re fans of people I’ve worked with before. I just block them because sobrang bastos, although I wonder why they’re doing it. Some are die-hard fans of KC (Concepcion, her daughter with actor Gabby), who don’t understand the dynamics of being part of our family.

She explained: “My children didn’t grow up like them. My kids are all loved. I just wish they would stop meddling because they don’t know the root cause of everything.

“The world will be a better place if we wish each other well. I wish that instead of patutsada, prayers na lang. They’re not helping us with what they’re doing.”

Sharon and KC are currently not on speaking terms. Sharon said KC did not join the family during the recent Christmas holidays.

“I just want to know how KC is,” she said as an explanation on why she recently posted a lengthy and emotional message for KC on her Instagram account.

“I don’t care if I don’t get supporters online. Mas importante ang pagkatao ko sa akin kaysa kasikatan ko. When show biz is done with me, my family is all that will remain,” she declared. —MARINEL CRUZ INQ