JC on MMFF’s poor performance at the box office 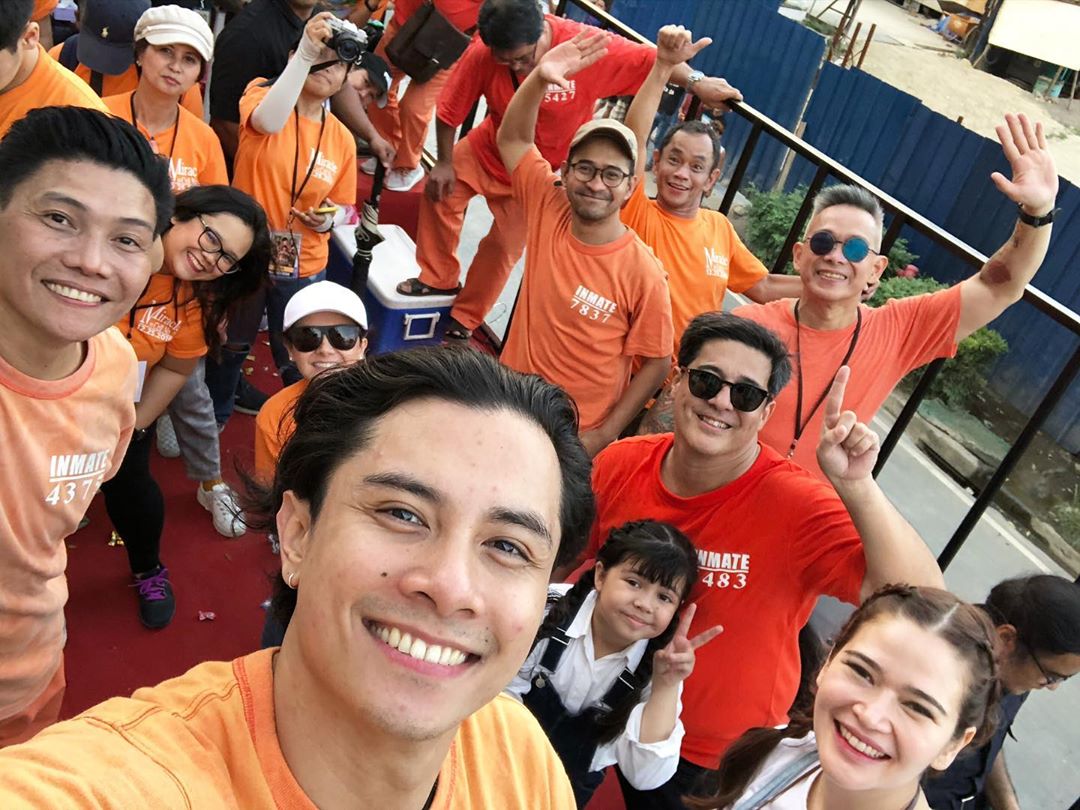 How people choose to spend their Christmas depends on them,” said actor JC Santos, whose film “Miracle in Cell No. 7” is leading the box-office race in the ongoing 2019 Metro Manila Film Festival.

Inquirer Entertainment sought JC’s reaction to reports that this year’s MMFF gross income failed to make the P1-billion mark. As of Dec. 31, unofficial results put “Miracle on Cell No. 7” on top with P220 million in ticket sales. “The Mall the Merrier” gets the second slot with P213 million; “3Pol Trobol: Huli Ka Balbon” in third place with P57 million; and “Mission Unstapabol: The Don Identity” is fourth with P51 million.

“Weather-weather lang ’yan (The situation is as unpredictable as the weather). Different people have different tastes. It’s just that, we’re offering these films because watching MMFF entries has become a Filipino Christmas tradition,” he pointed out.

“We did our part in promoting our films. Kuya Aga was so diligent at promoting ‘Miracle.’ And because I have two film fest entries, I made sure to be available to promote both,” said JC, who is also part of the horror thriller, “Sunod.” 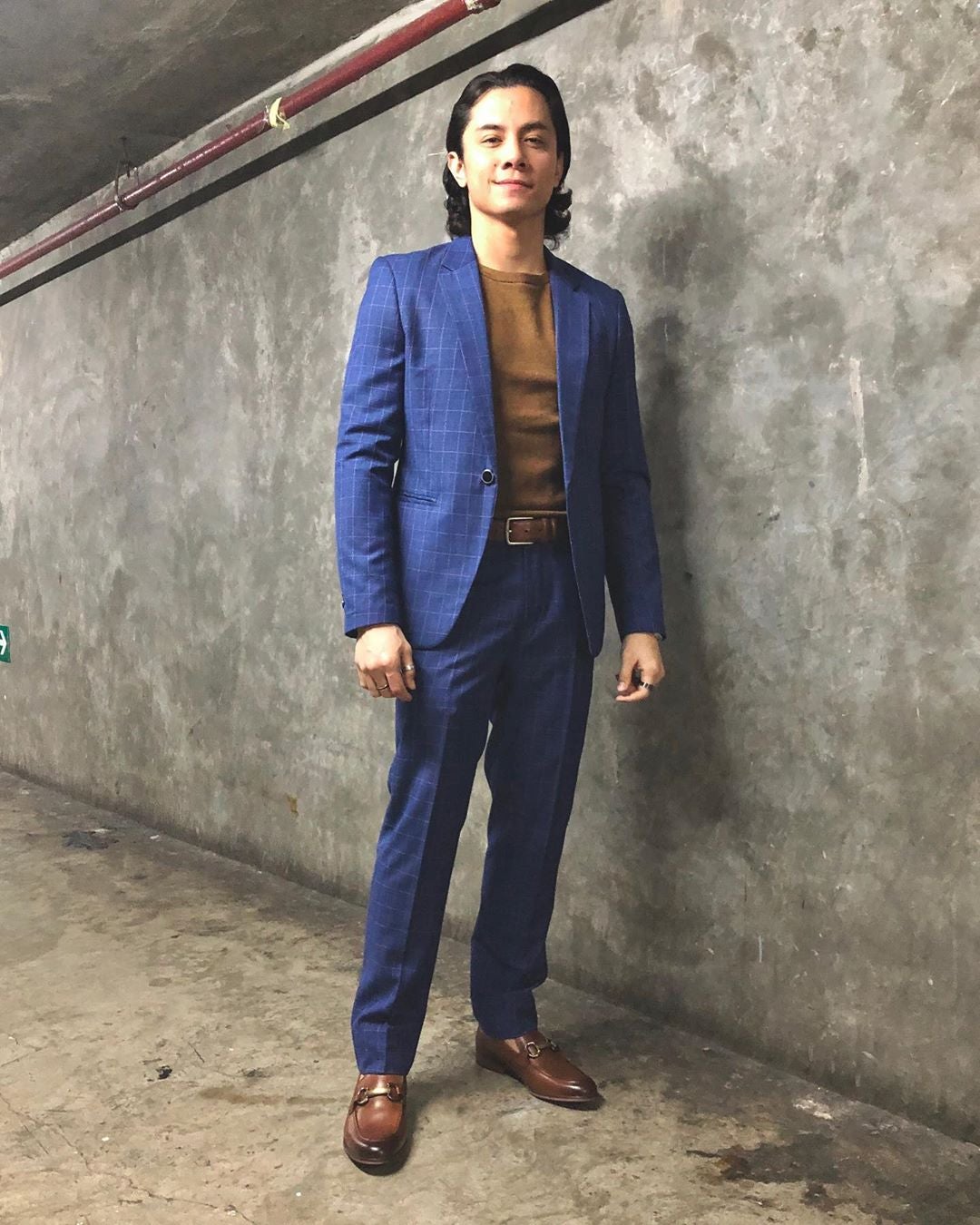 JC said he was lucky to be learning from the best.

While his introduction to acting was via theater and the indies, JC said he has had the privilege of working with top mainstream talents. In 2017, he starred with Vic Sotto in the comedy flick “Meant to Beh.” This year was with Aga.JC said that like Vic, he wants to last long in this industry and be among the reliable ones. With Aga, he said he saw “great determination as an actor to come up with the best work.”

The 31-year-old actor added: “Kuya Aga goes to work prepared. He already knows what to do. He’s our leader. While working on the film, we gave our full trust to him. I admire that kind of bravery. I’m not as sure of myself as he is. I often hesitate and take so much time to decide.”

“I don’t know, but theater is my first love. I’d do anything for theater, even if I don’t get paid for it. It’s what keeps me grounded as a person. It reminds me of where I started. It’s my ‘reset mode.’ It’s like going back to college,” he told Inquirer Entertainment.

JC is set to do another movie with Bela Padilla slated for release in February.