Gerald not resting on his laurels in 2020 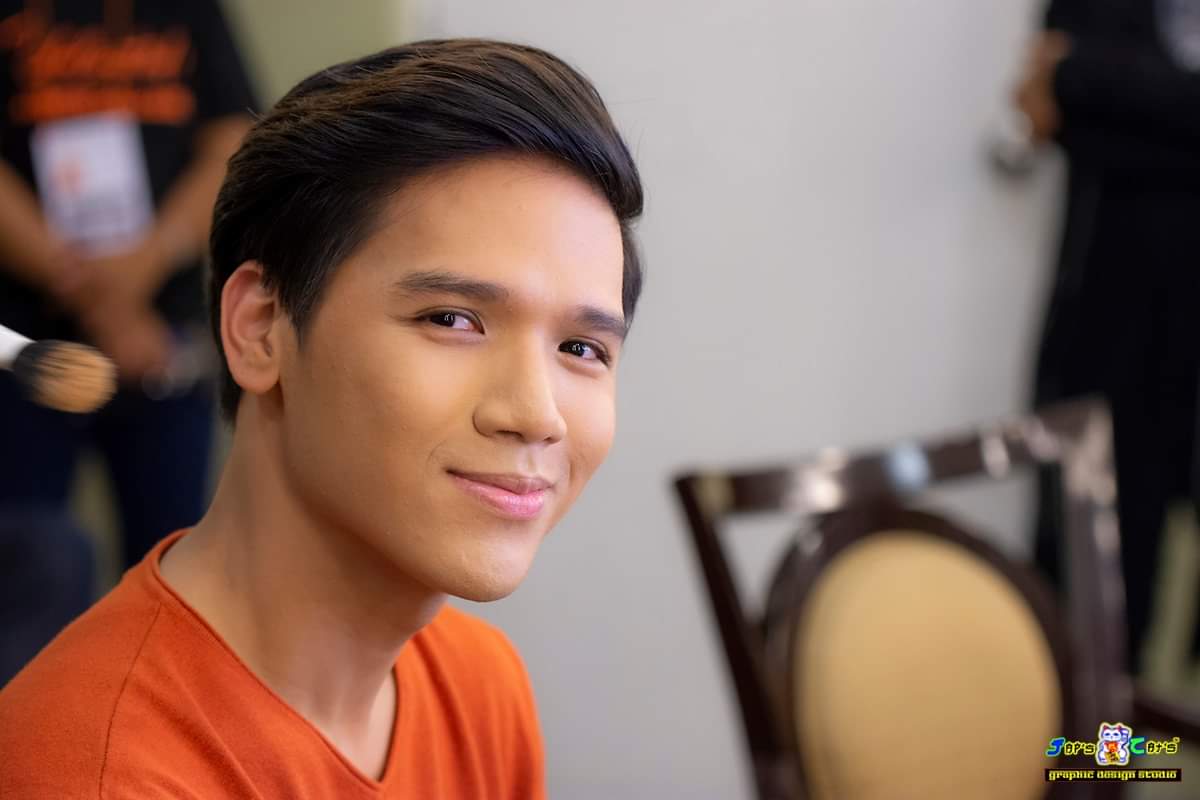 The year 2019 was very kind to former “Pinoy Pop Superstar” champ Gerald Santos. But the singer-actor, who played Thuy in the UK and international production of “Miss Saigon” and Anthony in the Manila and Singapore runs of “Sweeney Todd: The Demon Barber of Fleet Street,” refuses to rest on his laurels.

For 2020, Gerald, who visited the Inquirer office on Dec. 18 and sang the showtune “Why God Why” (from “Miss Saigon”) and the Michael Buble hit “Everything,” among others, says that he wants to hone his theater skills even more.

“I want to get better at what I do,” he muses. “I’d like to develop more skills as a theater actor. Kasi, after doing ‘Miss Saigon,’ there’s something about my singing style that changed—from my technique, to the way I interpret the stories behind the songs that I sing. I would like to keep polishing this skill. I hope to make easier, smoother shifts from pop and ballads to showtunes and theater pieces and back, because nagbago na ang placement ng boses ko after those theater stints. More than that, it has also matured considerably since I won ‘Pinoy Pop Superstar.’ After all, I was only a teenager then.”

Gerald is set to reprise the role of San Pedro Calungsod in a series of performances for the musical about the well-loved saint, directed by Antonino Rommel Ramilo, beginning later this month (Jan. 24) at the Cuneta Astrodome.