They said what? Stars’ quotable quotes in 2019

LOS ANGELES—Thank you to these stars, from Robert Pattinson, Jennifer Lopez, Kristen Stewart, Sacha Baron Cohen to Sandra Oh and more, for engaging us in our year-round interviews.

They don’t drone on and on, like some celebs do. Instead, they make us think, laugh, open our mind and keep us awake. And best of all, these talents inspire us to keep on writing—even way past midnight—and to face that daunting blank screen on the laptop. The acclaimed actor in “The Lighthouse” on the figurative lighthouse in his life: ‍‍‍‍

I kind of like not having one. I like being a fish flopping around in a bowl and not knowing which direction I’m facing (laughs). 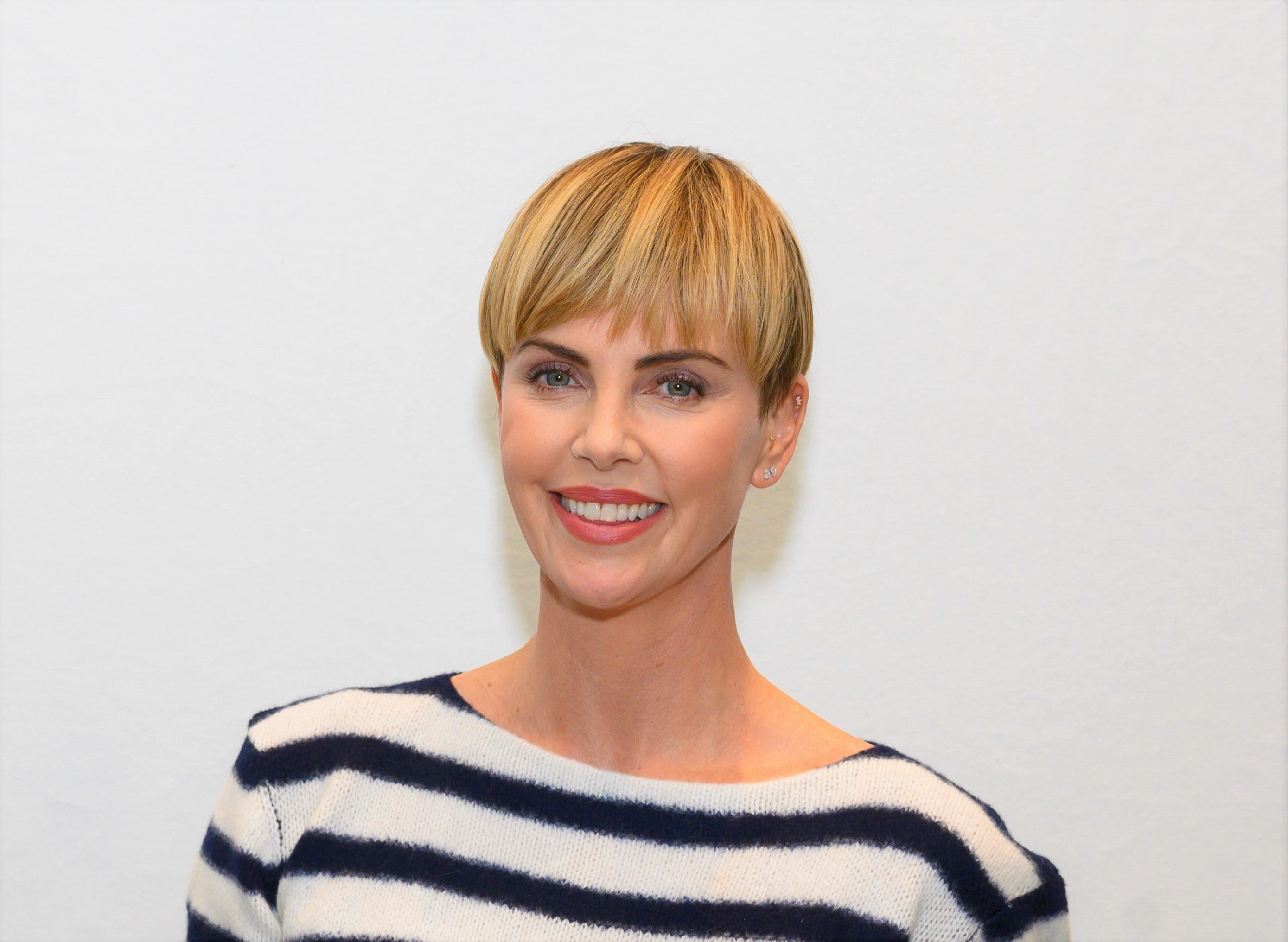 On some of her previous relationships, where she had to “downplay” herself:

‍‍‍‍Not just recently but in my life, I have encountered a feeling of having to make myself a little less in order for my life to be comfortable within a relationship. Then, I grew up and said, f**k that. I have experienced that where I realized my relationship will do so much better if I just make my life—me—a little smaller.

Then, you realize you aren’t living your full potential, then you start resenting somebody. That is horrible. I’d rather be single than resent somebody for not letting me be who I know I am. You can guess who that is. 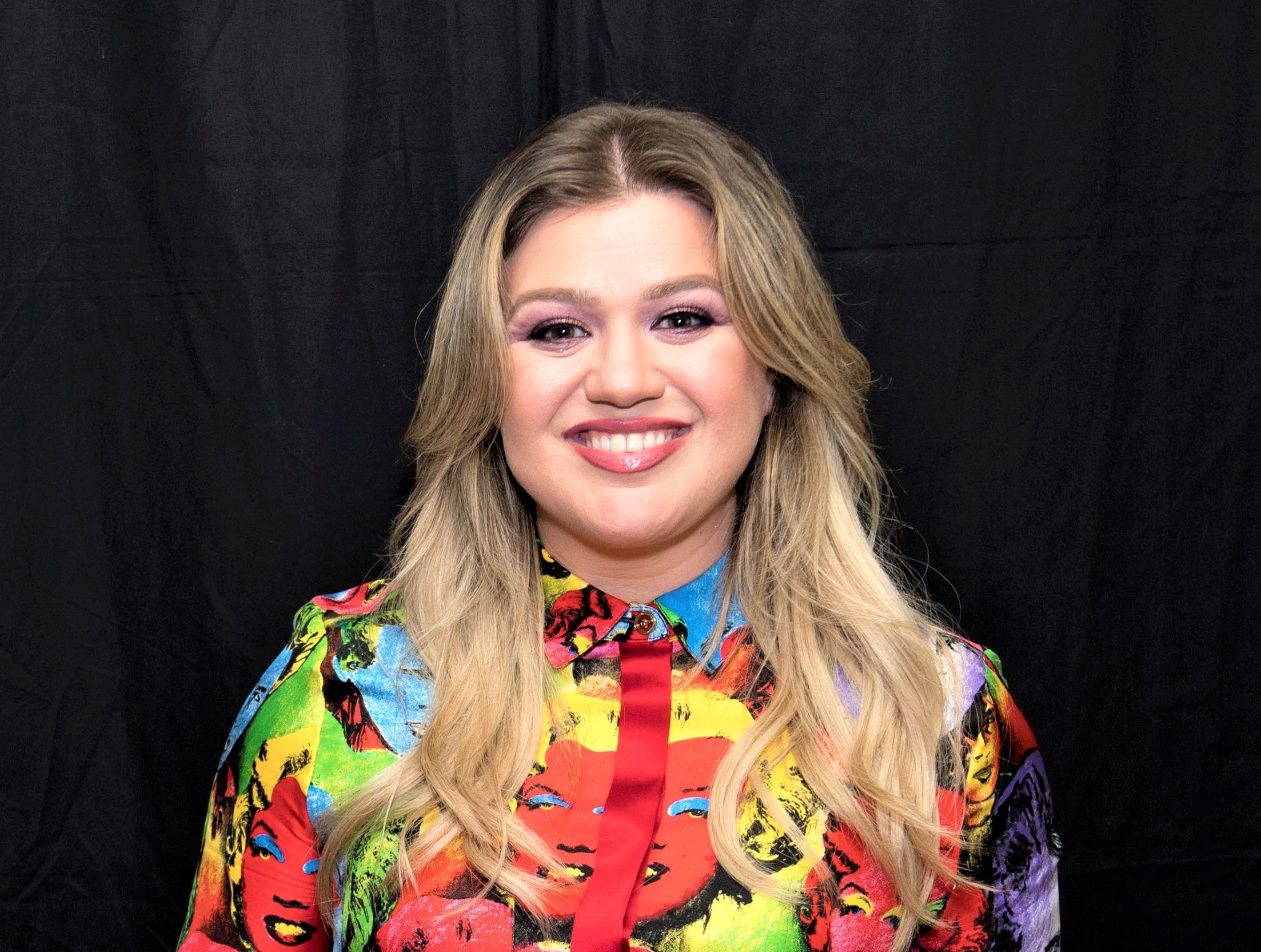 My goal in my life was to be a background singer. Obviously, that didn’t work out (laughs). So obviously, life—God, whatever—had a different plan for me. 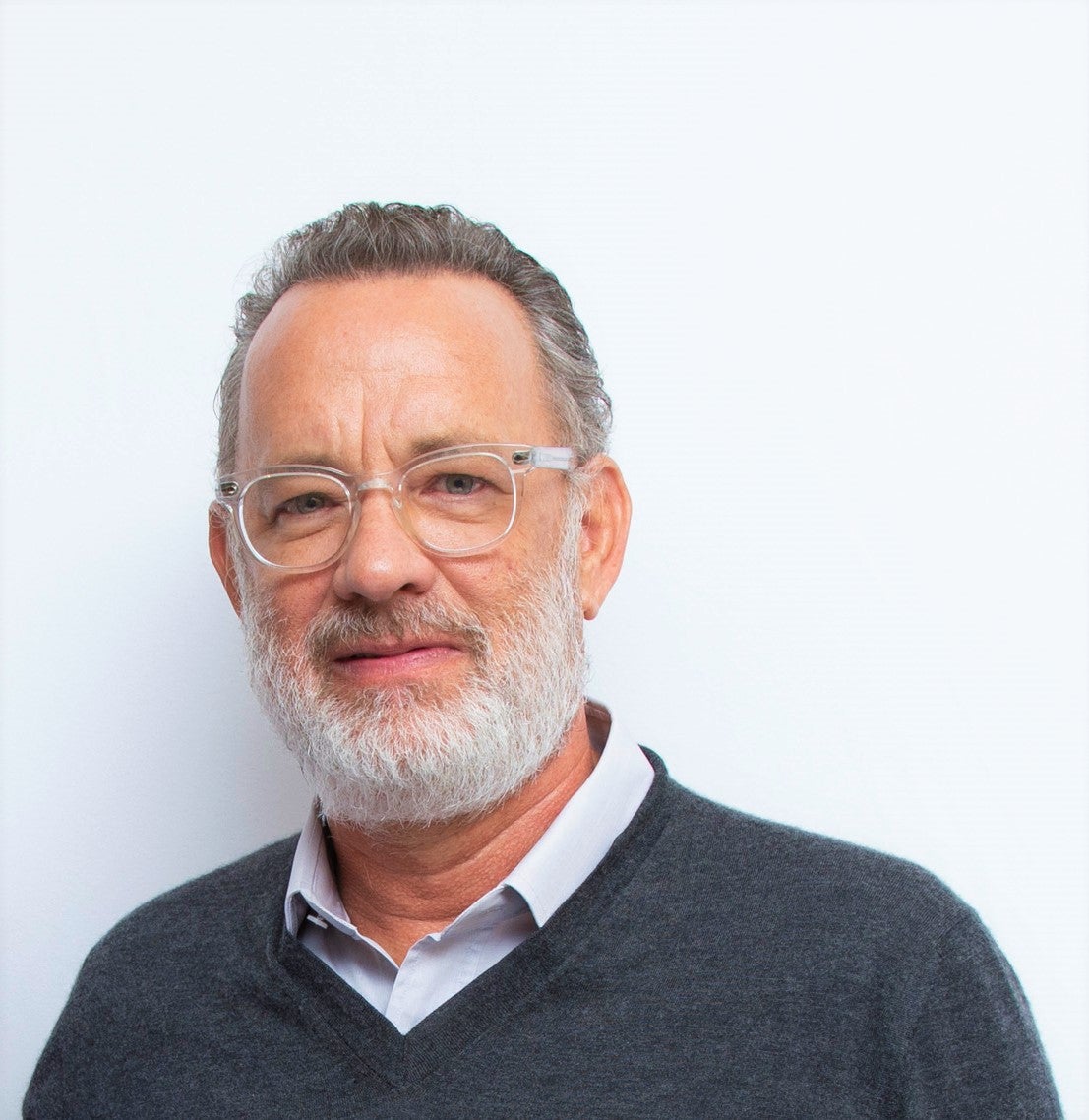 By the time you’re in your 60s, you realize that there’s a lot of stuff that’s not nearly important as you thought it was. And what is it, the superego or whatever it is, turns out that should take a back seat to just let the tide take you. I’m doing better than that, so I would like to think that I listen to my inner voice.

If you’re coming across people who you think are not doing their jobs well, it may be because they’re experiencing something else in their life that would cripple anybody else. So why don’t you give that person just a little bit of slack? 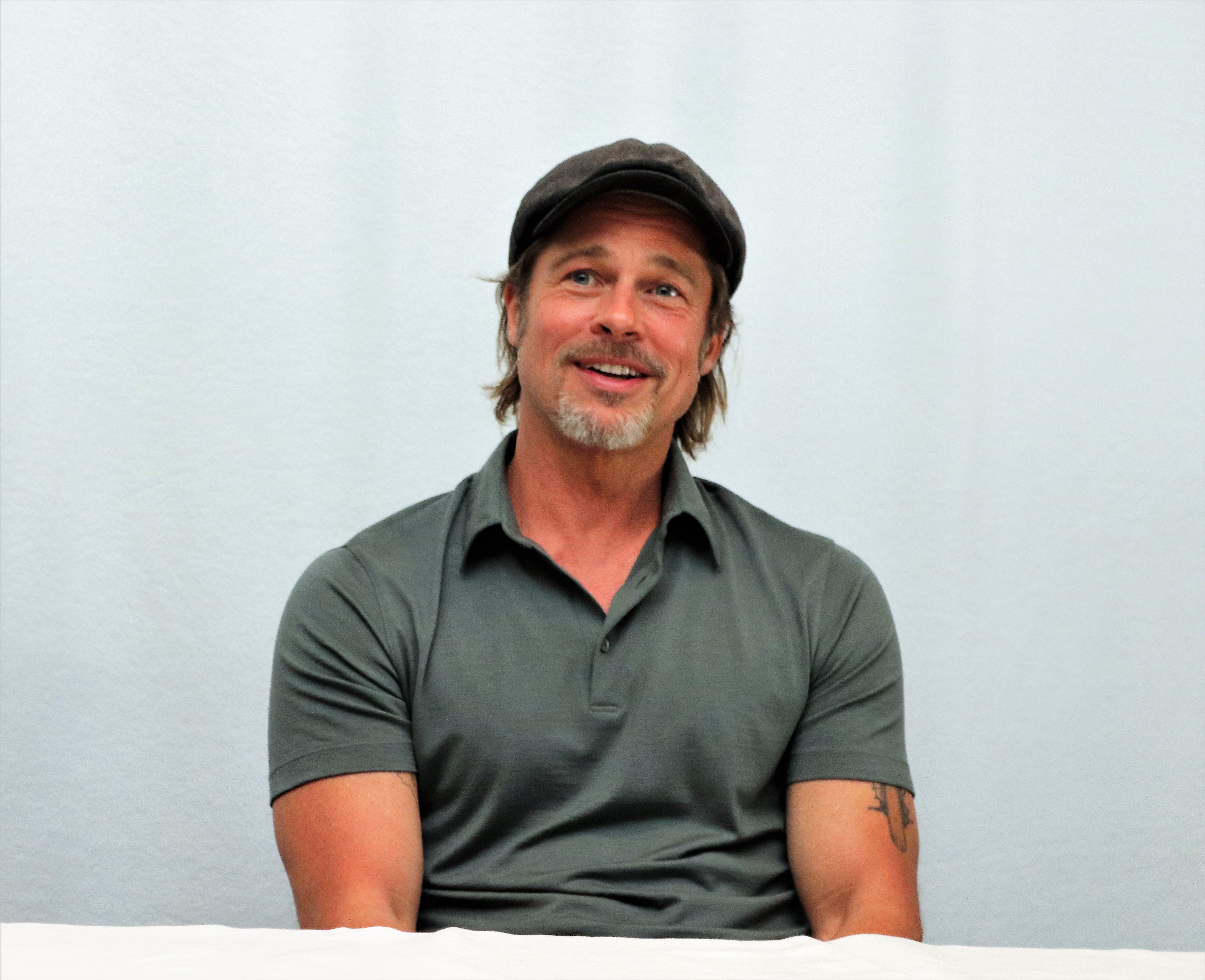 As we ­get older, the roles are equally im­portant, but they’re fewer and farther between. I would be less interested to commit that kind of time to it (acting). But I’m still going to do it as long as they let me do it. I just see it as not having the verve of a younger man.

Oh, I still enjoy it (acting). Absolutely. And the people I get to work with. But it’s important to me, like, if you’re going to spend the time, who are you spending that time with? And on what? 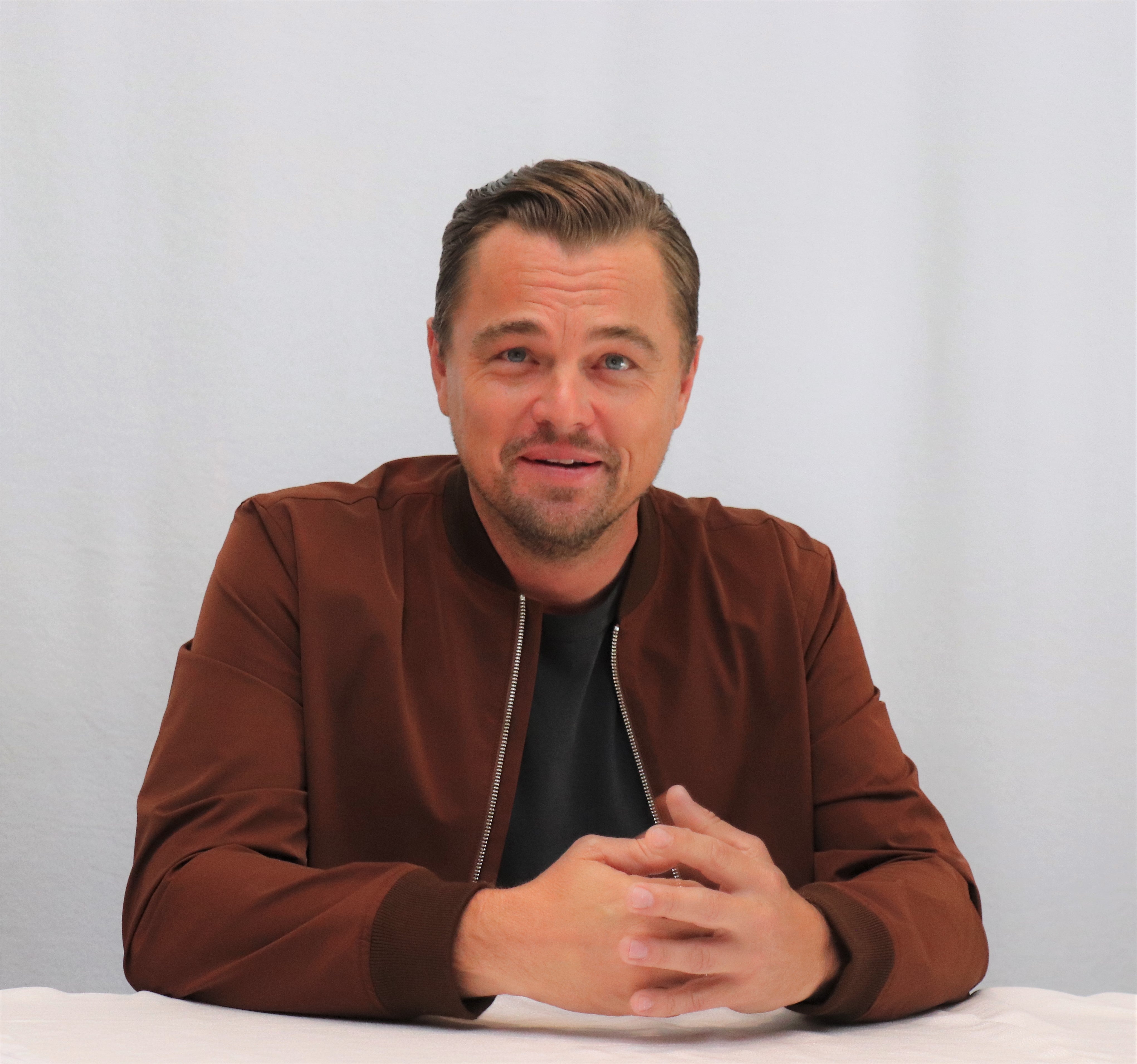 On the chances of being a working actor in Hollywood:

I know the percentile of hitting the Lotto ball to be a working actor and also to be in control of your own destiny artistically. It’s like hitting the lottery.

And I also know that a career is fleeting. When I was very young, I looked at it as a long distance race. You have to pace yourself. 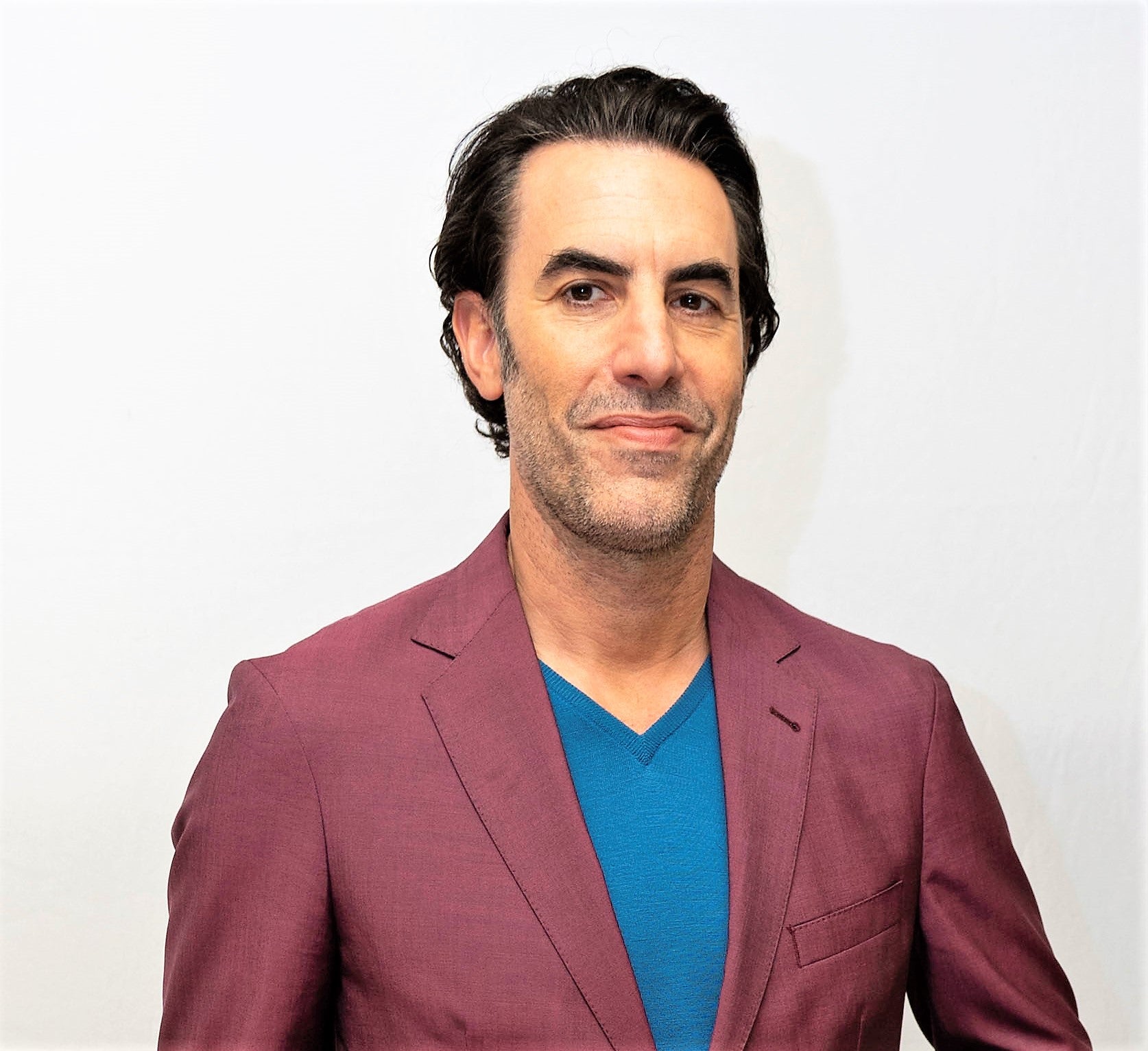 On whether he eats anything special to store up a lot of energy:

There is the penis of a grown man that I chew on (laughs). No, there’s no special dietary secret. Max (her son) came home the other day and said, “Everybody is coming up to me in my new school and asking me if you are my mom.”

I said, “Say, ‘My mom is Jennifer Lopez. She is just like any other mom and she does movies and she sings, and that’s it.’” 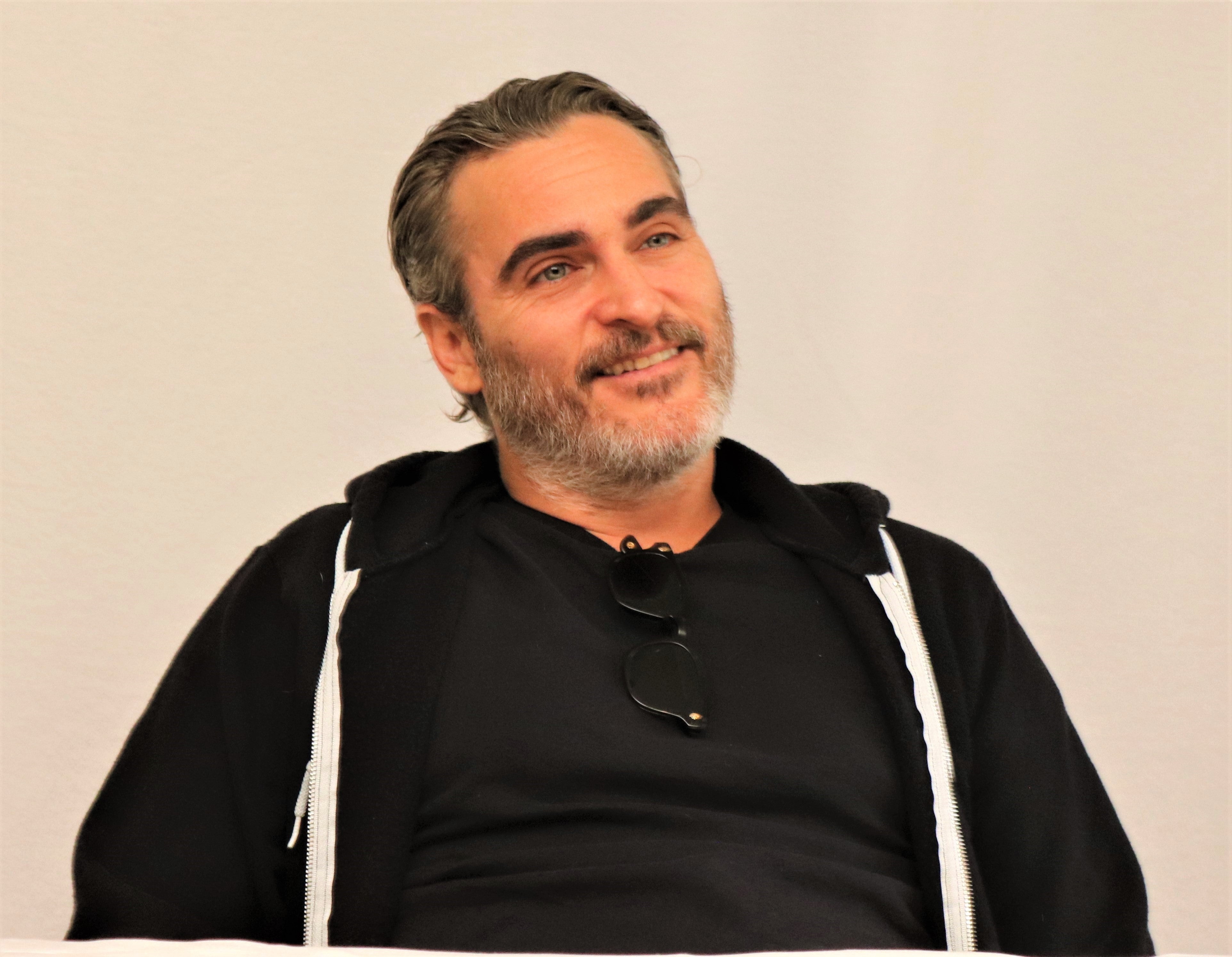 How instrumental his late brother River Phoenix was in his acting career:

Yeah, for whatever f**king reason (laughs), he thought that I was going to be an actor, and he told me. I don’t know why, but I remember at one point, my mom and I were looking at each other going, “What is he talking about?” But he certainly gave me the confidence to continue on. He was quite insistent. That’s what I remember. 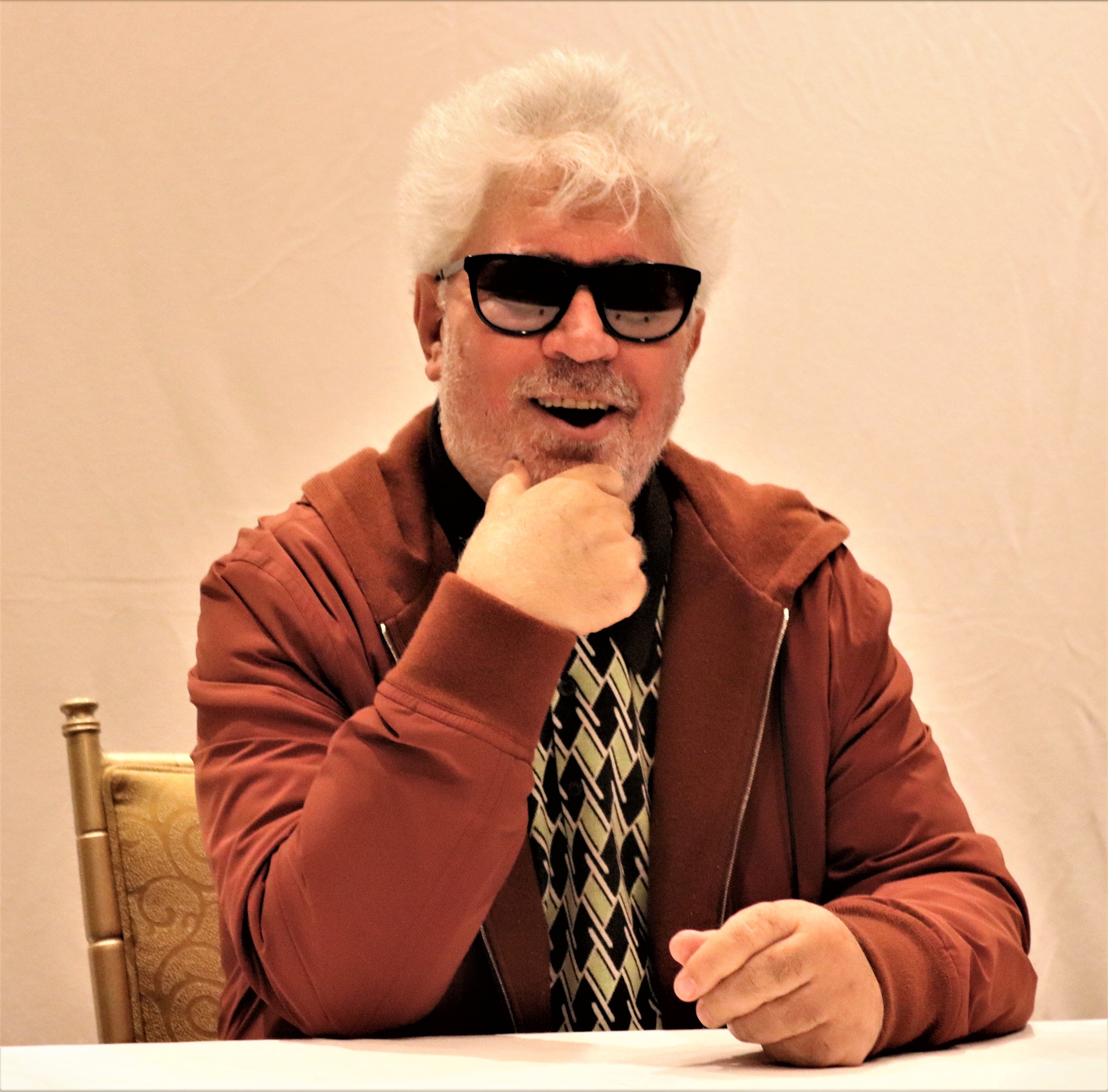 On why he didn’t go Hollywood:

Precisely after the release of “Women on the Verge of a Nervous Breakdown,” I was old enough to know what my ambition was as a filmmaker. I’m a big admirer of the movies of Hollywood, and the stars, but I didn’t dream to make a big-budget movie. I dreamed I would make my own movies in complete freedom and independence. 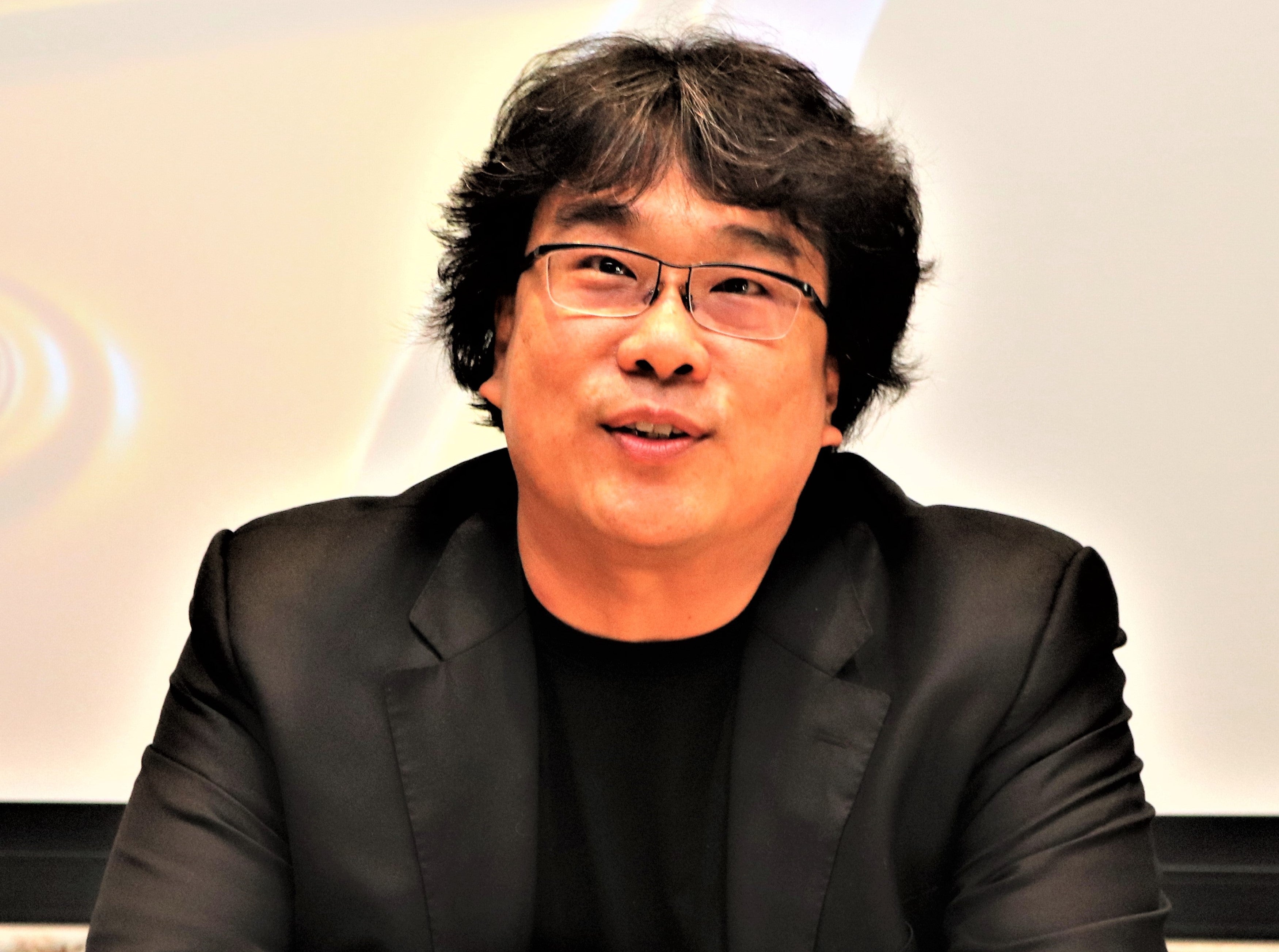 The “Parasite” director is predicted to make a major splash in this awards season. On being moved by his own scripts:

Because it’s a solitary process and, oftentimes, I write late into the night and that’s when I would get pretty emotional.‍‍

It’s quite embarrassing, but at 2 a.m. (laughs), sometimes I cry at the lines that I write. But the next morning, when I read that dialogue again in the bright morning, it sucks (laughs). 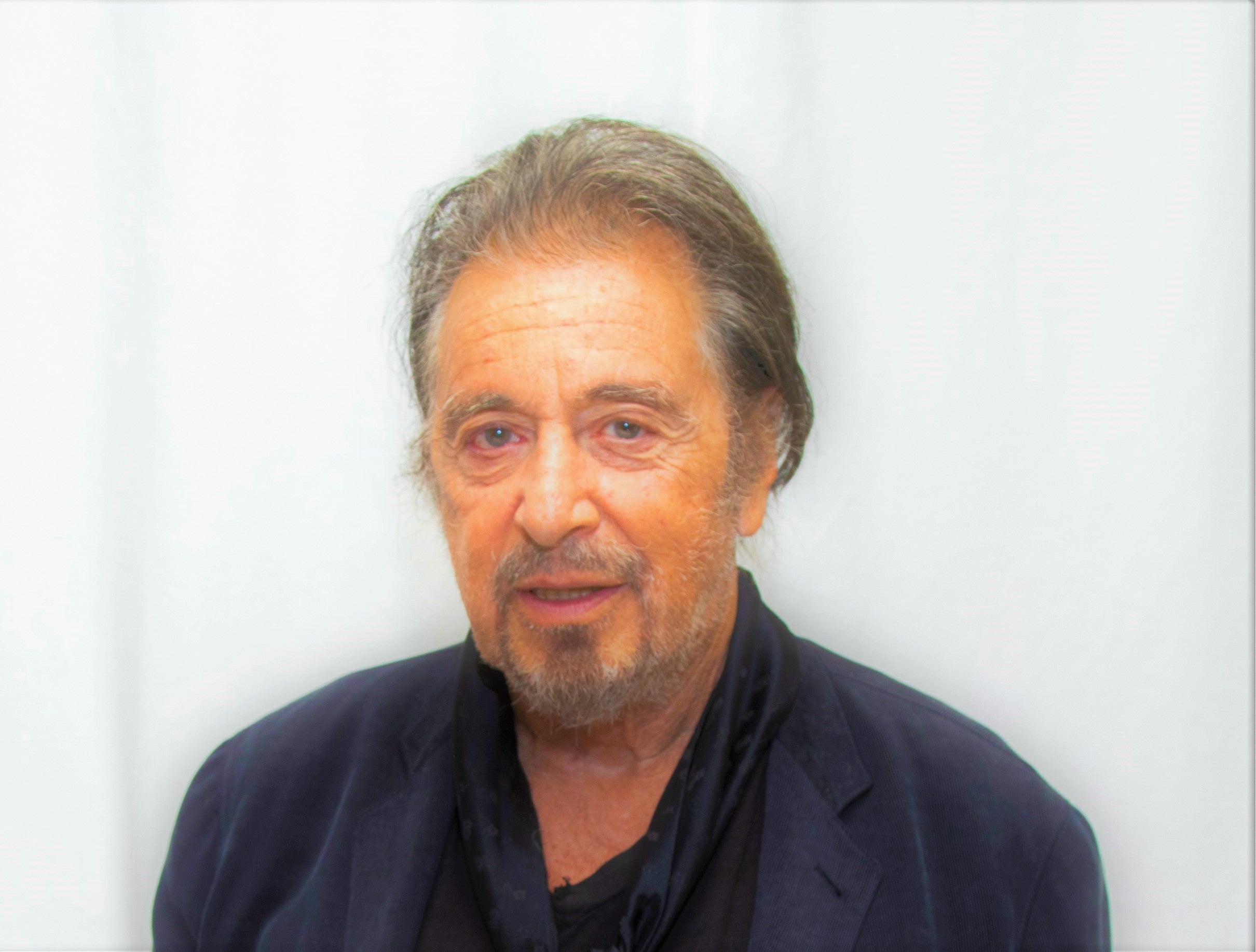 How he and Robert De Niro, two of cinema’s finest actors, first met:

I met Bob when he was a young man. We were in our mid-20s … on 14th Street (New York). I was living on 14th Street between Avenues B and C at the time with my wonderful girlfriend, Jill Clayburgh, who has passed on. She knew Bob from Sarah Lawrence (College), and they worked together in films with Brian de Palma.

I met Robert on the street, and I was introduced to him. I thought he was an interesting guy. Jill said, “Oh, he’s a great actor. I worked with him.”

And something happened in the course of our lives that brought us together. We were unknown until I guess ’69, ’70. I was in the theater. That was a different thing. Then, our careers started paralleling, and we were compared to each other.

Bob and I would occasionally meet and we would talk about it, about what was happening to us.

That gave us a kind of bond that we’ve kept throughout. I feel toward Bob like a brother, and I trust him. 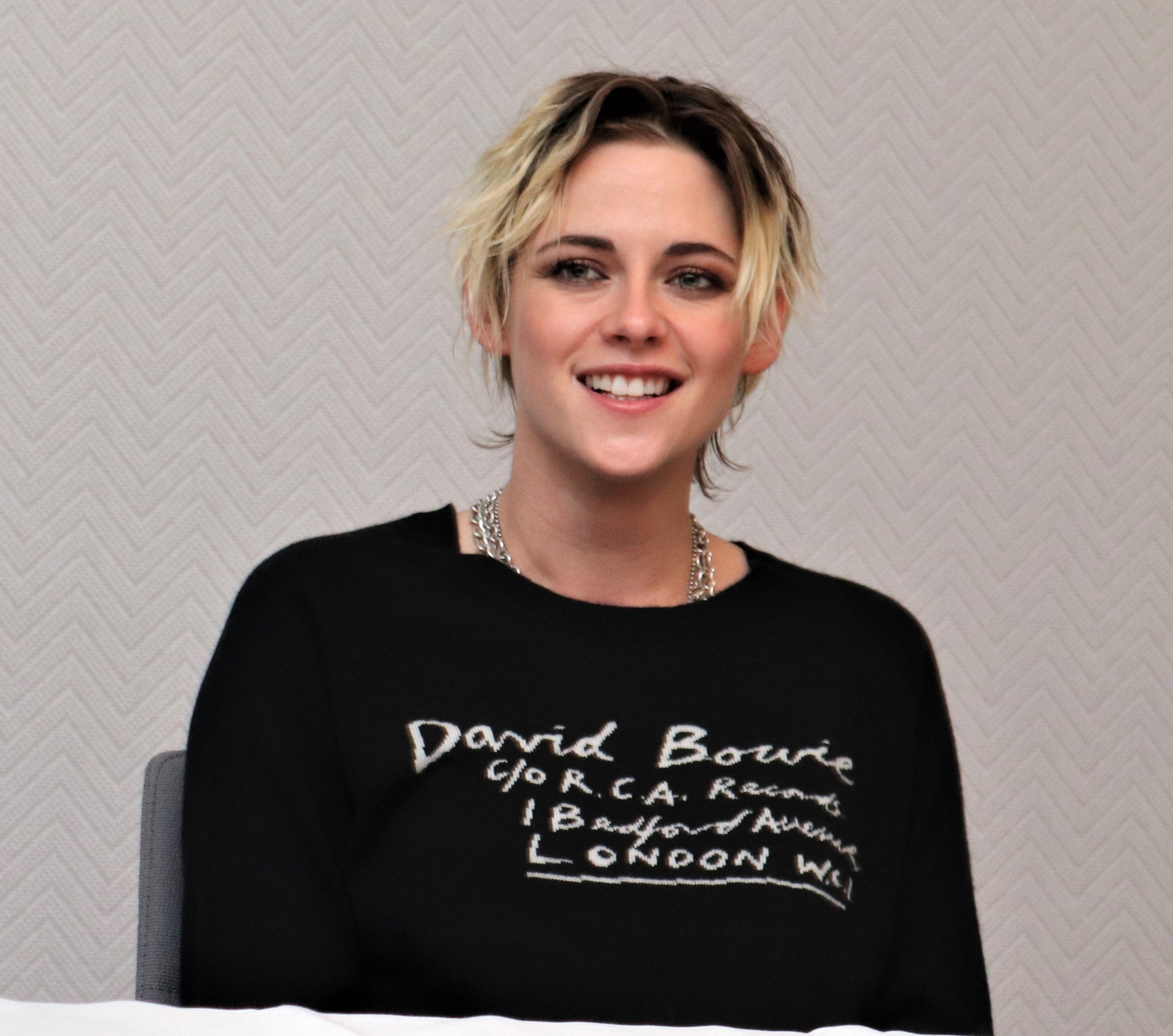 Her transformation from a bashful interviewee, with her eyes often downcast, into a confident woman:

It’s just from time, literally from just getting old. When I was 17, 16 maybe, or younger at 15, doing my first interviews, I was speaking like a 15-year-old.

I didn’t quite know myself, as well. I had less experience. Again, just from getting older, I have more to draw from, I can speak better, I just know more words, I have an easier time telling you how I feel. 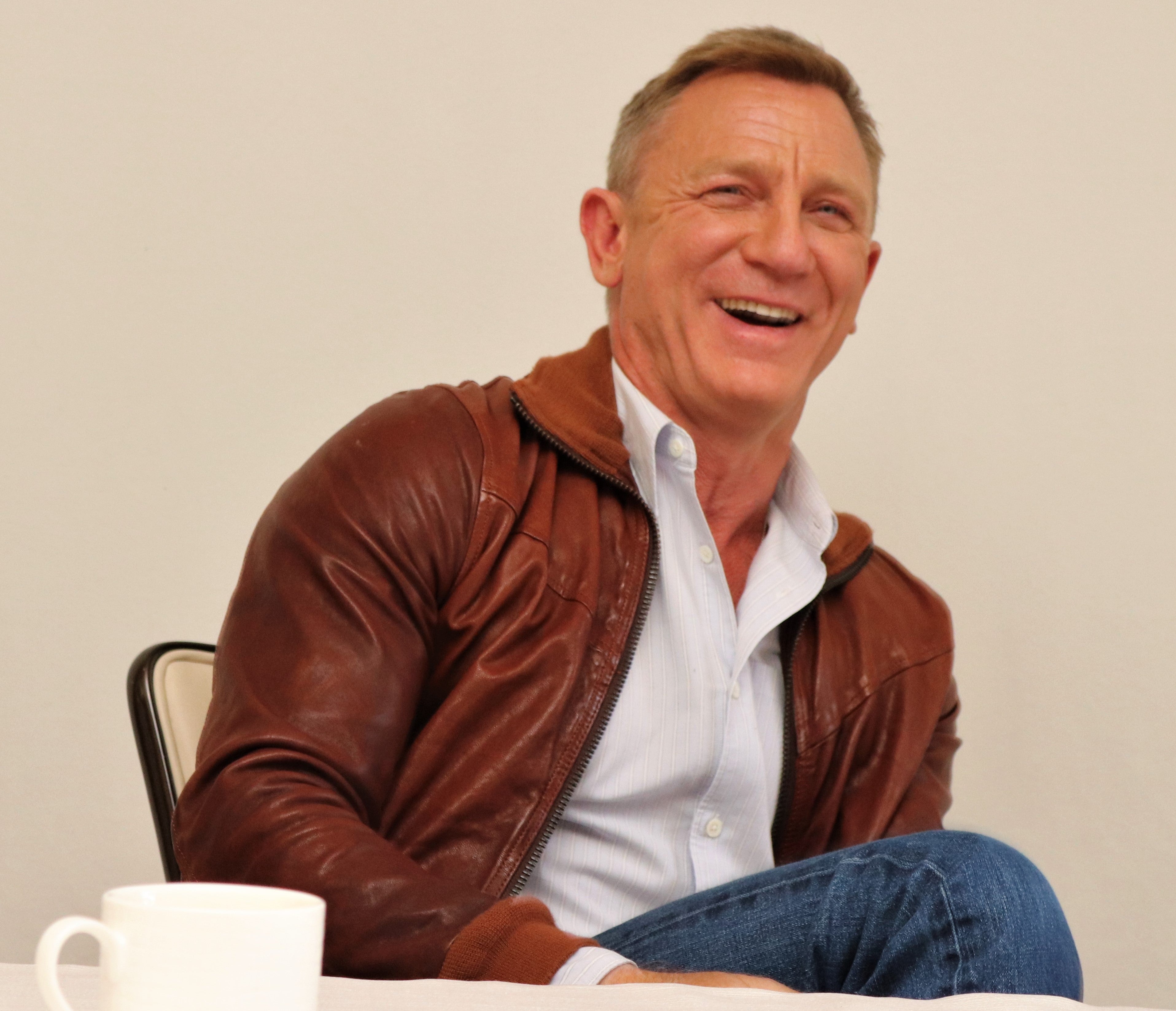 The “Knives Out” star on what gets his knives out:

Injustice, and people not having each other’s backs, people throwing each other under the bus, people betraying other people, that’s what gets my knives out.

On what makes Mr. Bond cry:

Anything, if I have taken the mood. A good commercial will get me going if I am in the mood. All the normal things. Seeing kindness is certainly one of them. 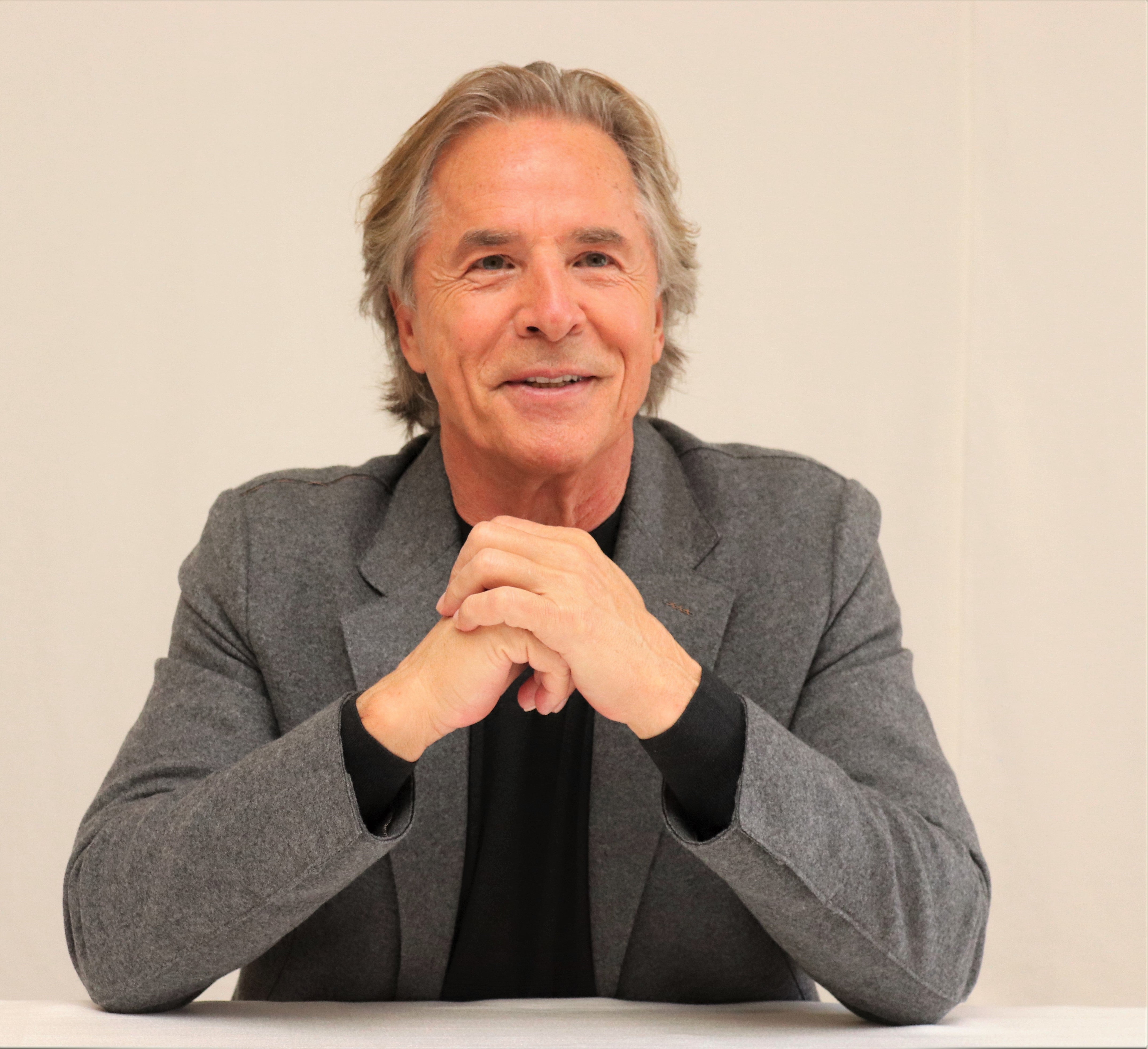 If he experienced midlife crisis:

I had several in a row! For Christ’s sake, I married one woman twice (laughs). Wouldn’t you call that a midlife crisis? I had a journalist once say to me, “Why did you marry Melanie Griffith the second time?” I said, “I forgot (laughs).” And now, that excuse is going to be convenient.

Read Next
Aga in eyes of Atasha
EDITORS' PICK
SM continues to send relief assistance to remote towns in Batangas
4 Ways Jollibee’s new store will serve a leveled-up kind of joy to Filipinos in the South
DOH warns vs eating raw meat, exotic animals amid coronavirus outbreak
Get exciting deals and discounts when you download the new McDonald’s App
In appreciation: Kobe Bryant, a life defined by hard work
‘House of Kobe’ launched in Valenzuela City hours before hoops star’s death
MOST READ
Kobe Bryant’s helicopter flew in fog that grounded other choppers
College baseball coach, wife and daughter die in crash that killed Kobe
Jokic helps Nuggets beat Rockets on somber day
3 Chinese admitted to San Lazaro Hospital after showing signs of flu
Don't miss out on the latest news and information.