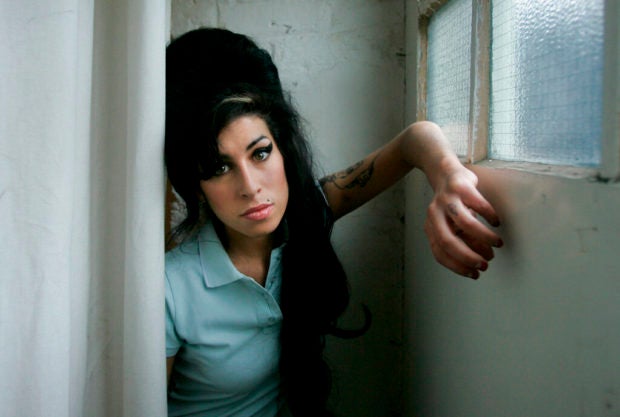 The first-ever Amy Winehouse exhibit in the U.S. will debut at the Grammy Museum in Los Angeles next month. AP Photo/Matt Dunham, File

NEW YORK — The first-ever Amy Winehouse exhibit in the United States will debut at the Grammy Museum in Los Angeles next month.

The Recording Academy told The Associated Press on Thursday that the late British singer’s popular outfits — including her halter dress worn at her final stage performance in Belgrade in 2011 — never-before-seen handwritten lyrics and home video, journal entries and more from her family’s personal archive will make up “Beyond Black — The Style of Amy Winehouse.” The exhibit opens Jan. 17 and will run through April 13. 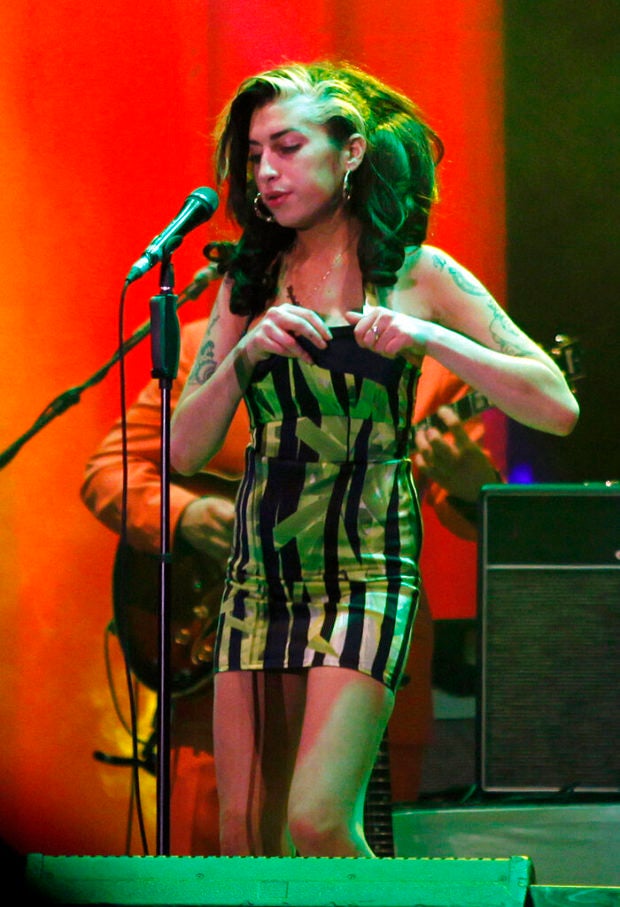 The late British singer’s popular outfits — including her halter dress worn at her final stage performance in Belgrade in 2011 — be part of “Beyond Black — The Style of Amy Winehouse.” AP Photo/File

Winehouse died July 23, 2011, at her London home from accidental alcohol poisoning at age 27. She only released two albums, “Frank” and “Back to Black,” but had a tremendous impact on music fans and her peers, being praised for her jazz-like vocals and honest lyrics. She won five Grammys at the 2008 show, which she couldn’t attend because was rejected for a U.S. work visa.

The singer, whose hits included “Rehab” and “You Know I’m No Good,” was also known for her distinctive look, including her beehive hairdo, cat eyeliner, ballet shoes, tattoos and more.

“Amy always credited my mother, her grandmother Cynthia, as a major influence, both stylistically — as she taught her the importance of grooming and having a look — and musically,” the singer’s father, Mitch Winehouse, said in a statement. “She liked to call me a ‘cab-driving Sinatra’ and her mother’s side of the family were also musicians. Amy not only brought her gift of music to the world, but also her fashion. We’re eager for people to see her bold, beautiful spirit through all forms of her creativity.”

“She had a clear vision of who she was and what she wanted the world to see,” Winehouse’s stylist, Naomi Parry, said in a statement. “Working with Amy was one of my most satisfying and creative times in my career. I’m excited for the world to finally see the looks we created for what would have been her 2011 summer festival tour.”

Many of the items will be auctioned to benefit the Amy Winehouse Foundation, which works to prevent the effects of drug and alcohol misuse on young people. The auction will take place at Julien’s Auctions in Beverly Hills, Calif., on Nov. 6-7, 2021. NVG