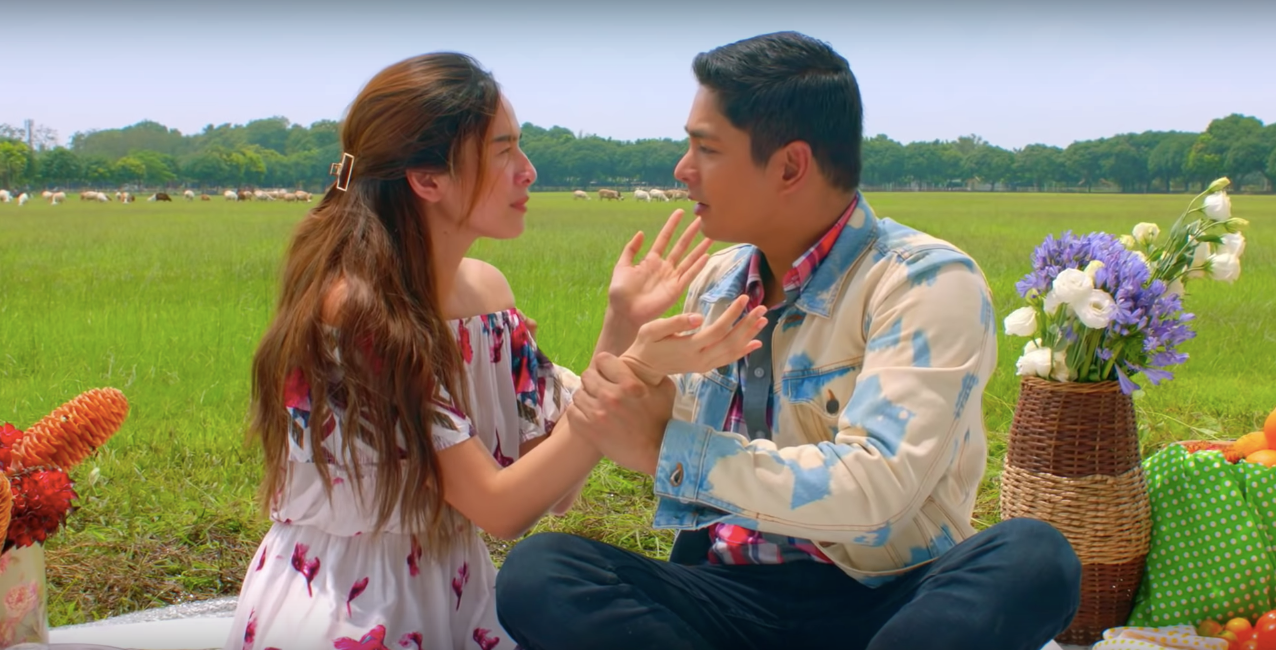 (We are running this guide to help moviegoers plan their holiday cinema tour. The 45th Metro Manila Film Festival runs from Dec. 25 to Jan. 7, 2020)

The real killer, Senator Simon (Manzano), pins the blame on Pol, who took it upon himself to protect his boss’ daughter, Trina (Mercado), from her late father’s enemies. In order to get to Trina, Pol disguises himself as a woman named Paloma, who is supposedly Trina’s half-sister. But what happens when Trina realizes that the sister she thought she has is actually the suspect in her father’s murder?

“I’m also part of the creative team, so I know that I should make a film that’s different from what the audience normally sees in ‘Ang Probinsyano.’ Kapag naisip nila na parang pareho lang, mapapahiya ako,” says Martin, who is also the movie’s writer, director, editor and producer. 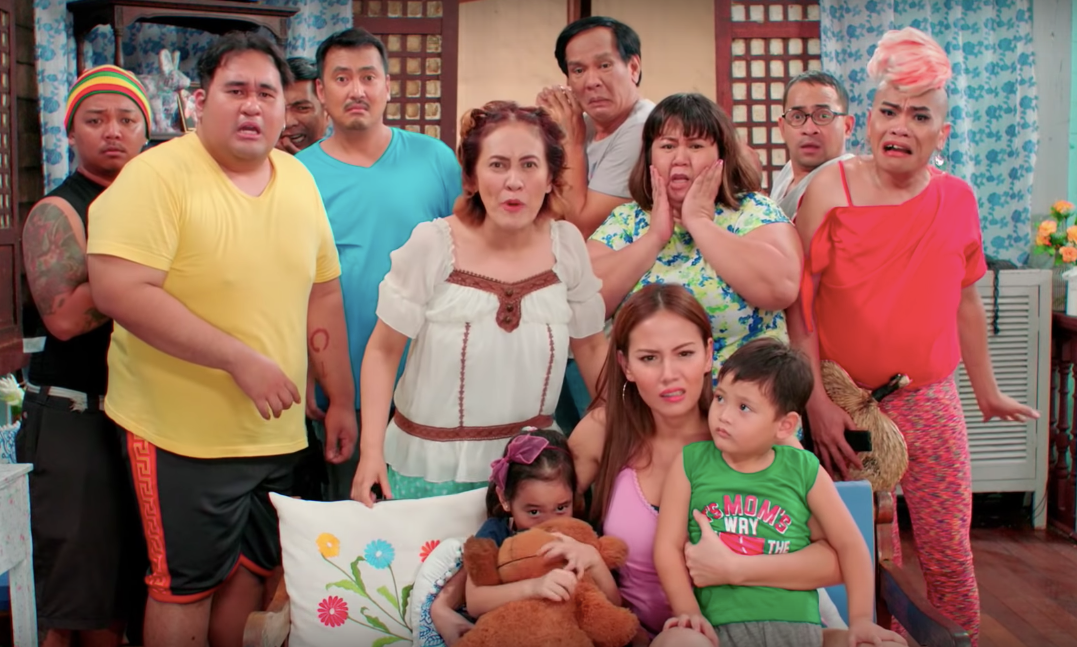 The cast of “3Pol Trobol”