Avril Lavigne to return to Manila in May 2020 | Inquirer Entertainment 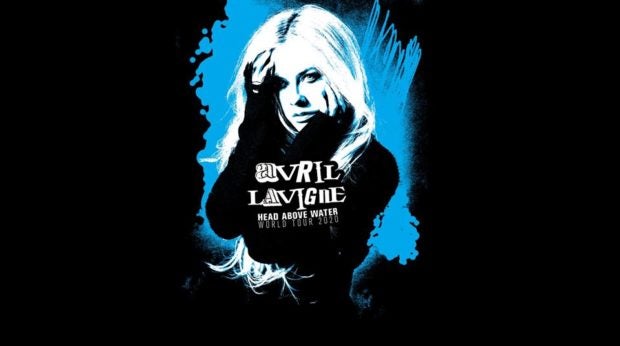 Avril Lavigne is coming back to Manila next year for a concert as part of her “Head Above Water” tour.

The Canadian pop-punk artist will stage a show at the Araneta Coliseum on May 20, 2020, Wilbros Live announced on its social media accounts today.

🚨 Announcement 🚨
Hey. Hey. You. You. @AvrilLavigne!! 🤟🏻#HeadAboveWaterWorldTour in MANILA
May 20, 2020 at the Araneta Coliseum

Ticket sales will start on Dec. 21 via the TicketNet website and outlets. The tickets have yet to be released.

Lavigne was in Manila in 2014 for “The Avril Lavigne Tour”. “Head Above Water” is her sixth studio album. The album’s eponymous lead single has been considered a Christian rock song and recalls her battle with Lyme disease.

The singer-songwriter broke into the international music scene with her hit debut album “Let Go” in 2002 which featured the single “Complicated”. JB