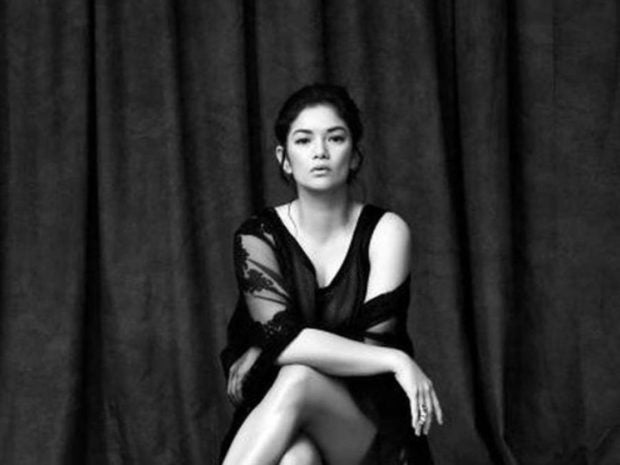 “We have to respect how he feels,” “Culion” star Meryll Soriano said of her coactor John Lloyd Cruz’s decision to issue a statement opposing his inclusion in the teaser of director Alvin Yapan’s historical drama.

It was Meryll, and “Culion” assistant director Candy Manalo Nagrampa, who contacted John Lloyd to say that he was “needed” in the movie. In a statement, the controversial and reclusive actor claimed that putting his face in the teaser was “preemptive” and that this was the “opposite of what I actually requested and agreed on.”

At the “Culion” grand press conference on Thursday night, Meryll apologized to John Lloyd “on behalf of the whole production team. If he felt hurt in any way by what had happened, I want him to know that it was never intentional. Everyone just got excited to share the fact that he agreed to join me in the movie.”

Meryll insisted that John Lloyd merely had a “special participation” in the film. She also said his character was “paramount to the development of my character, Ditas.”

The actress further explained: “It’s just one short scene, but it’s an important one. I guess it just got hyped up because it was John Lloyd’s first big-screen appearance since he took a break from show biz. You know how people are. We tend to jump to conclusions. It was a friendly request from us. We were happy that he said ‘yes.’”

Meryll then recalled how she managed to convince John Lloyd to join the cast. “I said, ‘Pwede bang maglambing?’ For me, it was such a great relief that it was John Lloyd who made the scene. I’ve missed him. We worked closely in ‘Honor Thy Father.’ He is my friend and that scene is important for me as an actor,” Meryll pointed out. “For that short scene, I’m glad I was with someone I trust and love.”

John Lloyd was vacationing in San Francisco, California, when the teaser was released in October. Meryll said they have already gotten in touch with each other since his return, but that they did not discuss the issue. “Naging chickahan na lang; we went back to being friends. Maybe there will be a time to discuss this with him. And since it’s a sensitive topic, it will be just the two of us,” she stressed. 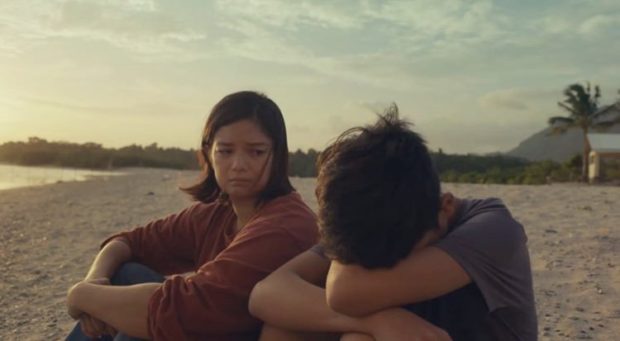 “I still don’t understand what happened because I wasn’t part of the production team. I also don’t have any authority to say anything because I don’t have any first-hand information about it,” she pointed out, adding that it was also a possibility that the news that reached John Lloyd about his inclusion to the teaser had been a negative one.

“There are people who, even though they don’t know the real situation, would willingly spread unverified information. It’s like the game where you whisper a sentence to the ears of another person and the sentence would change as people pass it on,” she added.Set between 1940 and 1941, the Metro Manila Film Festival (MMFF) entry “Culion” revolves around three women—Anna (Iza Calzado), Ditas (Meryll) and Doris (Jasmine Curtis-Smith)—who are afflicted with Hansen’s disease and were either born or brought to the prison-like leprosarium in Culion.

Asked for her reaction to the impending clash for the best actress trophy (along with “Mindanao” star Judy Ann Santos), Meryll said: “People should stop doing that to us. ‘Wag kaming pagsabungin. We’re all friends in this industry, and we want to support each other. I hope people will not turn this into a big issue. I’ve never been too conscious about winning awards. I’m lucky to have been recognized for the work I do, but really, you forget that once you start a new project.”

Meryll also said winning an international award does not guarantee a win at the MMFF. “From what I’ve noticed when attending different film festivals, the reception to a movie differs depending on the crowd and the culture of the host country. Our film ‘Donor’ had a more rousing reception in Brussels than when we screened it in Marrakech, Morocco,” she explained. INQ