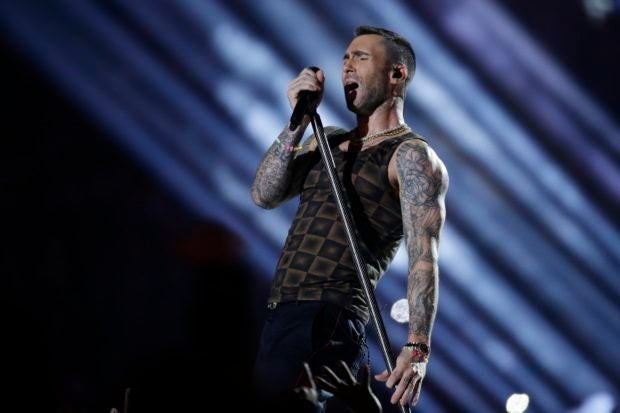 Adam Levine of Maroon 5 performs during halftime of the NFL Super Bowl 53 football game between the Los Angeles Rams and the New England Patriots in Atlanta. Image: AP/Mark Humphrey

On Location Experiences announced the lineup for its second Bud Light Super Bowl Music Fest, to take place Jan. 30 through Feb. 1 at AmericanAirlines Arena in Miami.

DJ Khaled, who has collaborated with everyone from Jay-Z to Justin Bieber, will headline the EA SPORTS BOWL on Jan. 30. Khaled’s performance will include some of his famous friends. DaBaby, who had a huge hit this year with “Suge”, will also perform at the show. Other performers will be announced later. 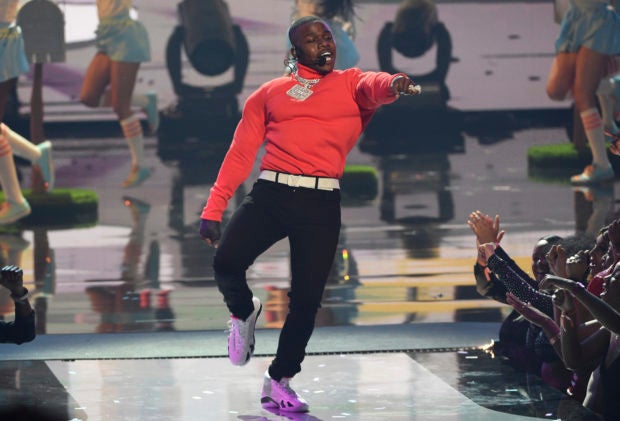 Guns N’ Roses will headline on Jan. 31, while Maroon 5 and a special guest will perform at the Feb. 1.

“The Super Bowl is America’s biggest cultural moment, so it attracts people from a variety of different worlds — it also is a mix of local, national, and international guests. We plan Super Bowl Music Fest to appeal to the broad demographic of Super Bowl weekend and book different genres nightly — this year, we have hip-hop for EA Sports Bowl on Thursday, classic rock on Friday, and global pop on Saturday,” Amit Dhawan, co-executive producer of the Bud Light Super Bowl Music Fest, said in a statement.

Tickets for the three-day festival go on sale Monday.

DJ Khaled on Nipsey Hussle: ‘He’s like a prophet’

Adam Levine gets thumbs down for cornrows