Rufa Mae Quinto on rumors of her death: ‘Natakot ako’ 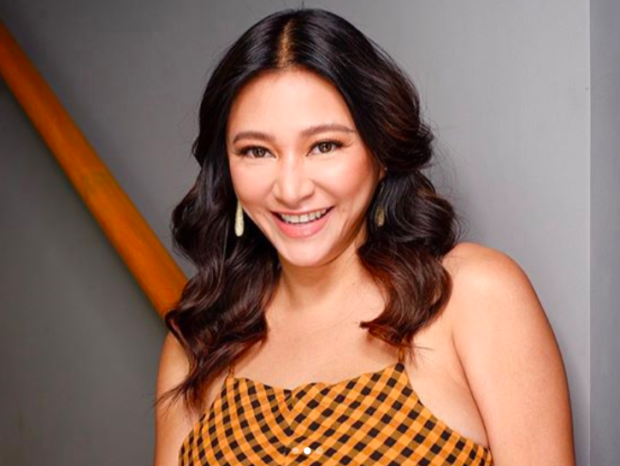 Quinto addressed the rumors of her supposed death during her appearance on “Tonight with Boy Abunda”, as seen on the show’s YouTube channel last Friday, Dec. 6.

(The news said that you already died. Why are you here?)

The actress then laughed and asked why the news was like that, adding that it was scary.

When asked about her reaction upon hearing the rumors, Quinto said she initially just ignored them. However, despite not paying attention to the false reports, she noted how a lot of people still knew about it.

(I got scared and I prayed. I said, “Hopefully there are no rumors like those.”)

Upon Abunda’s prompting to prove that she is indeed alive, Quinto waved her arms and kicked one leg up, saying, “Alive and kickin’! Alive na alive (very much alive).”

Aside from Quinto, fellow celebrity Gab Valenciano was also the victim of similar fake death reports in September. But Gab’s father, veteran singer Gary Valenciano, was quick to warn the public of the false reports stating that his son had already passed away. The singer also advised his fans and followers to “not believe such news immediately.” JB

LOOK: Rufa Mae Quinto in ‘todo na ‘to’ bonding with daughter in Australia