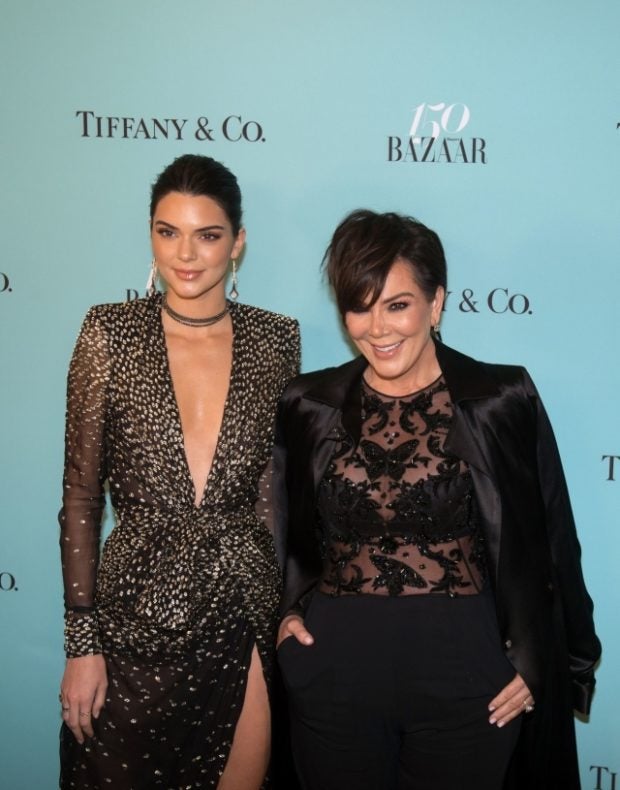 The Kardashian-Jenner empire is set to expand beyond the confines of the E! Entertainment network. The streaming platform Quibi has just commissioned a series called “Kirby Jenner”, which will tell of the life and times of Kendall Jenner’s fictitious “twin brother.”

The project clearly found support with the Jenner clan, given that Kris Jenner, the matriarch of the Kardashian-Jenners has opted to executive produce the show alongside her daughter, top model Kendall. The actor and main character will also co-produce the series.

“I’m thrilled that Quibi viewers will get an inside look at the life of my twin brother and he’ll finally have the opportunity to shine in this series,” said Kendall in a statement.

Kirby Jenner runs a hugely popular Instagram parody account about his life with Kendall Jenner, photoshopping the most famous pictures of the top model, so as to appear alongside her. It is an initiative that has netted him a remarkable 1.2 million followers.

Ryan Seacrest will also act as an executive producer in partnership with E! Entertainment, Wonderland and Ventureland, the original instigators of the project.

The Quibi streaming platform, co-founded by Jeffrey Katzenberg, will offer short series divided into chapters of eight to 10 minutes, which are designed to be watched on mobile devices.

It is set to launch in the United States in April 2020, and will charge a subscription fee of five to eight dollars per month. Numerous stars of the small and big screen, among them Steven Spielberg, Guillermo del Toro and Jennifer Lopez, have announced that they will participate in the venture. RGA