Even after death, Kristofer King keeps on winning int’l awards 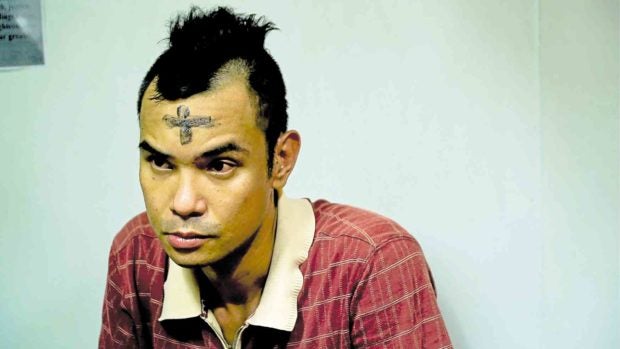 The late actor Kristofer King has been awarded the best performance (under the Asian Feature Film category) for his work in Raymund Ribay Gutierrez’s “Verdict” at the 30th Singapore International Film Festival (SGIFF).

King earned the judges’ nod for taking on the role of Dante, a petty crook and a pathological abuser.

The jury said that while King’s character “could easily lapse into caricature, his nuanced, outstanding, performance gave an insight into the mind of a perpetrator.”

The film tells the story of Joy (Max Eigenmann) who decides to seek justice after she and her daughter becomes victims of domestic abuse.

In a statement, the SGIFF said her work “stood out for its ironic voice on the dichotomy of life and death” and her ability to provide a “fresh and unique perspective on otherwise universal themes.”

“Bing.Bong.Bang” features an amateur criminal who unknowingly takes a suicidal person as hostage as he robs the local bank out of desperation for money to bury his wife.

The winners were announced during the Silver Screen Awards ceremony on Nov. 30.

Yuni Hadi, SGIFF executive director, said the festival has been “a testament to the quality of storytelling that is emerging from the region and Asia.”—MARINEL R. CRUZ