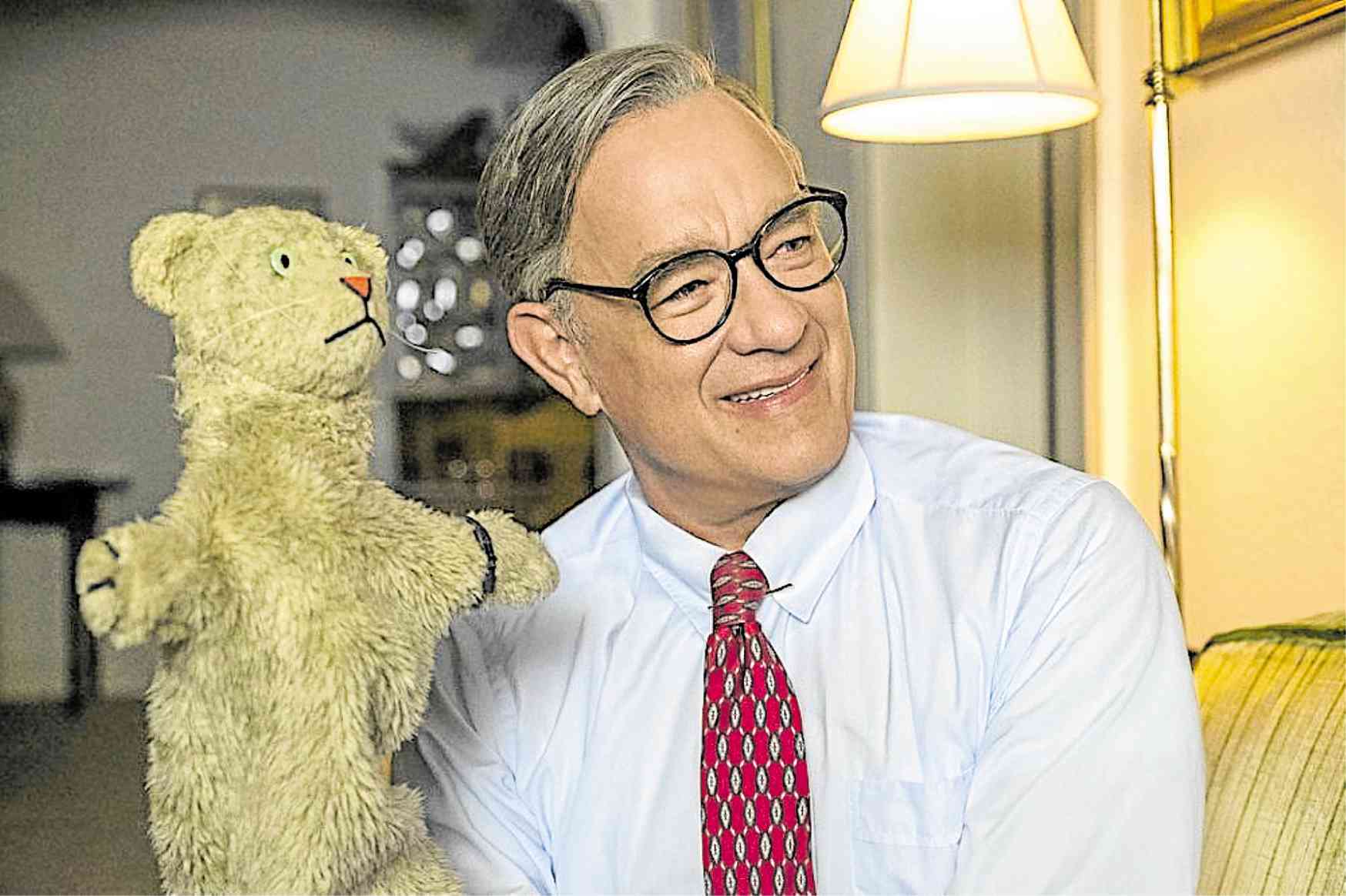 Tom Hanks in “A Beautiful Day in the Neighborhood”

A Beautiful Day in the Neighborhood

A journalist’s life is enriched by friendship when he takes on an assignment profiling Fred Rogers. The movie is based on the real-life friendship between journalist Tom Junod and TV star Fred Rogers.

Lindsey Bahr of AP describes the film as a “lovely Mr. Rogers tale for adults,” featuring a well-loved character that is “played with clear-eyed purpose by Tom Hanks.” She adds, “Hanks is such an obvious choice to play someone as beloved as Fred Rogers that his performance is something that could be in danger of being taken for granted or overlooked. He just makes it all look so easy. But it’s a testament to Hanks that you can’t ‘see’ the work. But much like Fred Rogers, you don’t have to understand it to be moved.”

Monica Castillo of RogerEbert.com is just as enthusiastic about the movie, saying, “It [has] a storytelling device that sometimes prioritizes character development over shared interactions, but it also answers the question of what adults can learn from watching Mr. Rogers.”

Jumanji: The Next Level

Four players brave the jungle, desert, mountains and dangerous animals to save the fantastical video-game world of Jumanji.

Commonsensemedia.org notes that “the previous film had lots of action and violence, as well as swearing and sexual references—and this looks to continue the trend. But kids who enjoyed the action and humor of the first film will likely want to see this one, too.” 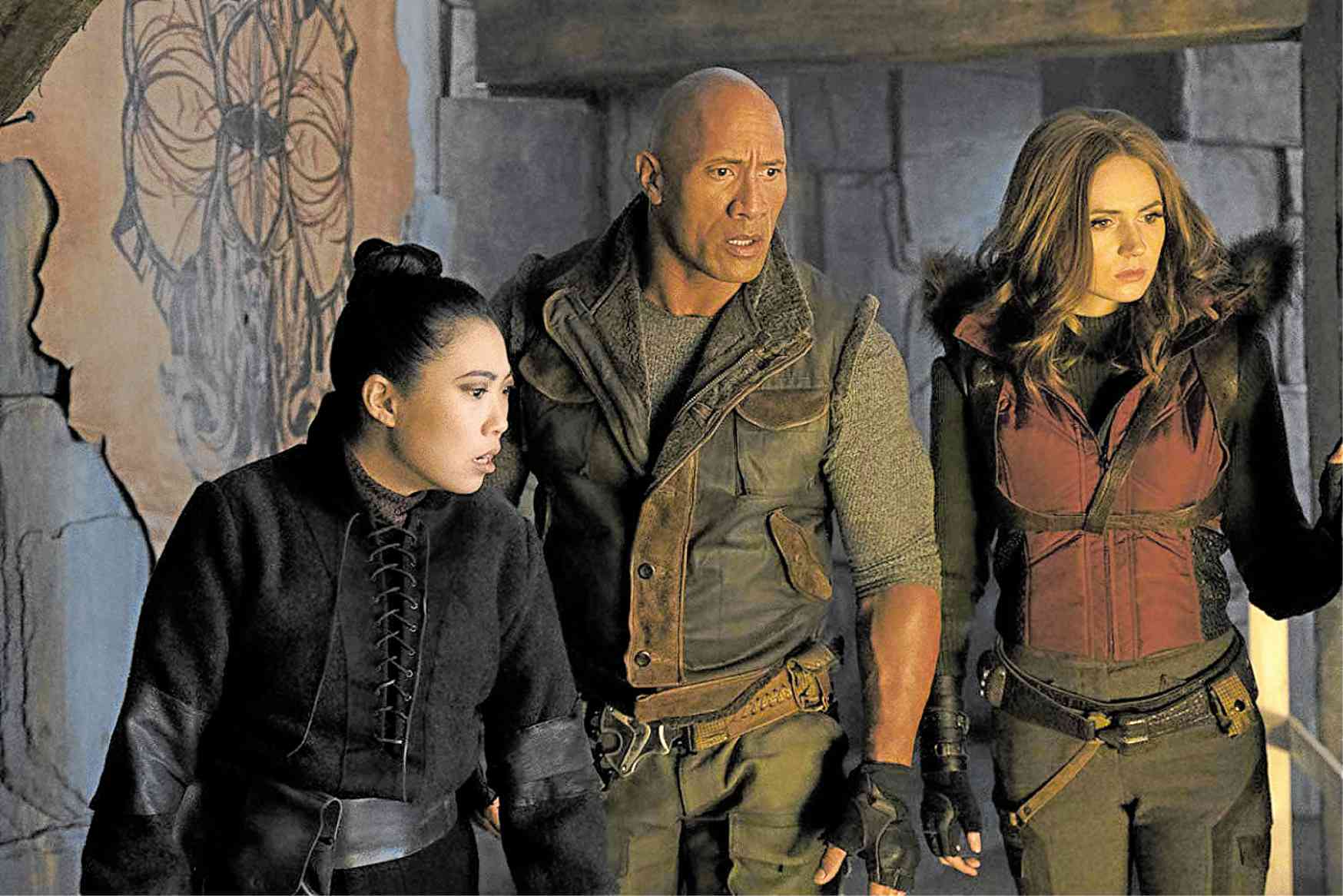 From left: Awkwafina, Dwayne Johnson and Karen Gillan in “Jumanji: The Next Level”

The film expands the world of Jumanji as the characters go beyond the game’s jungle environment—and into a desert and snowy mountain landscape.

A dismissed military officer embarks on a journey in search of the man who killed her parents. 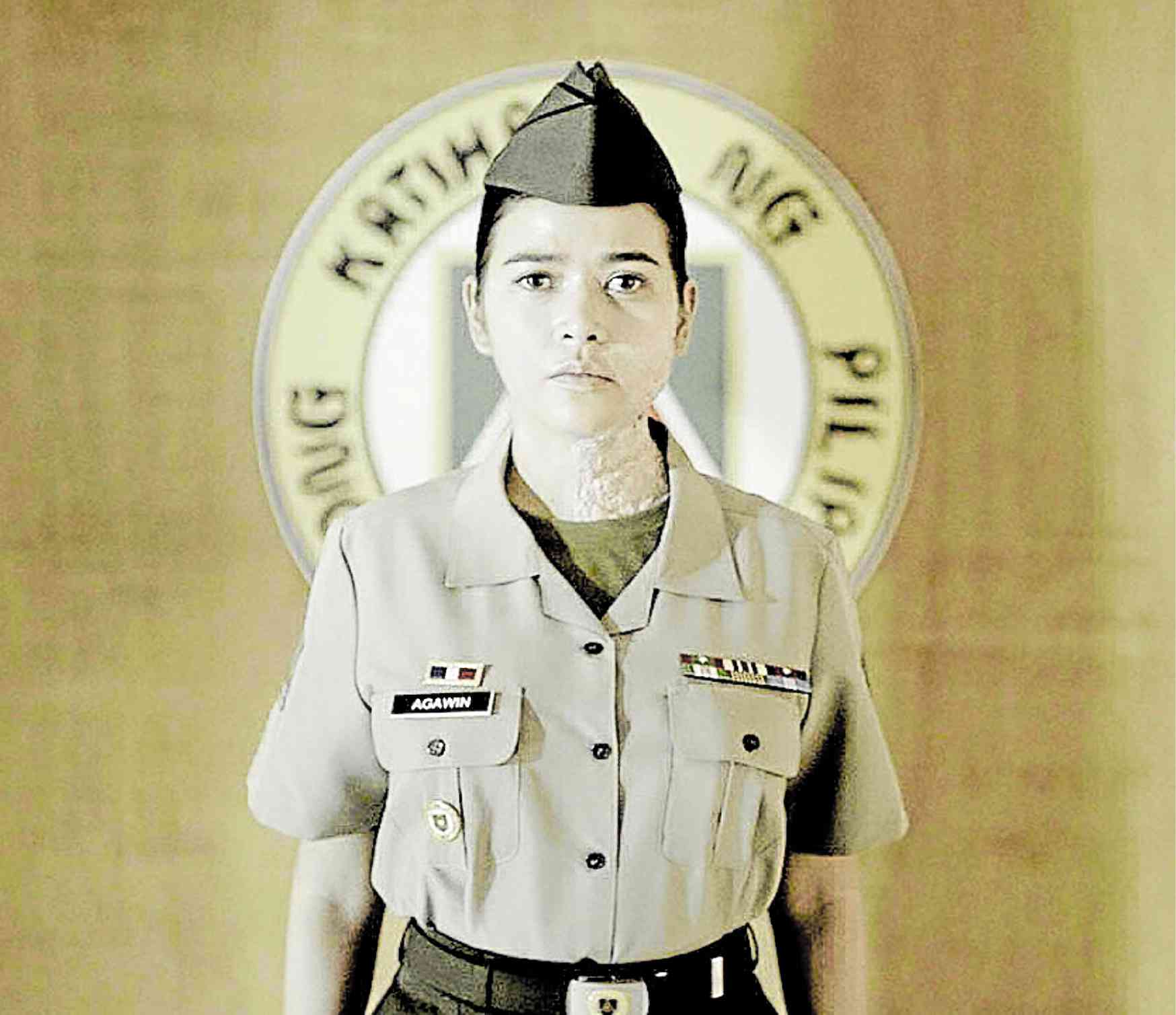 The film, which took three years to make, is a meditation on peace and forgiveness. Soriano told Inquirer Entertainment at the Tokyo International Film Festival that Lav Diaz’s script was “the shortest I’ve ever read in my life.”

The film examines the challenges, struggles, changes and the strong bonds forged among friends and family.

“It’s about the most pressing problems millennials face these days—bullying, social media, vices, peer pressure, drugs and alcohol—and what they can do to hurdle them,” said Jesse at a recent press con for the movie.

In this gender-bending rom-com with a twist, bosom buddies Anton and Wacko meet again after 15 years. But their relationship hits a fork in the road when Anton crosses paths with Wacko’s wacky fiancée.

JC says that while he had a lot of fun shooting the film with his zany costars, he said in interviews that he also liked its theme about love and the boundaries it dares to breach.

A Shaun The Sheep Movie: Farmageddon

When an alien with amazing powers crash lands near Mossy Bottom Farm, Shaun the Sheep goes on a mission to shepherd the intergalactic visitor home, before a sinister organization can capture him.

Aardman Animations’ sequel to the 2015 animated film “delightfully resumes the wild-and-wooly adventures of its anarchic ovine hero,” writes Variety’s Guy Lodge. “Some of the droll, satirical peculiarities here may escape non-Brits of all ages. But the great pleasure of [the ‘Shaun the Sheep’] films’ bright, largely wordless slapstick is that it plays universally whilst accommodating all manner of obsessive, idiosyncratic detailing at the edges.”