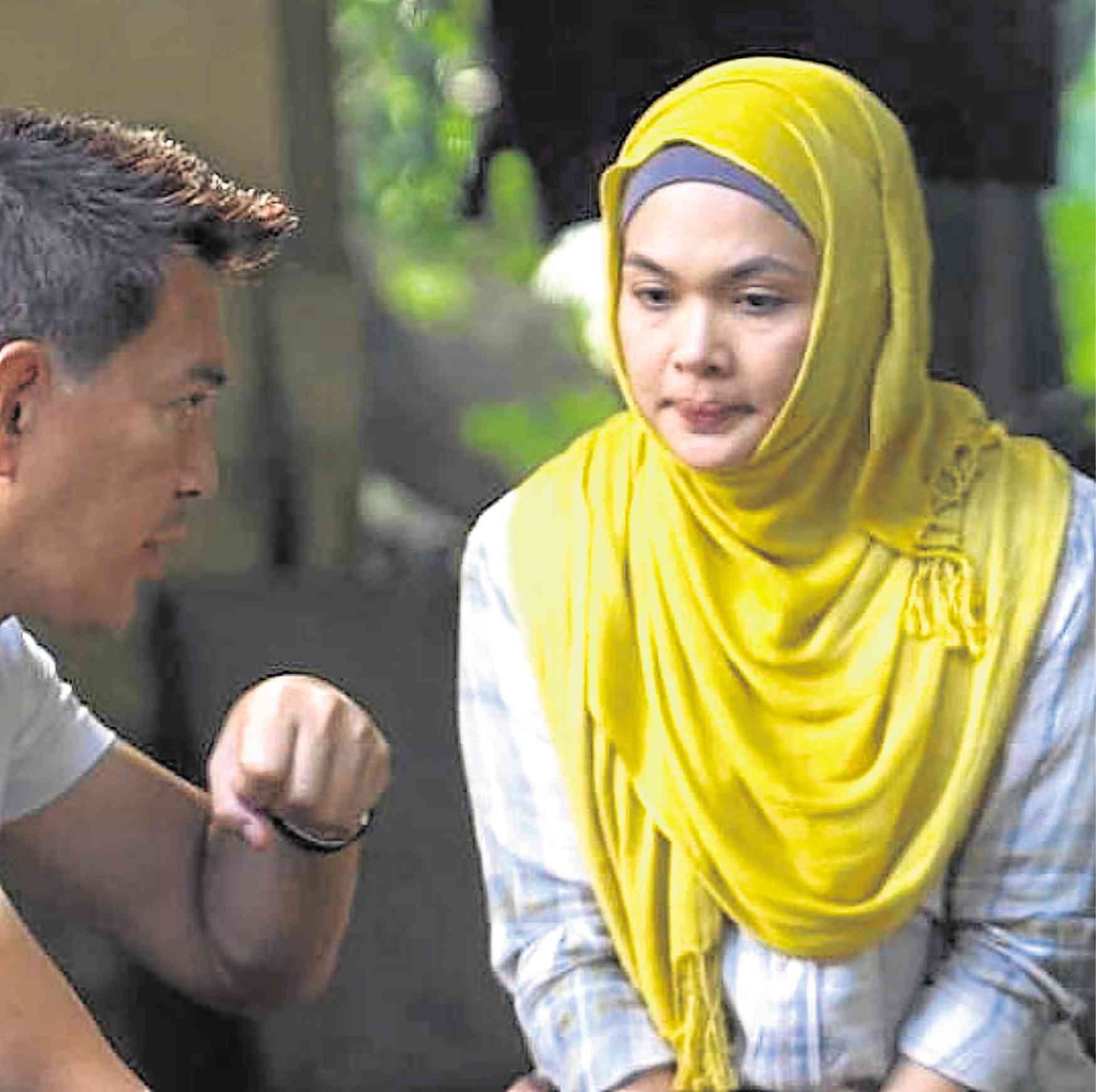 According to the official Facebook page of the film, the movie also scored the Henry Barakat Award for best artistic contribution.

Santos is the second Filipina to win the best actress award from the prestigious festival. Nora Aunor previously won the same award in 1995 for “The Flor Contemplacion Story.”

In “Mindanao,” Santos plays a Muslim mother who takes care of her cancer-stricken daughter in a temporary home for children in Davao. Her husband, played by Allen Dizon, is a soldier in active combat fighting against rebel forces in Maguindanao.

“Mindanao” is part of this year’s Metro Manila Film Festival line-up, and is set to open on Christmas Day, Dec. 25.