“Sila-sila” was hailed as Best Picture in this year’s festival and also bagged the Audience Choice Awards. 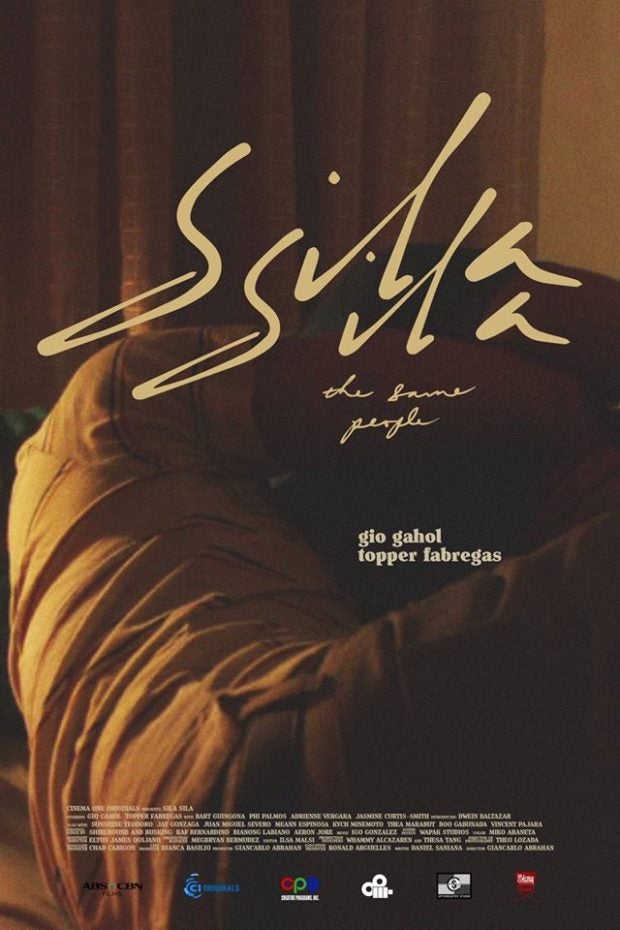 (The film is really about connections, how you create relations. Not only to those who you love but also to your friends.)

“Sila-sila” tells the story of a man whose breakups tend to be messy finds himself navigating feelings he had thought long gone.

Abrahan dedicated the film’s win to the LGBT community and reminded them that “we are seen.”

“But most importantly, I dedicate this award to the entire spectrum of the LGBT community,” Abrahan said.

(I was so happy when I read a tweet which read ‘Wow I feel seen.’ So now we are here standing in front of you, a gay director, a gay writer, gay actors. We are seen.)

Another film which dominated the awards night was Tiglao’s “Metamorphosis” which is said to be the first Filipino film centered on intersex individuals or those who have two genitals. 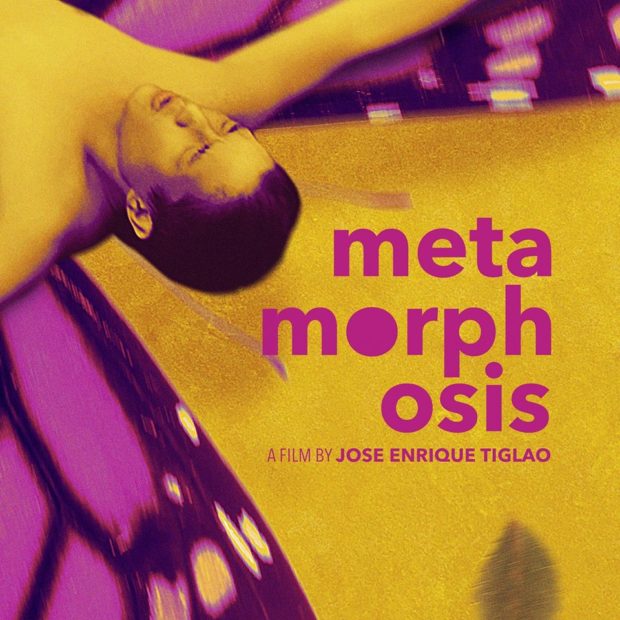 The said film was initially X-rated by the Movie and Television Review and Classification Board but was reclassified as R-16 in its second review.

Here is the full list of winners of this year’s Cinema One Originals Festival: