MANILA, Philippines — The Philippine distributor of the Spanish-made animated film about Portuguese conquistador Ferdinand Magellan will reevaluate the movie.

CrystalSky Multimedia announced this in a November 8-statement, saying it is in the process of inviting historians, members of the academe, and film experts to preview “Elcano and Magellan: The First Voyage Around the World.”

The film’s trailer caused a stir for purportedly depicting Lapu-Lapu in a villainous light. Many Filipinos consider Lapu-Lapu as the Philippines’ first hero as he defeated Magellan and his group after attempting to colonize Mactan Island in 1521.

“After careful thought and consideration, we have decided to reevaluate the movie,” CrystalSky Multimedia said.

“We will base our next steps and actions on their comments and recommendations,” it added. 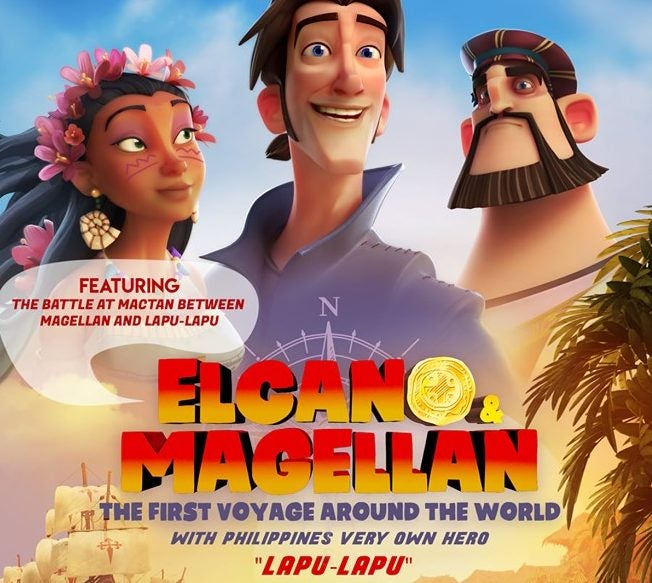 The Palace, for its part, said the decision to ban the movie would be up to MTRCB.

Meanwhile, the National Historical Commission of the Philippines advised the public to be critical and educate themselves about their history, including their ancestors.