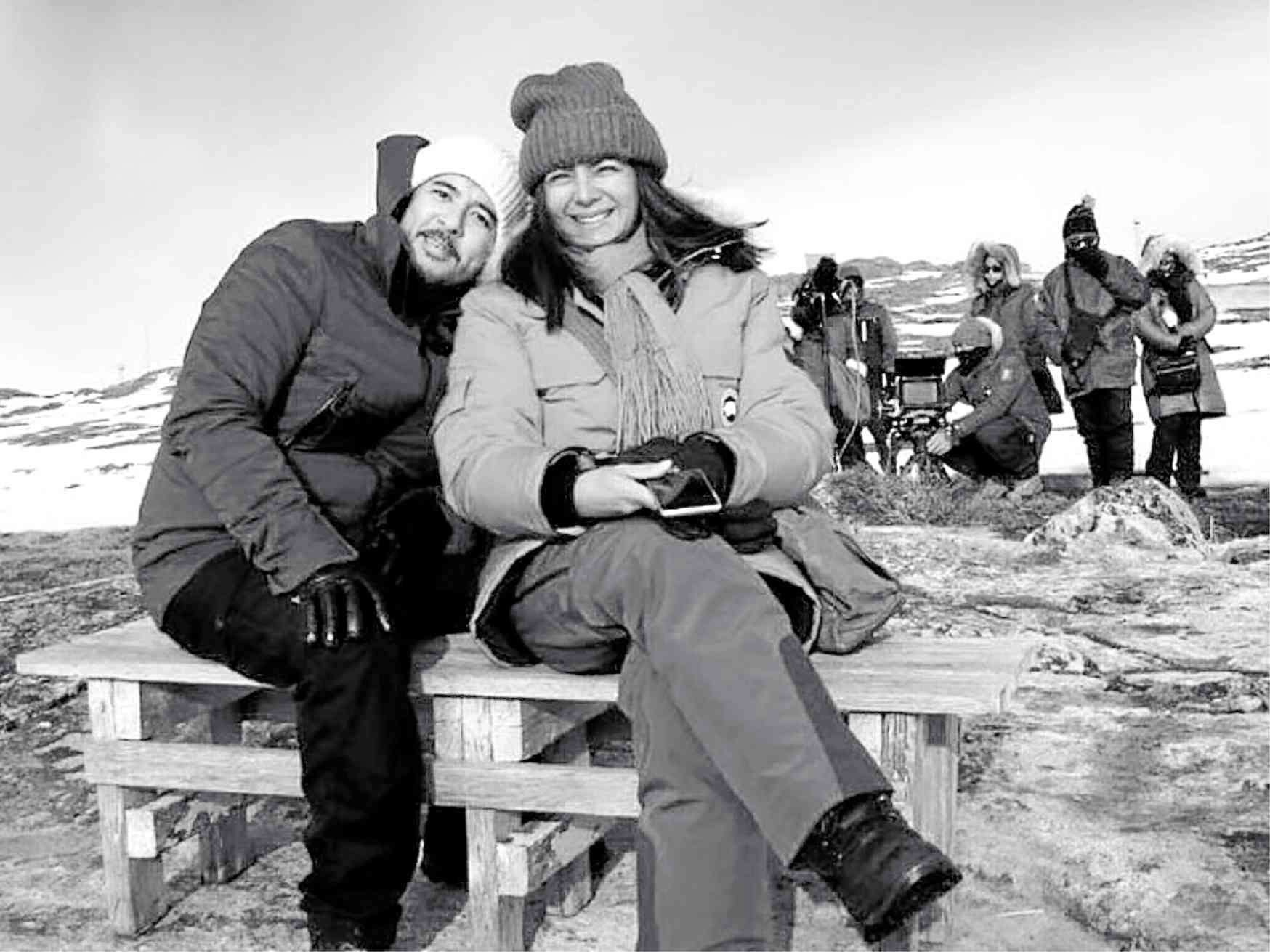 Alice Dixson and Aga Muhlach defy the signs of aging. But there’s more to them than being eye candy. They’ve got substance. After their movie back in the ’90s, the A-listers are reunited onscreen in Viva Films’ psychological thriller, “Nuuk.”

Nuuk is the capital of Greenland. It’s a country that has the highest rate of suicide in the world, which could be due to its cold weather. Such an apt location for the movie since it parallels with the theme—it’s dark, cold and mysterious.

Alice portrays Elaisa Svendsen, a Filipina residing in Greenland who longs for her deceased husband. It’s no wonderland for Alice’s character. While Aga plays Mark Alvarez, a mysterious man who becomes the confidant of Elaisa.

Just when Elaisa’s world starts to brighten up because of Mark, something bizarre happens. It seems that nobody recognizes Mark but Elaisa. In such a postcard-pretty location, ugly truths unravel.

The out-of-the-box love story uncovers a side of Alice and Aga as actors that we have never been seen before.

Here’s my chat with Alice :

What was your most memorable moment in Greenland? Seeing the giant icebergs from the plane made me realize how small I am. It was kind of scary. As a Pinay from a tropical country, going to the North Pole to film a movie was surreal. It made me wonder what I got myself into. 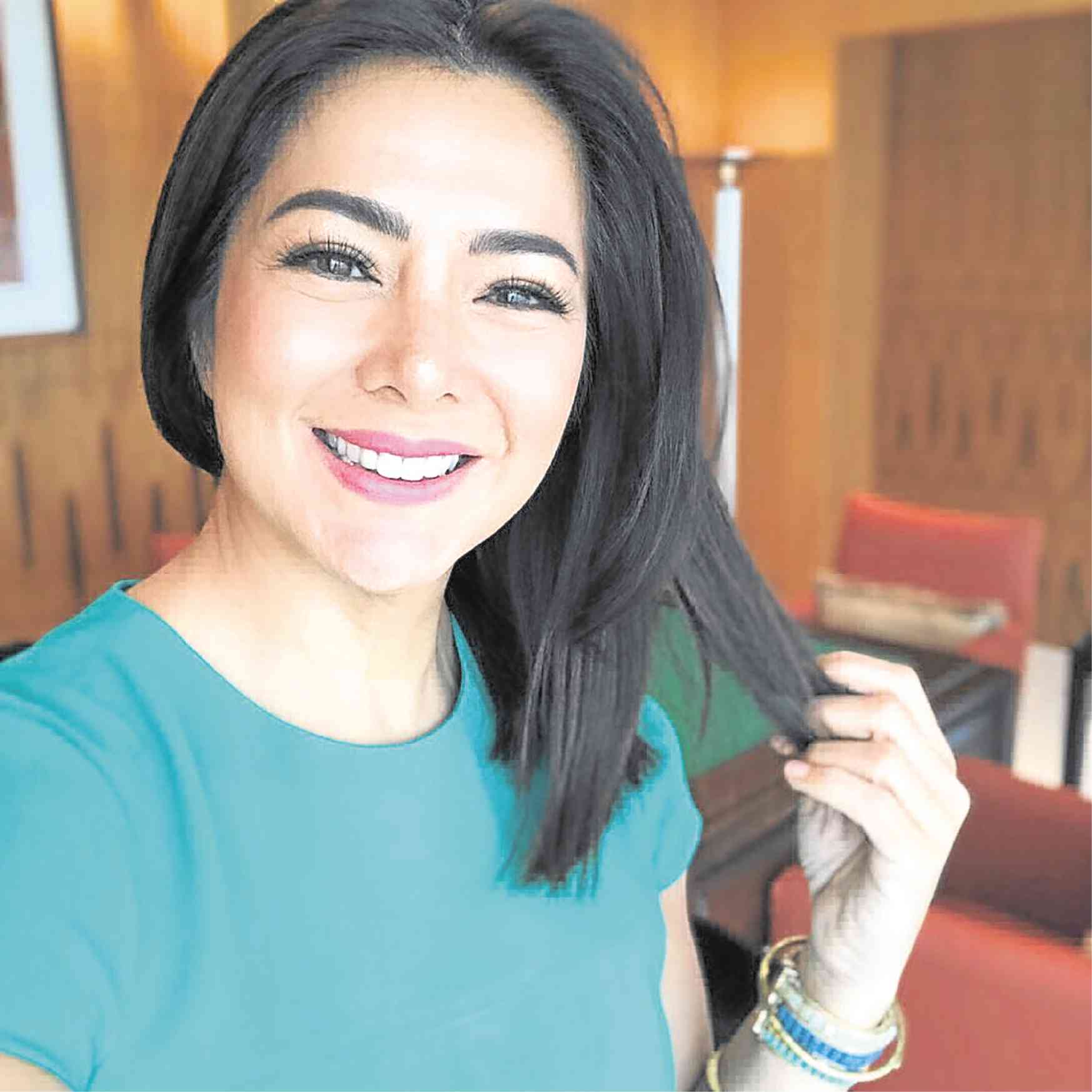 What did you learn from your character in “Nuuk”? That there are some people who are very isolated. They have no friends, only acquaintances. But we should not judge them because we don’t exactly know their story.

After your separation, do you still believe in marriage? In the right circumstances and with the right person, it’s possible. But at this point in my life, it’s no longer my priority.

Do you feel pressured to look good even as you age? Yes, I do. I have to live up to what people say … that I’m an ageless beauty. But it’s not something that I will lose sleep over. I don’t mind grey hair popping up, but for certain standards, people don’t like seeing gray hair, so I color my hair.

There’s a lot of weight on my shoulders to meet the expectations of my audience, but it’s in my job description.

What’s the cheesiest thing a guy ever told you? That I’m the love of his life, even if we were still in the “getting-to-know-you” stage.

Tell us about your annual celebrity bowling fundraiser. It’s the third year of the Alice Dixson Celebrity Super Bowl. It will be on Dec. 8 at SM Megamall. It’s for the benefit of the Kalipay Foundation of Bacolod, an orphanage for children who were abused, abandoned and victims of human trafficking.

Hopefully, I will be able to raise a lot of funds for the kids.

What’s the best and toughest part of being Alice Dixson? The best part is that I’m always challenging myself to do more and share more. I’m in a continuous evolution. Aside from being an actress, I’m now a content creator in my vlog. The toughest part is to remain looking young.