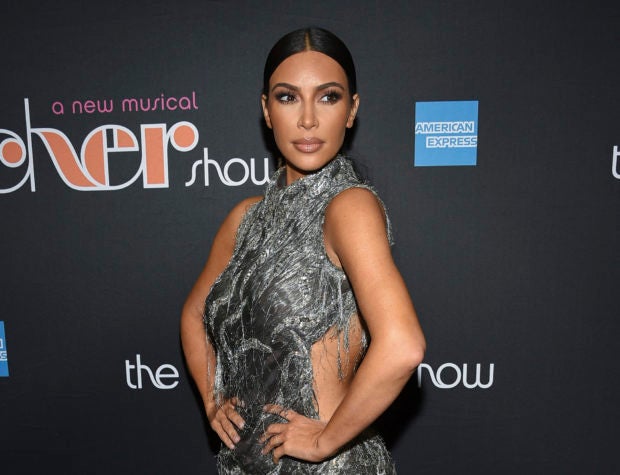 The reality show star and entrepreneur has harnessed the power of the internet to rake in cash. One Instagram post to endorse a product can cost up to $500,000 (P25.2 million), Business Insider reported last May.

Kardashian discussed how she decides when to take on endorsements and the impact social media can have on how people think and feel in a talk at the New York Times Dealbook Conference on Wednesday, Nov. 6. Joining her was mom Kris Jenner.

“I think about when I raise my kids and screen time, phone time, what to post, what not to post, even posting things in real time,” she said.

She voiced support for Instagram’s initiative to remove like counts, which is tested in a few countries.  “As far as mental health, I mean it’s something that taking the likes away and taking that aspect away from it would be really beneficial for people. And I know that the Instagram team has been having lots of inner conversations with a bunch of people to get everyone’s take on that and is taking it really seriously. That makes me happy.”

Kardashian said she has taken paid posts when she “overspends” and that she has viewed how money can work differently since she got involved with prison-reform work.

“Now it’s a little bit more personal for me. If I have a paid post that comes in and I think, ‘O.K., well this can fund x amount of people that are behind bars, that can help free them with simple legal fees that they just can’t afford, then that would be worth it to me, even if the post might be a little bit off-brand for me.’ I really weigh out different things now than I used to,” she disclosed.

Kardashian has been devoting time to study law through a four-year law apprenticeship. She hopes to take the bar in 2022 to become a lawyer, Vogue reported in April.

The celebrity played a crucial role in freeing Alice Marie Johnson, who at 63 was serving life without parole for a first-time drug offense. Kardashian managed to meet with US President Donald Trump who granted Johnson clemency.

She said in the conference that she hopes to start her own law firm and hire prisoners, citing that “they know the law better than most lawyers.” Niña V. Guno /ra

Read Next
NHCP on ‘Magellan’ movie: Let public to be critical, educate themselves
EDITORS' PICK
Red, yellow alerts in Luzon grid possible in coming weeks — DOE
Smart celebrates all kinds of ‘#SimplyLove’ for Pride Month
Leo Martinez pleads for senior citizens to be allowed to go out
IATF recommends to Duterte face shield use in all enclosed areas
He called bank: SJ Belangel aimed for backboard on game-winner vs Korea
Smart brings KCON:TACT especially 4U to subscribers from June 19 to 27
MOST READ
Notes for next president: Huge debt, unemployment, hunger
Pacquiao ‘good choice’ as PDP-Laban standard bearer for 2022 – Koko Pimentel
DepEd chief Briones lying, teachers insist
Lakas-CMD to solidify alliance with Inday Sara’s HNP – Romualdez
Don't miss out on the latest news and information.