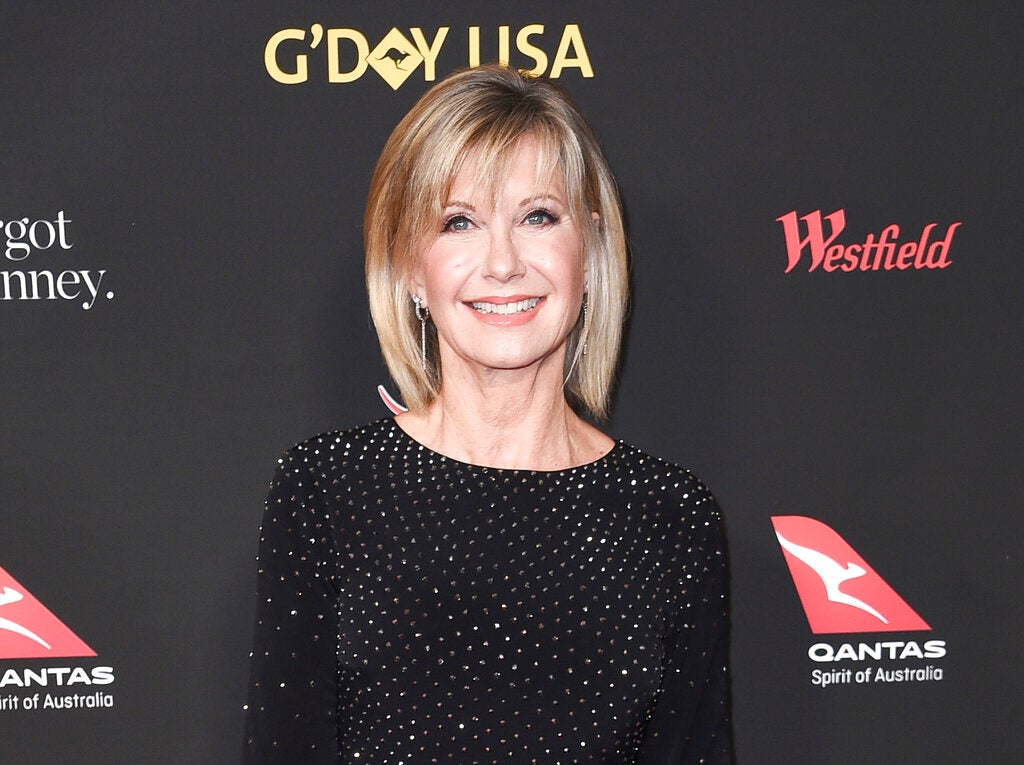 BEVERLY HILLS, California — Two collectors said you’re the one that I want to Olivia Newton-John’s iconic “Grease” leather jacket and skintight pants at an auction Saturday in Beverly Hills.

Julien’s Auctions says the combined ensemble, which Newton-John’s character Sandy wears in the closing number of the 1978 film, fetched $405,700 total. The leather jacket sold for $243,200 and the pants, which Newton-John famously had to be sewn into, went for $162,500.

Other “Grease” memorabilia included a Pink Ladies jacket that went for $50,000 and a poster signed by Newton-John, John Travolta, director Randal Kleiser and producer and songwriter John Farrar, which sold for $64,000.

The proceeds from the jacket and pants, as well as a portion of the other items sold, will go the Olivia Newton-John Cancer Wellness & Research Centre in Australia.