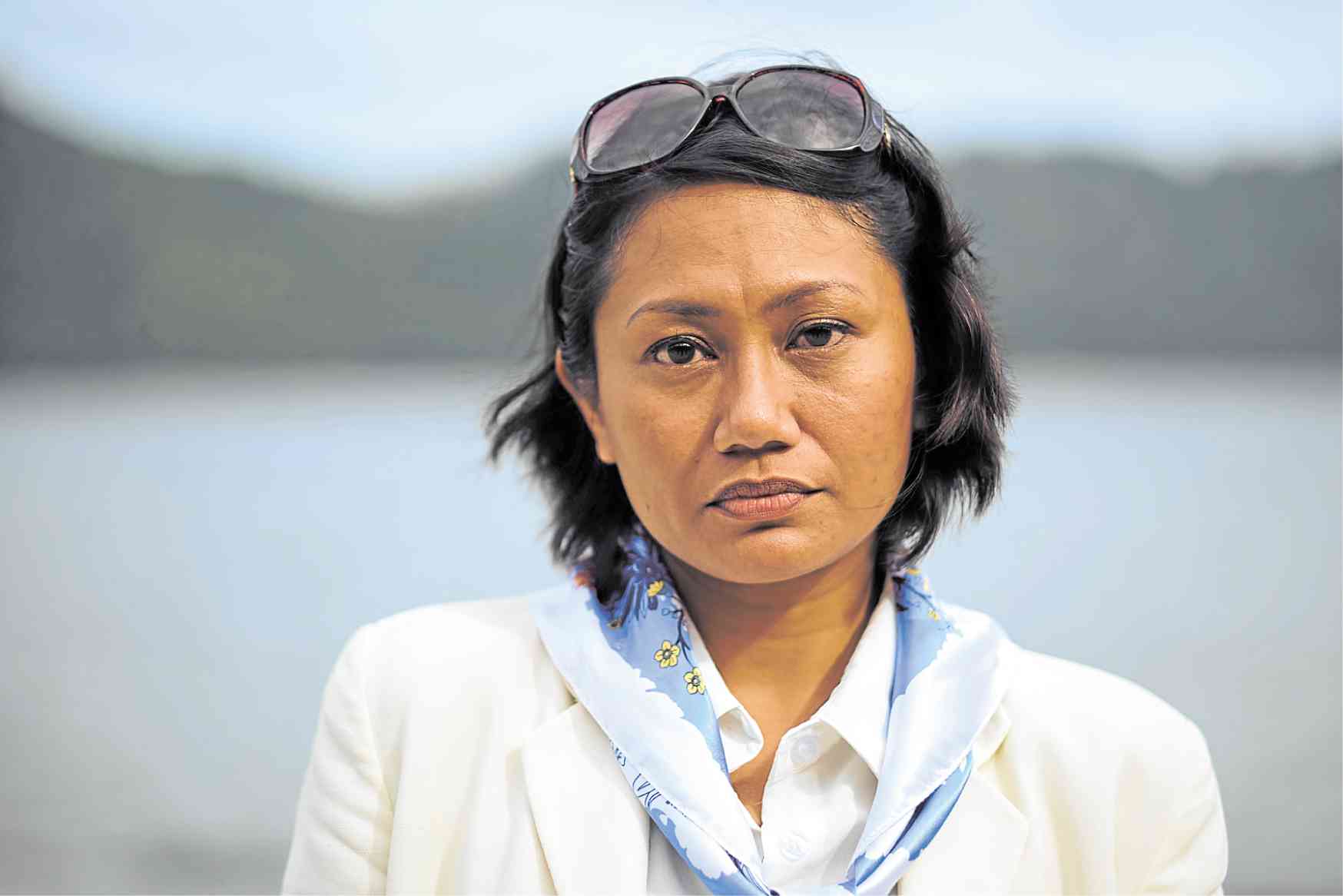 “Food Lore,” the upcoming eight-part drama anthology by HBO Asia Originals, isn’t so much about the food itself as it is about the stories it inspires and the insights it gives about a person’s way of life and upbringing.

The Philippine episode, “Island of Dreams” by Erik Matti, deftly encapsulates such themes in one of its most telling scenes.

The ambitious and hardworking househelp Nieves (Angeli Bayani) serves up adobo to her new employer (Joey Marquez) in Manila. She seems confident about her dish—the recipe of which she learned as a young girl from one of the elders in her hometown, Cartagena Island, Negros Occidental.

But the employer—a food enthusiast of sorts—almost gags at his first bite. It is unbelievably salty, he tells Nieves, who defensively says that that’s just how it’s done from where she’s from. Her boss counters that he has never had adobo like hers—and he has travelled all over the country. “I will teach you how to cook … the right way,” he says.

“For some, food is merely for survival,” Matti said at a recent press conference, when asked by the Inquirer about the particular scene. “It was made too salty so they could have more rice with it and feel full afterward. A small piece would go a long way. It’s not about good taste.” 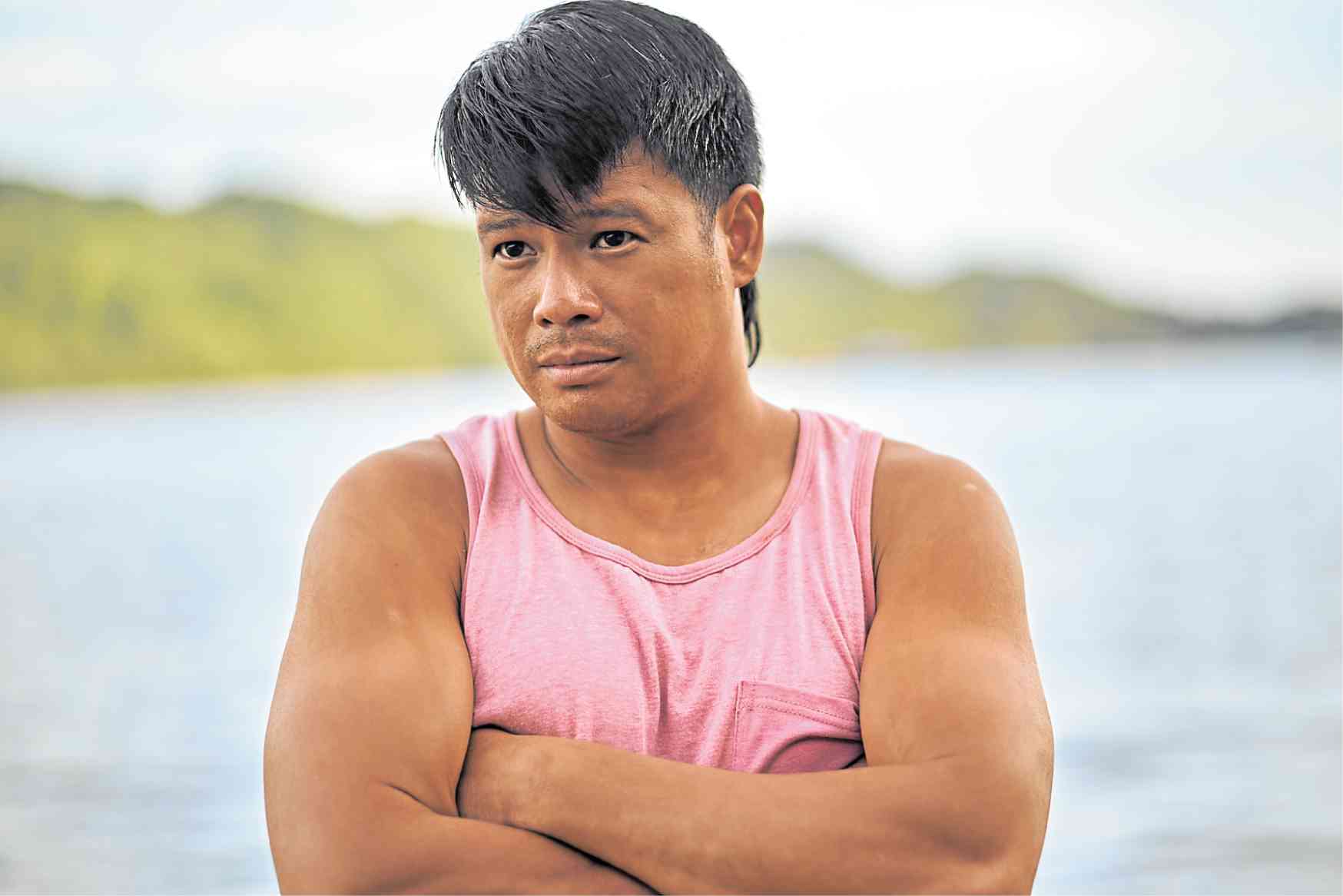 There’s another underlying message behind the exchange: “Our country has stopped being ambitious.” “We always settle. We don’t go after perfection. And here’s Nieves who’s curious, who wants to see new things,” the award-winning filmmaker pointed out. “We have all these ideas, good ones. We do good work. But we settle because there’s not enough money, resources … But what’s the next step?”

Nieves leaves her husband, Noel (Yul Servo), and their children to work as a domestic helper. Her sister, Bechay (Ina Feleo), meanwhile, helps look after the household while she’s away. But upon returning home, in time for the town fiesta, Nieves realizes that she may have grown estranged from her beloved family; that they don’t share the same outlook in life.

“We wanted to create an aspirational Filipino food movie,” Matti said. “We sought to include things that we believe will be exciting for other audiences. So we had to include a fiesta and how it brings communities together. It’s a communal experience for us—we can spend chatting over food.”

“Island of Dreams”—along with the Vietnam episode, “He Serves Fish, She Eats Flower”—will be screened at the Tokyo International Film Festival (TIFF) on Oct. 30 and 31, as part of the event’s World Focus category.

“We were surprised because we thought HBO Asia was just going to air it. But later on, I got a message from the showrunner, Eric Khoo (acclaimed Singaporean filmmaker), saying he had sent a few ‘Food Lore’ episodes to the TIFF, and that ours was one of the two chosen,” he related. 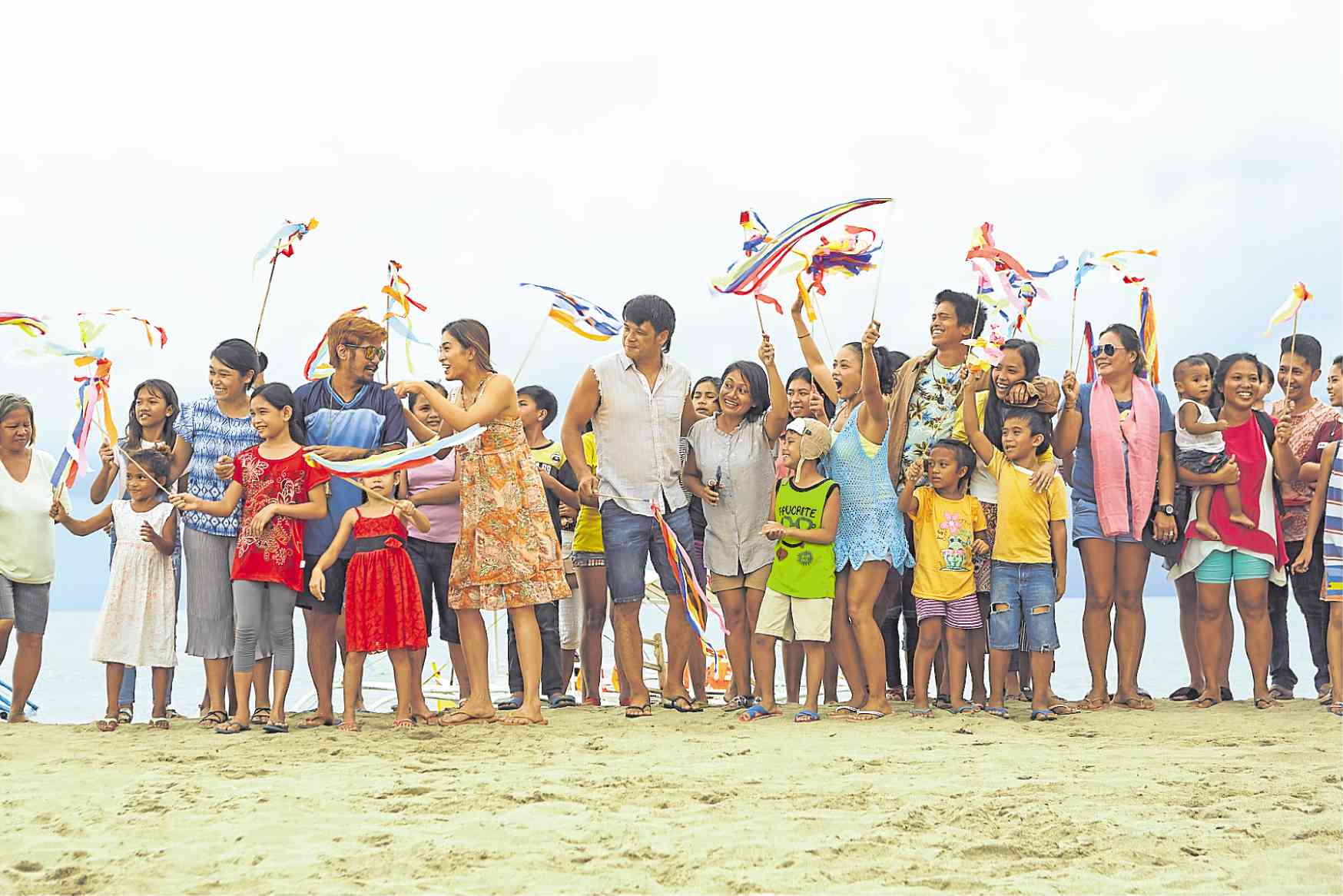 “Island of Dreams” will likewise be the pilot episode of “Food Lore,” which will air Sundays on HBO Asia and HBO Go, starting Nov. 3.

Other episodes are: “Maria’s Secret Recipe” (Indonesia), “A Plate of Moon” (India/Singapore), “The Caterer” (Thailand), “Tamarind” (Singapore), “Life in a Box” (Japan) and “Stray Dogs” (Malaysia).

Angeli, an award-winning actress known for her work in independent films, said working for HBO was a “dream come true.”

“You grow up watching shows and films on HBO, and you don’t really think you would end up being on that channel. It’s crazy and surreal. I’m really happy and honored,” said Angeli, who enjoyed shooting the episode on Cartagena Island. “The location was beautiful and so picturesque. It was like being in an immersion.”