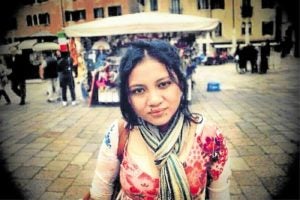 The works of Jadaone (“Six Degrees of Separation from Lilia Cuntapay”) and Bernardo (“Untrue”) are also part of TIFF’s “Crosscut Asia #06: Fantastic Southeast Asia” section, which is organized by the Japan Foundation Asia Center.

The two directors will be joined by Laotian filmmaker Mattie Do (“The Long Walk”) in the symposium, titled “The Discreet Charm of Girl’s Horror Talk.” 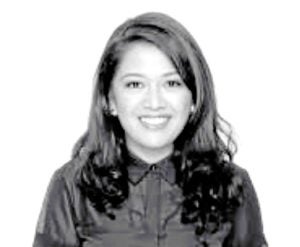 They will also participate in stage appearances and Q&A sessions at the festival, which is ongoing until Nov. 5.

Meanwhile, multiawarded filmmaker Lav Diaz, with his film “The Halt,” leads the six-member group that will be featured in the Crosscut Asia #06 section.

Aside from the three female directors, Erik Matti will also screen his chiller, “The Entity.” —MARINEL R. CRUZ