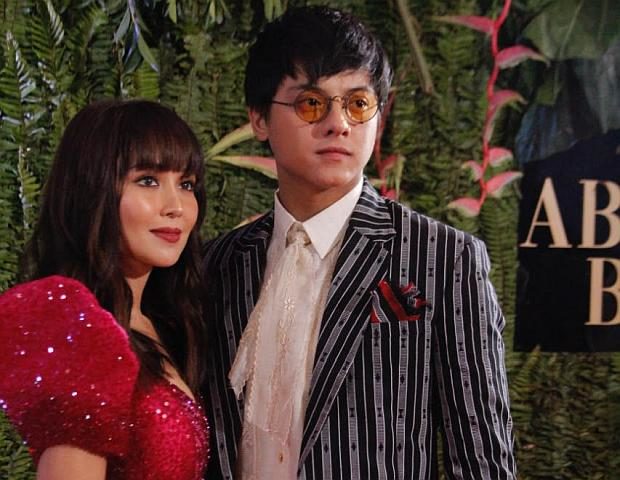 May it be on-screen or in real life, Kathryn Bernardo and Daniel Padilla seem to be partners in everything: love, career, and just recently, also in business – which came in the form of the barbershop “Barbero Blues.”

The celebrity couple held the grand opening of their first business venture together on Saturday, Oct. 26 at the 5th level of The Block, SM North EDSA in Quezon City. 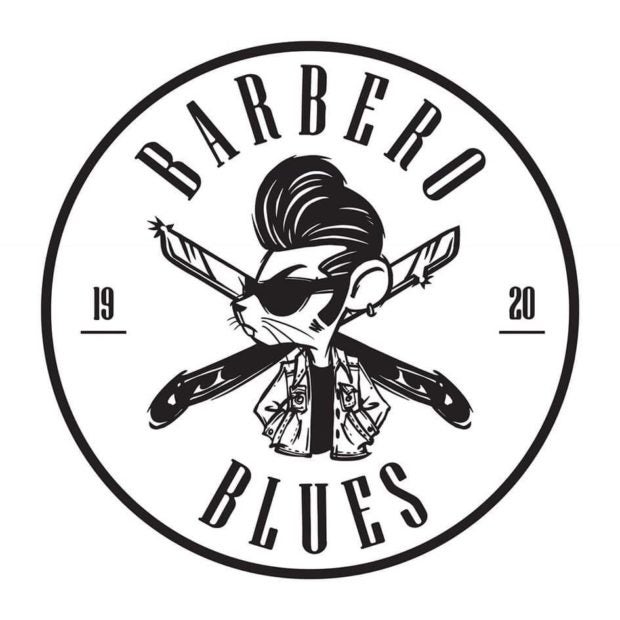 On the same day, Bernardo took to Instagram to grant her fans a sneak peek of what is in store for future customers.

“It’s finally happening… @barberoblues,” Bernardo said as she showed a series of pictures and videos of herself and Daniel inside the shop, fittingly filtered with a retro effect to complement the establishment’s vintage style.

Karla Estrada congratulated her son and Kathryn’s new venture through Instagram on the same day, posting a group picture of the couple with the Barbero Blues team.

Aside from KathNiel, however, Estrada and Bernardo’s mother Luzviminda are also partners in the business.

According to Barbero Blues’ official social media accounts, another branch will be opening soon at SM Fairview, also in Quezon City.

As individuals, this is not Bernardo and Padilla’s first venture into business. Bernardo owns a chain of nail salons called “Nails by KCMB” while Padilla co-owns the restaurant “District 8” with other celebrities. JB