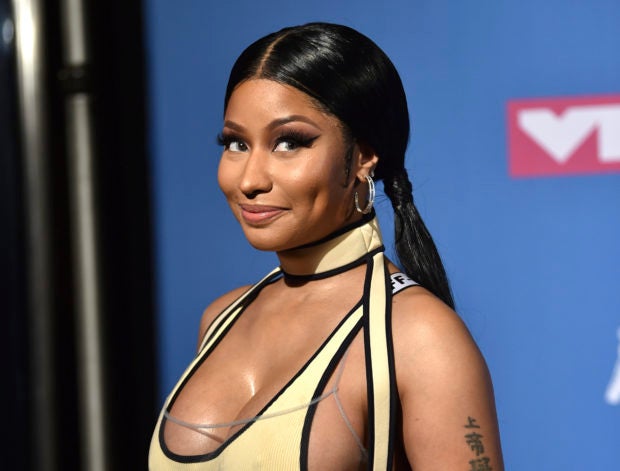 Nicki Minaj wants you to know she is now officially Mrs. Petty.

Minaj — who has dated Kenneth Petty for about a year — seemed to confirm her marriage with a video on Instagram on Monday that shows off Mr. and Mrs. coffee mugs and bride and groom hats.

She did not offer additional information.

The couple first dated as teenagers and reunited last year. She announced plans over the summer to wed.

She has come to his defense after it was revealed Petty has spent time in prison for manslaughter and is a registered sex offender for an attempted rape of a teenager.

This is the first marriage for both. RGA

Nicki Minaj tweets that she’s retiring to ‘have my family’

Read Next
Celebrities to get drag makeovers in RuPaul’s new series
EDITORS' PICK
New Year, New Rediscoveries
More than 150 National Guard in Washington for Biden inauguration test positive for coronavirus
Is your company a growth champion? Stand up and be recognized!
Acer Philippines welcomes you to its first flagship store
PNP’s Covid-19 cases jump to 9,809; 52 new infections logged
Pope Francis to miss events due to new flare up of leg pain—Vatican
MOST READ
Ellen DeGeneres, too, is baffled by viral Filipino soda ad
Why Kris Aquino sleeps with her pearls
Dustin Poirier knocks out Conor McGregor at UFC 257
Hurt and heartbroken McGregor ponders future after knockout shock
Don't miss out on the latest news and information.