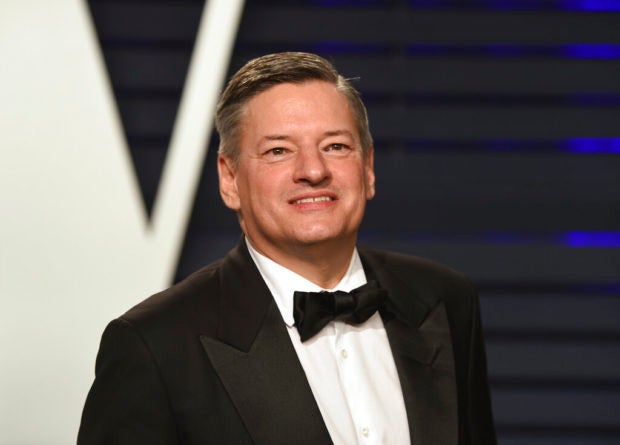 LOS ANGELES — Netflix chief Ted Sarandos will be honored in early 2020 with an award by the Producers Guild of America.

The guild announced Friday that Sarandos will receive its top honor, the Milestone Award, at its awards ceremony on Jan. 18. Since 2000, Sarandos has led Netflix’s content efforts including its first foray into original programming with “House of Cards” in 2013.

Netflix is now the leading streaming platform, with several competitors including Disney, Apple and WarnerMedia set to launch new services next months.

‘Just the two of us’: A bleak New Year in China’s virus-hit Wuhan