Singer from Barbados, Shontelle, to sing again for Miss Earth 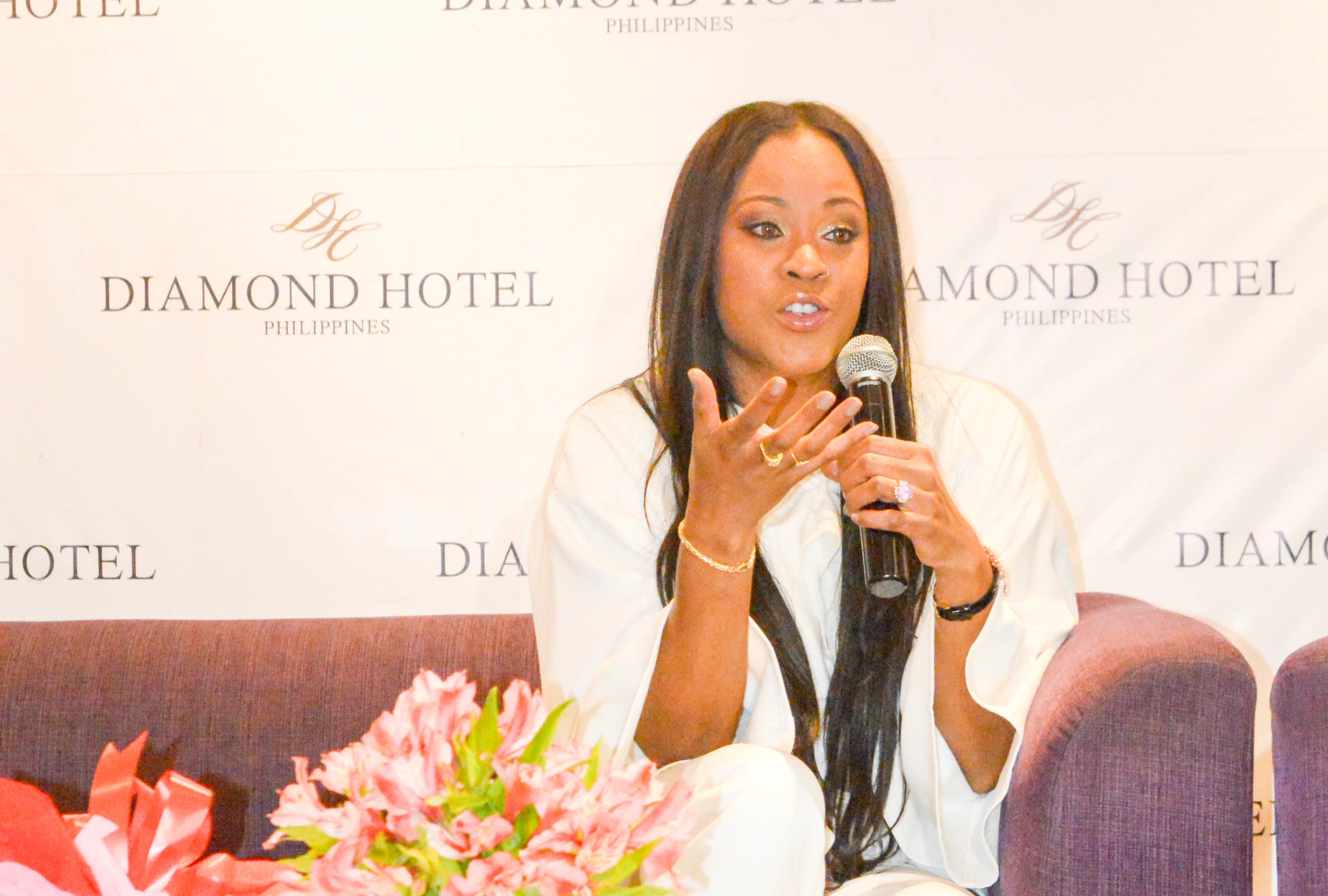 MANILA, Philippines—International R and B singer Shontelle, who was nominated for but did not win a Grammy, will be back in Manila to do what she does best, sing, again for the Miss Earth pageant.

The singer of “Impossible” is returning two years after also singing at the 2017 Miss Earth coronation night at the Mall of Asia Arena.

This year, Shontelle will again sing at Miss Earth’s coronation ceremony set at the Cove Manila Club at Okada Manila on Oct. 26.

The 2019 winner would be crowned by the 2018 winner, Nguyen Phuong Khanh, the first Vietnamese to win a major international beauty title.

TV host Janelle Tee is representing the Philippines in the 19th edition of Miss Earth./TSB