‘Once Upon a Time’ to be reissued with new scenes 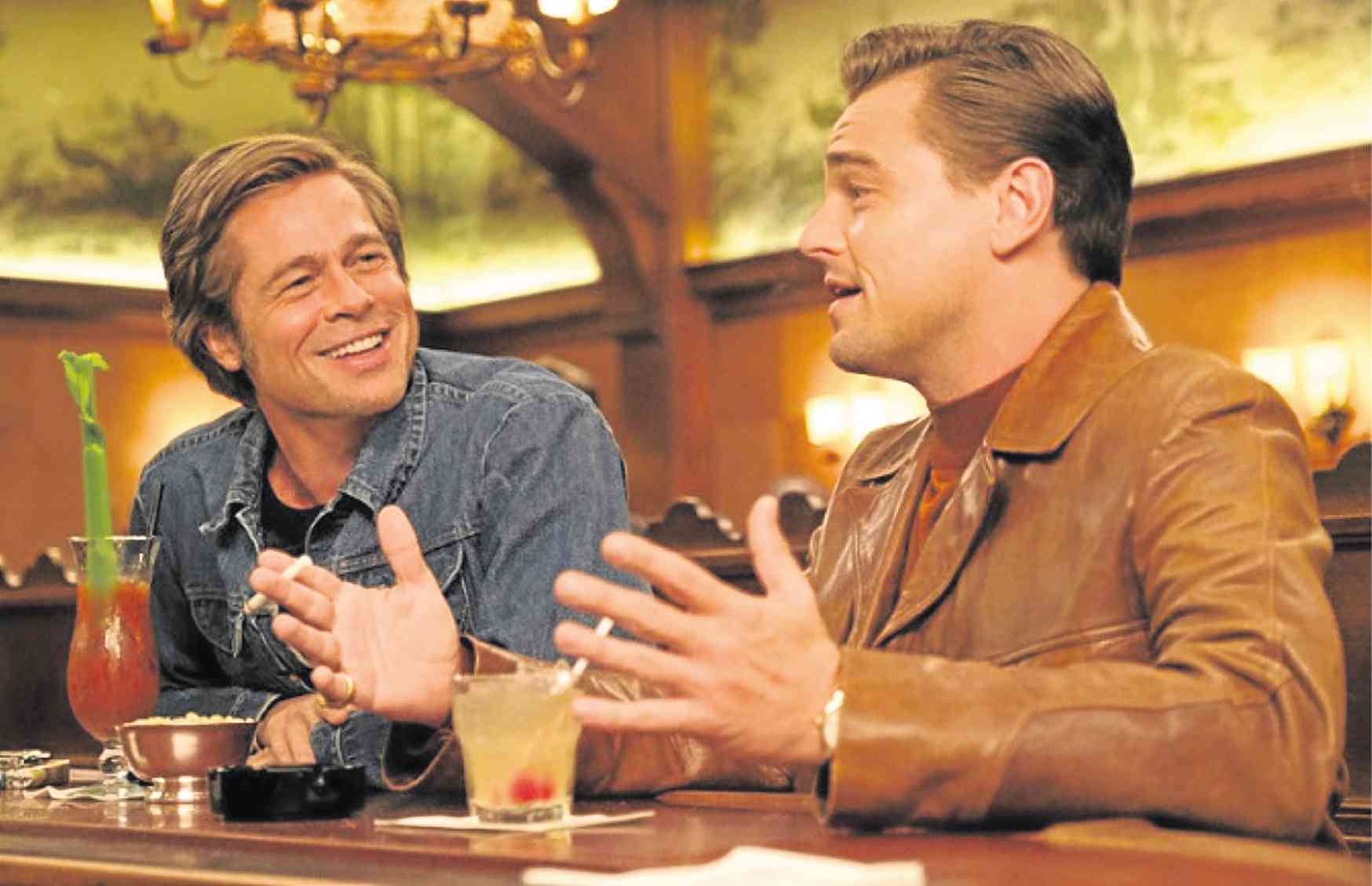 NEW YORK  — Quentin Tarantino’s “Once Upon a Time … in Hollywood” is heading back into theaters with 10 minutes of added scenes.

Sony Pictures said Wednesday that the longer “Once Upon a Time … in Hollywood” will play in more than 1,000 theaters in the U.S. and Canada beginning Friday. The new running time will push Tarantino’s 1969 Los Angeles fable to nearly three hours.

“Once Upon a Time … in Hollywood” has been one of the most successful original films of the year. The movie was made for $90 million. It has grossed $139.8 million domestically and $366.8 million worldwide.

The film starring Leonardo DiCaprio and Brad Pitt is expected to be a major Oscar contender.

TAGS: Brad Pitt, Leonardo DiCaprio, Once Upon a Time in Hollywood, Quentin Tarantino