‘Spirited Away,’ other Studio Ghibli films head to HBO Max 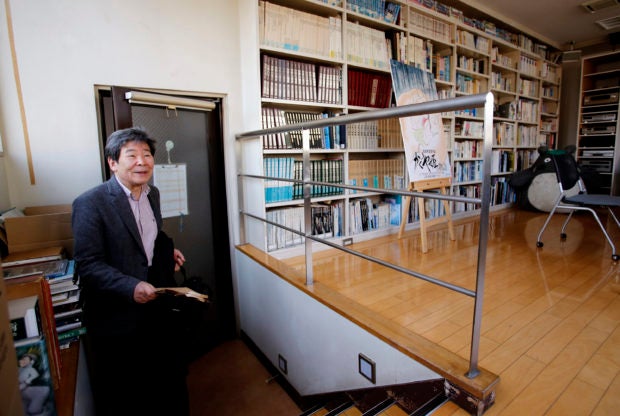 Films such as “Princess Mononoke,” ”My Neighbor Totoro” and Oscar-winner “Spirited Away” will be among the titles available to stream when HBO Max launches in spring 2020. Image: AP Photo/Shizuo Kambayashi, File

Films such as “Princess Mononoke,” ”My Neighbor Totoro” and Oscar-winner “Spirited Away” will be among the titles available to stream when HBO Max launches in spring 2020.

The deal — the first time the studio’s library will be available on a streaming platform — was announced Thursday for unspecified terms.

Studio Ghibli has a passionate fan base of its richly animated epic films from directors like Hayao Miyazaki and Isao Takahata.

HBO Max is owned by WarnerMedia, which is assembling streaming content from its networks that include TNT, TBS, Cartoon Network and Warner Bros. studio.

“Spirited Away,” about an abandoned village that’s a getaway for spirits and demons, won the best animated Oscar in 2002. NVG

Cloudy skies over Luzon due to amihan