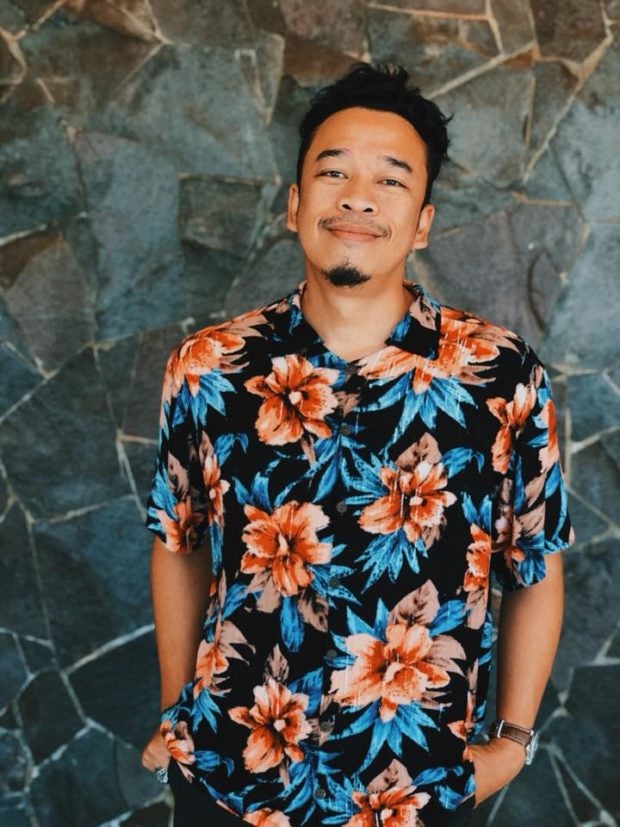 Jason Magbanua says that a “fabricated persona” has been harassing him.  Image: Facebook/jasonmagbanuafilms

Celebrity wedding videographer Jason Magbanua has broken his silence over rumors spread by an anonymous account that claims she had a child with him and that he sleeps with his clients.

Magbanua’s name is a top-trending Twitter topic in the Philippines as the Facebook post of one Jaime Dy circulated on social media this week. Dy claims she is from Tampa, Florida, but her accounts on Twitter and Facebook do not have pictures or other information about her. It is unclear if “Jaime Dy” is her real name.

In a statement on Twitter today, Magbanua said, “The person—Jaime Dy—is a fabricated persona with a fabricated story.” He said that Dy has been harassing him, his family and friends for four months.

It was Dy’s claims made in a Facebook group for wedding suppliers that went viral this week. She claimed that Magbanua “sleeps with his brides and bridesmaids.” She supposedly met him in 2015 at a wedding where she was a bridesmaid and had a one-night stand with him that led to her pregnancy. She claimed, “I found out I was pregnant the same time I found out about his allegedly (sic) ex-wife and his girlfriend.”

Dy said she took care of their son without bothering him about it, up until her child was diagnosed with leukemia. She said she wanted her son to meet his father before he died, but that Magbanua responded to her messages “only to disregard and detaching (sic) himself from this situation.”

Besides calling Magbanua an “irresponsible father,” she claimed that other women had spoken to her about sleeping with him and gave profiles of the women he has had affairs with without revealing their names.

‘How do you fight a ghost?’

“How do you fight a ghost? an anonymous account who’s been harassing you, your family, your friends and clients for the past four months. Nameless and faceless,” Magbanua began his statement posted today.

How do you fight a ghost? an anonymous account who’s been harassing you, your family, your friends and clients for the past four months. Nameless and faceless.

You remain silent. Half hoping it would go away.
Surely because people won’t give credence to an anonymous account

Magbanua said he had been advised to stay silent, but wanted to tackle the issues brought up in the rumors and address Dy directly.

“Any half-sane person would not reconnect her child with an estranged father with the manner you went about,” he said. “Call me, show up at my office, (which is public information), get a lawyer. IDENTIFY YOURSELF.”

He also debunked claims that Dy was from Florida, stating that the IP addresses of the Instagram accounts are in Metro Manila. He said that Dy, using the Instagram handle @sigmund_magbanua, harassed his daughter too.

Magbanua said that the Dy persona would change narratives about the supposed estranged child each month.

In October, Dy claimed that her son had died. She commented on one of Magbanua’s posts in October using the handle @jaimeisbackatit: “You should’ve went (sic) to our son’s funeral” and tagged his children’s Instagram accounts.

When he asked her what she wanted, according to messages he said were sent back in August, Dy said, “You going down.”

He said he had been suffering from anxiety caused by the situation and expressed concern for what his partner and children must feel.

Magbanua added, “Hindi ito hugas kamay (This not clearing myself of responsibility). I’m not a saint.”

“But you know guys—I’ll rise above this. This won’t define me. Just wait and see,” he said.

Why Jason Magbanua is one with locals against Boracay closure