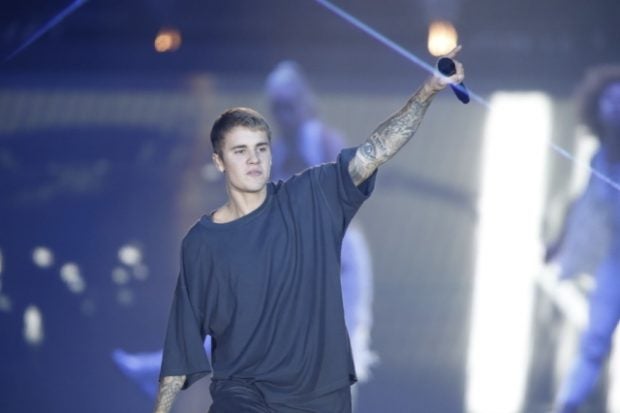 Justin Bieber revealed that he plans to release his new studio effort before the end of the year, without stating an exact release date.

The musician also teased that he will share the first single from the forthcoming project at a yet-unknown date “soon,” as seen in an Instagram Live video re-shared by one @justinbiebercrewbackup last Monday, Oct. 7.

“I feel like everybody hates when you say soon, because they never know when it’s gonna happen,” the camerawoman, who is presumably Bieber’s wife Hailey Baldwin, jokingly said in the video.

Bieber first hinted that he had “some good music coming” back in July, when he announced that he was joining China’s social media platform Weibo.

For all my fans in China I just wanted to say that I am super excited to be on Weibo. Look forward to sharing more. Some good music coming. pic.twitter.com/eTVXnKqyrJ

However, the artist has not released a new single since his fourth studio album, “Purpose”, which arrived in 2015.

After a two-year hiatus from music, Bieber announced his comeback last May during Ariana Grande’s performance at Coachella.

Since then, he has appeared on a number of collaborative singles, such as Ed Sheeran’s “I Don’t Care” as well as a new version of Billie Eilish’s “Bad Guy”.

Bieber recently opened up about his struggles with depression and drug abuse in a lengthy Instagram post last September, also reflecting on his childhood fame.

“You see I didn’t grow up in a stable home, my parents were 18, separated with no money still young and rebellious as well,” he said. “As my talent progressed and I became ultra successful it happened within a [span] of two years. My whole world was flipped on its head.” RGA/JB

Blame it on Bieber: Iceland canyon too popular with visitors