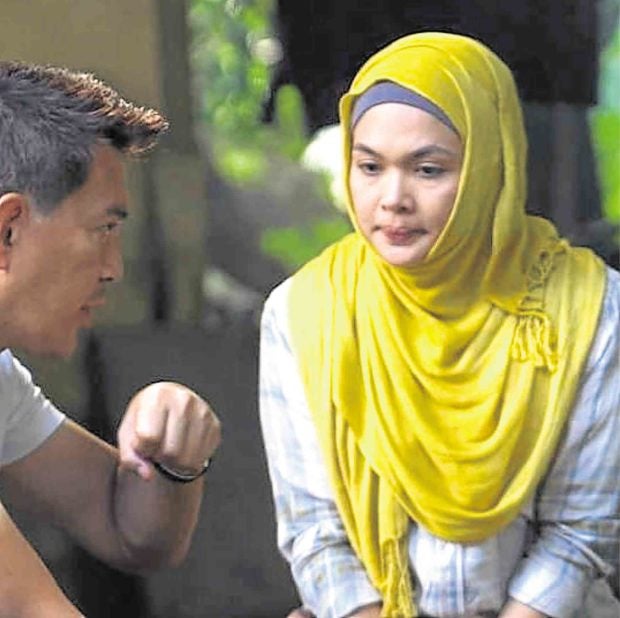 We knew Brillante Ma Mendoza even before Cinemalaya helped blaze the trail for the so-called third Golden Age of Philippine Cinema.

When we were still editing the Saturday Special section of this paper, somebody sent us a screener of “Masahista” in mid-2000s—and, despite the sexually provocative nature of its themes, the power of the visionary director’s mastery of his craft blew us away.

We were even more convinced he’d go places after watching “Kaleldo,” featuring one of the finest portrayals of Cherry Pie Picache’s career—a movie that plays out its LGBTQ-themed mush like poetry in motion.

Thereafter, we weren’t surprised to see his hard-hitting oeuvre win plaudits at film festivals everywhere—with an exceptional list that includes “Manoro,” “Tirador,” “Foster Child,” “Serbis,” “Thy Womb,” “Taklub,” “Ma’ Rosa,” “Alpha: The Right to Kill,” the “Shiniuma” episode of the “Asian Three-Fold Mirror 2016: Reflections” anthology and “Kinatay,” for which he bagged the coveted best director prize at the Cannes Film Festival 10 years ago.

Now comes “Mindanao,” the Judy Ann Santos-starrer that premiered at the ongoing Busan Film Festival last Saturday. We heard it’s trying to get a slot at the annual Metro Manila Film Festival, but after the prize-winning “Alpha” was edged out by something like “Otlum” last year, it would be hard to second-guess its chances at the annual film showcase.

Be that as it may, the director is only too happy to finally collaborate with Juday in a film with a character that is snug fit for the acclaimed actress’ thespic gifts. Set in a conflict zone in Southern Philippines, “Mindanao” revolves around a soldier (Allen Dizon), his wife Saima (Judy Ann) and their cancer-stricken daughter (Yuna Tangog).

The film has long piqued our curiosity because, through the grapevine, we heard of another Mindanao-themed, Brillante Ma Mendoza-helmed film last year that would have starred—hold your breath—Nora Aunor and Vilma Santos! Apparently, that stellar project has since been put on the backburner.

“While that Nora-Vilma starrer would have been also about Mindanao, it had a different story—and it was supposed to be under wraps,” Brillante told us with a laugh. “There are so many stories about that region in the country that deserves to be told kasi. There’s more to Mindanao and its people than war and strife.”

Speaking of superstars, after Dante showed us a clip of a commercial that he recently shot with Coco Martin (the lead star of “Masahista” and “Serbis”), we told him that he was probably the only indie filmmaker who could convince the TV superstar to revisit his indie roots.

We likewise asked the acclaimed director to talk about his roots. How has his directorial style evolved since his “Masahista” heyday?

“Every new film is just another opportunity to keep learning,” Dante astutely said. “So, there really isn’t any major change. But I have learned to polish my style even more.” 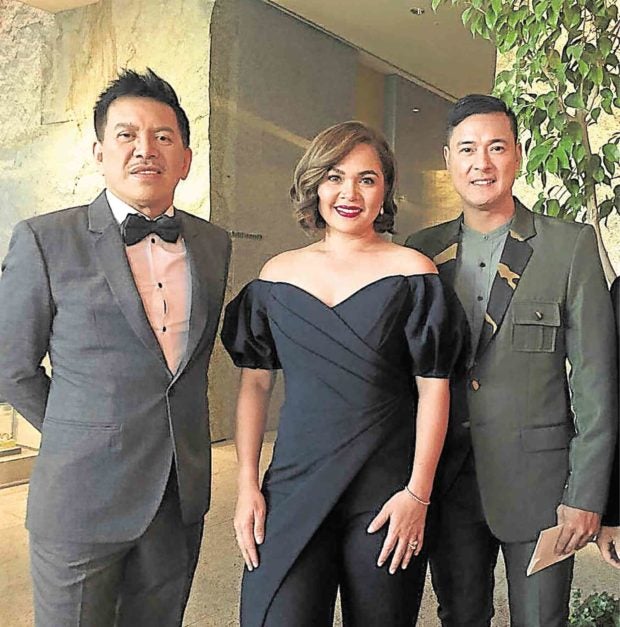 With so many awards from A-list festivals, Dante could have chosen to rest on his laurels. But he has in recent years began mentoring young filmmakers, like Raymund Ribay Gutierrez whose Venice-winning first feature film “Verdict” has just been chosen to represent the Philippines in the Foreign Language category of the 92nd Oscars.

Asked what he gets out of teaching new filmmakers, Dante said, “Directing a film brings me fulfillment, but so does guiding promising new filmmakers [to realize their vision]. Ibang klaseng fulfillment din ang nakukuha ko dun, especially because Raymund and I come from a group that supports the same school of thought in filmmaking, which is Found Story.

But don’t his controversial projects draw bashers’ attention, because indies like “Alpha” and “Verdict,” about the country’s war on drugs and violence against women, hit a nerve?