Alice on the dark theme of reunion film with Aga: I also struggled with depression
Close
menu
search

Alice on the dark theme of reunion film with Aga: I also struggled with depression 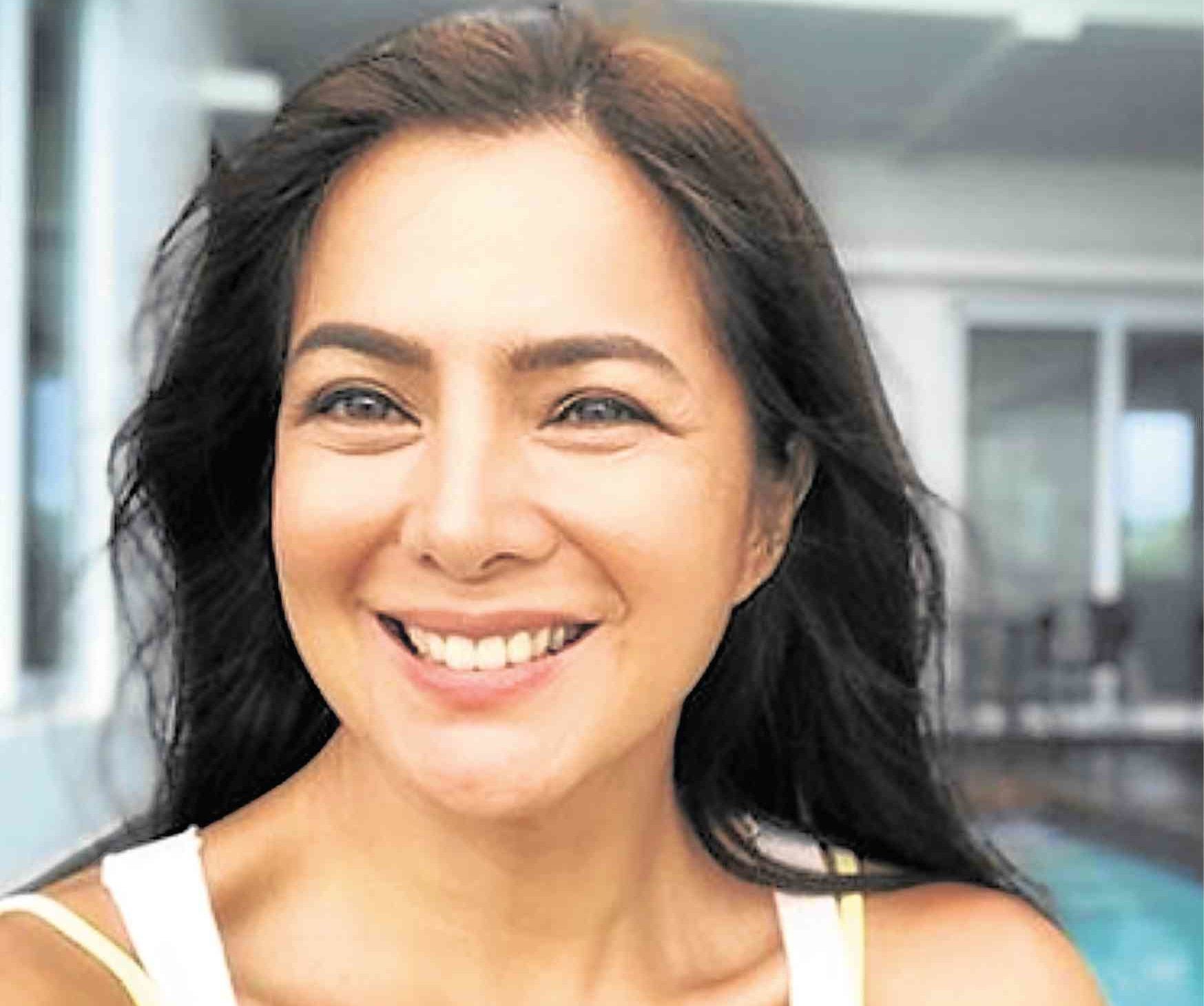 The complex character Alice Dixson plays in Veronica Velasco’s “Nuuk” suffers from depression. The film, which marks the actress’ reunion project with Aga Muhlach, is set to open the fifth edition of the five-day Danish Film Festival at Shangri-La’s Red Carpet Theater.

But the lovely star, who turned 50 last July 28, is really no stranger to the potentially debilitating condition.

“It wasn’t hard for me to relate to my character Elaisa Svendsen, because I also struggled with depression at some point in my life,” Alice told Inquirer Entertainment before the press screening of the film recently.

“I experienced depression when I first moved to Canada, whose climate is similar to that of Greenland. There’s lack of sun, and you’re vitamin D-deficient, which could sometimes lead to mild depression. Experts now have a medical term for it.”

The actress is referring to a seasonal affective disorder called winter depression, which manifests itself when fall melancholy deepens, but often improves upon exposure to sunlight or a bright artificial light. 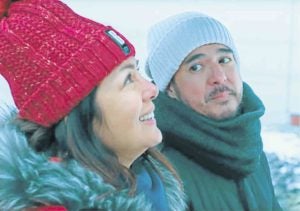 It’s interesting to note that Greenland, as the movie states, has reportedly “the highest suicide rate in the world.” In fact, between 1985 and 2012, an average of 83 people in every 100,000 killed themselves. That is more than twice the rate of second placer Lithuania.

“But depression was a temporary thing for me, thankfully. I felt that when the sun came back in the summer, I was fine. But during winter, I was really moody,” she added. “More than that, there were a lot of personal things in my life I was able to mine for the role, like the death of my father.”

Alice got married in 1998 (to Ronnie Miranda), moved to Canada two years later, and lived there for 15 years before deciding to return home. “I did come back to the Philippines to do projects every now and then,” she recalled.

In the film, Alice’s character Elaisa is a Filipina who was married to a Danish restaurateur.

“She’s been living in Greenland since she was in her early 20s,” the actress disclosed. “The movie opens after the death of her husband, and she spirals downward into depression.

“It doesn’t help that she has a volatile relationship with her troubled son, Karl (Warneq Fleischer, a Filipino theater actor who’s based in Denmark). But just as everything starts to fall apart, she meets businessman Mark Alvarez (Aga), who helps her cope with her woes.”

To shoot the psychological thriller, Alice, Aga and Direk Roni’s skeletal crew of 20 flew to Nuuk, the northernmost part of Denmark and the largest city in its autonomous territory in Greenland (population: 16,000).

The subzero weather in Nuuk was the hardest part of the shoot, admitted Alice: “I’m used to very cold weather, but the crew was not. For some of them, it was their first time in such a cold country—hindi sila sanay. The temperature went as low as -11 degrees Celsius, but it felt chillier, like -20 degrees, because of the wind factor!”

Compared to the 70 movie/TV projects in her filmography, Alice says that “Nuuk” is something unique—and she isn’t just talking about its “exotic, snow-capped and -covered location.” “It’s my first indie,” Alice declared with pride. “And I’d like to do more, if the right offer comes along.

“In fact, when this was offered to me, I was so busy doing two TV shows. They said they wanted to meet me and pitch its story. But when I read the script, I told them yes na ako (laughs).”

Another thing that made the shoot more satisfying for the actress was her much-delayed reunion and time-honed rapport with Aga, whom she acted with in Maryo J. delos Reyes’ “Joey Boy Munti: 15 Anyos Ka sa Muntinlupa” (1991) and Mel Chionglo’s “Hot Summer” (1989).

Asked how it felt to reunite with Aga after 28 years, Alice quipped, “We were barely in our teens when we first worked together (laughs)! He was very young then, but it was easy to see how gifted he was as a performer.

“Aga was the actor to reckon with—he still is. He was also one of my favorite actors then, so to reconnect with him after 20-odd years was truly an amazing experience!”

“Nuuk” leads the festival’s 10-title lineup and will be screened thrice (Oct. 9, 12 and 13). It will be released commercially on Nov. 6. The featured films in the fest are a heady mix of classics and contemporary films, including Carl Theodor Dreyer’s “Ordet,” Nicolo Donato’s “Across the Waters,” Jonas Elmer’s “I Am William,” Jesper W. Nielsen’s “The Day Will Come,” Birgitte Stærmose’s “Darling,” Bille August’s “A Fortunate Man,” Milad Alami’s “The Charmer,” Annika Berg’s “Team Hurricane” and Jannik Hastrup’s “Circleen, Coco and the Wild Rhinoceros.” Call 370-2500 local 597 or visit Shangri-La Plaza’s fan page on Facebook.