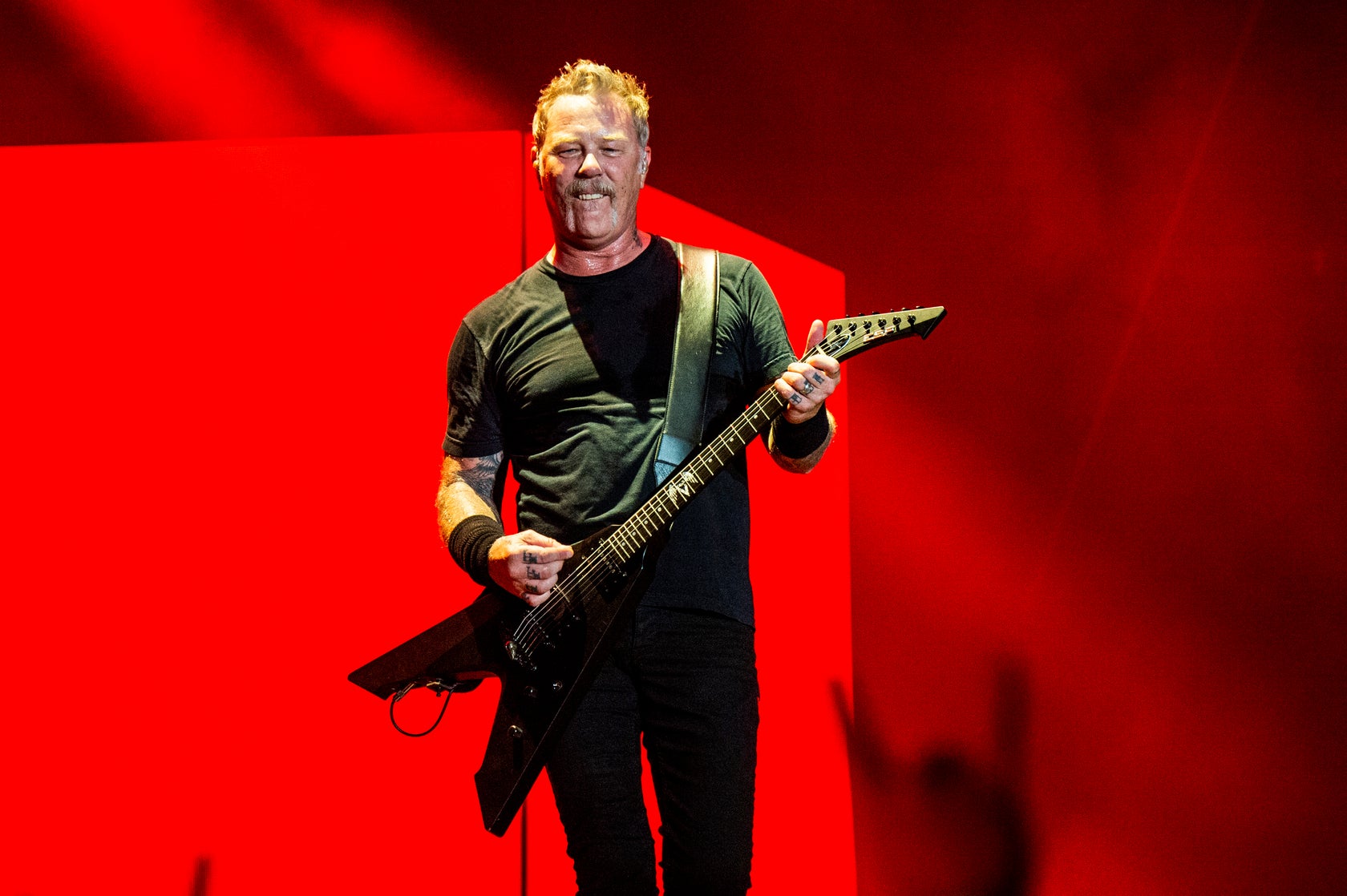 LOS ANGELES — Metallica says its frontman James Hetfield has entered rehab, and the band is canceling its upcoming tour in Australia and New Zealand.

Three of the heavy metal band’s members posted a statement on Twitter Friday announcing the decision and apologizing to fans. The statement by drummer Lars Ulrich, guitarist Kirk Hammett and bassist Rob Trujillo says anyone who purchased tickets for the remaining show dates will receive automatic refunds.

The band had been scheduled to play five Australian cities from Oct. 17-29, followed by four shows in New Zealand.

The statement says Hetfield has struggled with addiction for years and has re-entered a treatment program. The statement didn’t elaborate, but the band’s members said they appreciate fans’ understanding and support of the 56-year-old Metallica co-founder.