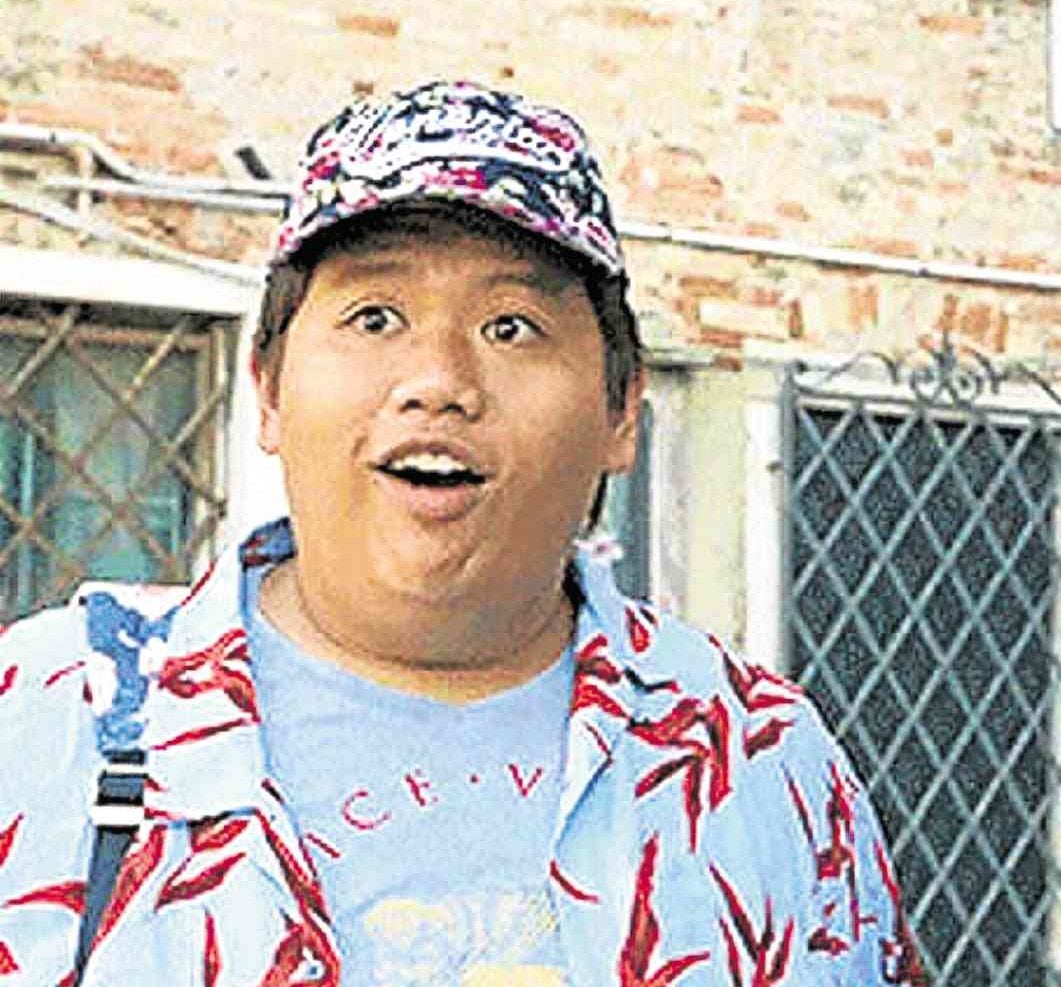 While making it in Hollywood is something many local actors would consider a monumental achievement, it’s not the be-all and end-all of success, said Filipino-American “Spider-Man” cast member Jacob Batalon.

“It’s important to remember that success isn’t measured by Hollywood, which is just a buffed up thing that people think is success,” he told actress Bianca Umali, who sought advice for local celebrities aspiring to book international jobs.

The 22-year-old actor, who plays Peter Parker’s high school best friend, Ned Leeds, in the Marvel Cinematic Universe (MCU) version of “Spider-Man,” was recently in Manila for the final stop of his Asian fan meeting tour. The event was hosted by GMA 7, which owns the television rights to air the said movie series.

“If you’re with people who are just as artistic or who believe in the same things as you do, that means you’re successful,” he said. “And really, your work will speak for itself and, that’s what will get you there.”

At the end of the day, it all boils down to one’s goal as an actor. “What people want is to be in Hollywood movies. It’s not the main thing unless you want to be famous, which is also fine,” added Jacob, whose first order of business upon landing in Manila was to eat “a bunch of Jollibee.”

Jacob was born in Hawaii to Filipino parents. He studied music theory college, before dropping out and taking up acting at the New York Conservatory for Dramatic Arts. 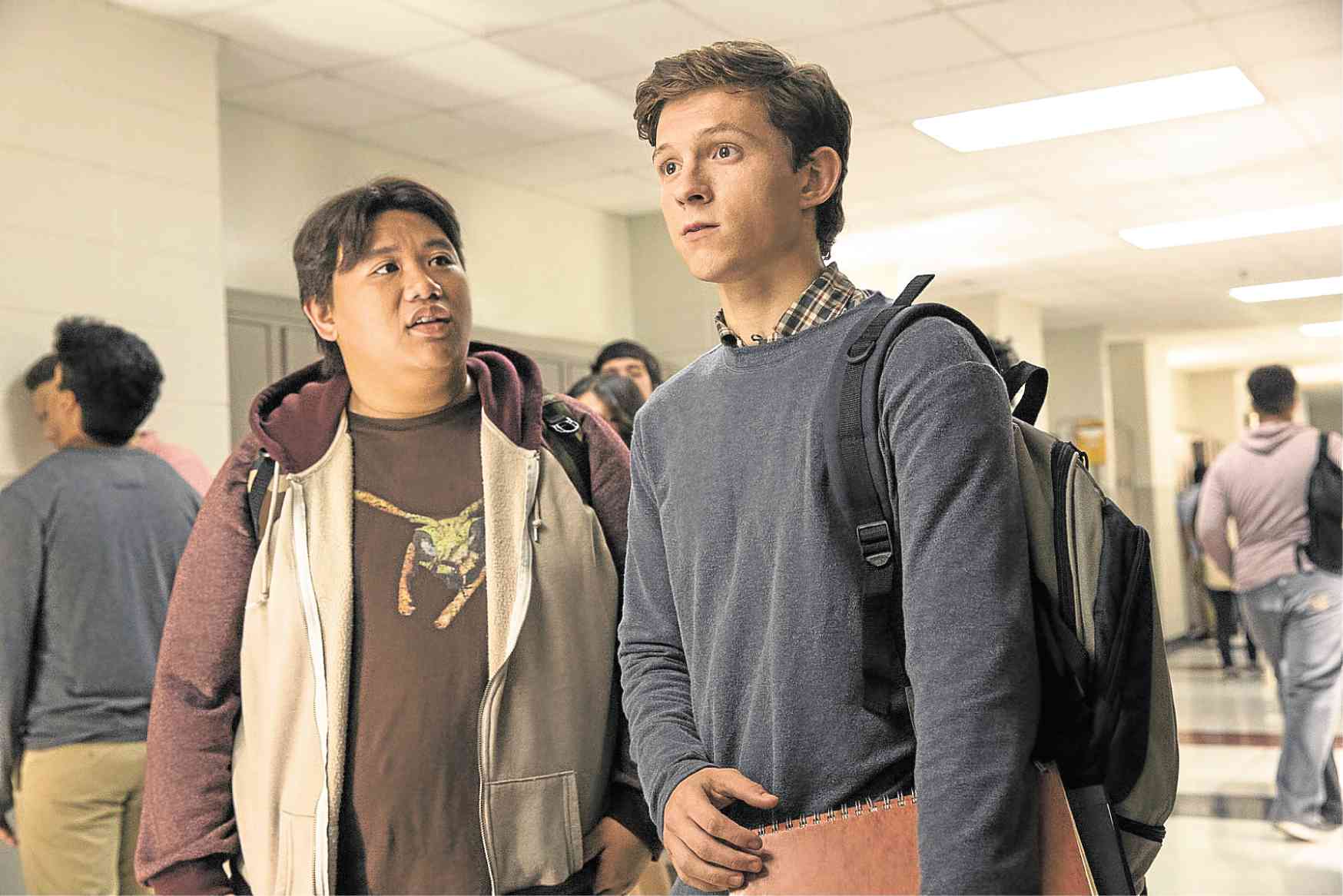 There, he came across an audition call for an unspecified “Marvel project.” “I had to send in a tape and do a screen test. Then, I had to wait for months,” he recalled.

And when he finally learned that he had landed the role of Ned, he was so overcome with emotions he passed out on his bed. “It was crazy and overwhelming—a mix of relief, shock and happiness. I was just so relieved,” related Jacob, who admitted that he doesn’t share a lot of similarities with his character.

“Ned is very intelligent; Jacob is not. Ned is a very good kid; Jacob is a troublemaker,” he said, drawing laughter from the crowd composed of young fans, entertainment reporters and dozens of GMA 7 talents. “But the one thing we have in common is that we love to have fun.”

Working with the all-star cast was as eye-opening as it was memorable. “They’re all  loving, down-to-earth people. And they all share that quality, no matter how successful they are. They’re very much into meeting new people,” he said of his coactors.

Outside MCU, Jacob is set to appear in at least three upcoming films, including the Christmas romantic comedy “Let it Snow,” which will be distributed by Netflix.

Jacob still hopes to pursue music in the future. “I still love music and songwriting, but my career is focused on film at the moment,” he said.

Jacob said he would love to return to the Philippines to explore beautiful tourist spots—and, given the chance, work with Filipino actors.

“I want to collaborate with you all. There must be a fun project for us to do and put out there,” he said. “I have to come back here!”