No kidding, Jo Koy to perform in Manila and Cebu in January 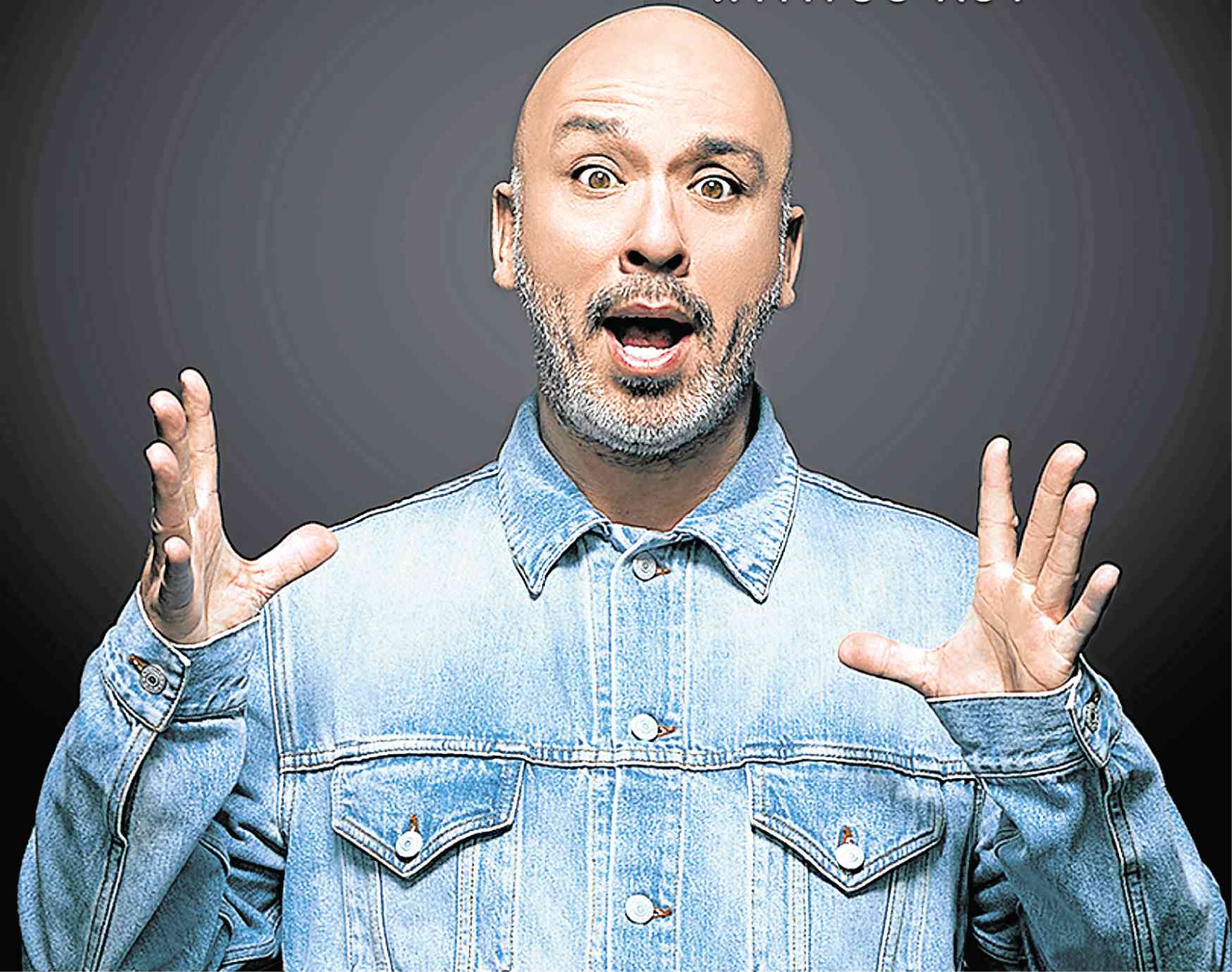 Jo Koy has just added two performances of his smash “Just Kidding” world tour in the Philippines: At the Pacific Grand Ballroom of the Waterfront Hotel and Casino in Cebu on Jan. 14, then at the SM Mall of Asia Arena in Manila on Jan. 15.

Cebu and Manila are two of the 28 new cities that have been added to the 48-year-old comedian’s latest world tour. Jo Koy is currently on the first leg of “Just Kidding,” which will include stopovers in Australia, New Zealand and the Philippines. (Check out jokoy.com for other details.)

Last time we had a chat with the hotshot Fil-Am stand-up comic, whose Filipino roots largely inform his whip-smart, laugh-out-loud humor, Jo Koy told us that he was cooking up a “big surprise” for his Filipino fans, but couldn’t spill the beans just yet.

The announcement about his performances in the Philippines  is the realization of a promise he made to us four months ago.

“I’m coming to the Philippines very, very soon with something very, very big,” he said in a conspiratorial tone last May while we were discussing his acclaimed “Comin’ in Hot” comedy show on Netflix. “So get ready for it!”

We’ve been entertained by Jo Koy’s unique comedic delivery not just because of the way he introduces the Filipino way of life to audiences in Hollywood and around the world, by way of stories involving his adorable Filipino mother and good-looking teenage son Joe.

While the situations Jo Koy comes up with convey a distinctly Pinoy flavor and temperament, the stories he tells remain relatable and universal.

“I’m honored that Filipinos identify with my kind of comedy and have embraced it,” he told Inquirer Entertainment. “But what I’m really, really happy about is that even non-Filipinos are appreciating these stories and relating to them.”

Jo Koy, whose real name is Joseph Glenn Hubert, has had four successful stand-up specials on Comedy Central and Netflix, the latest one being “Comin’ in Hot,” which was released last June.

As such,  fans can expect the funnyman to dish out a set that’s entirely different from the one he performed in his previous Manila visit in 2017. 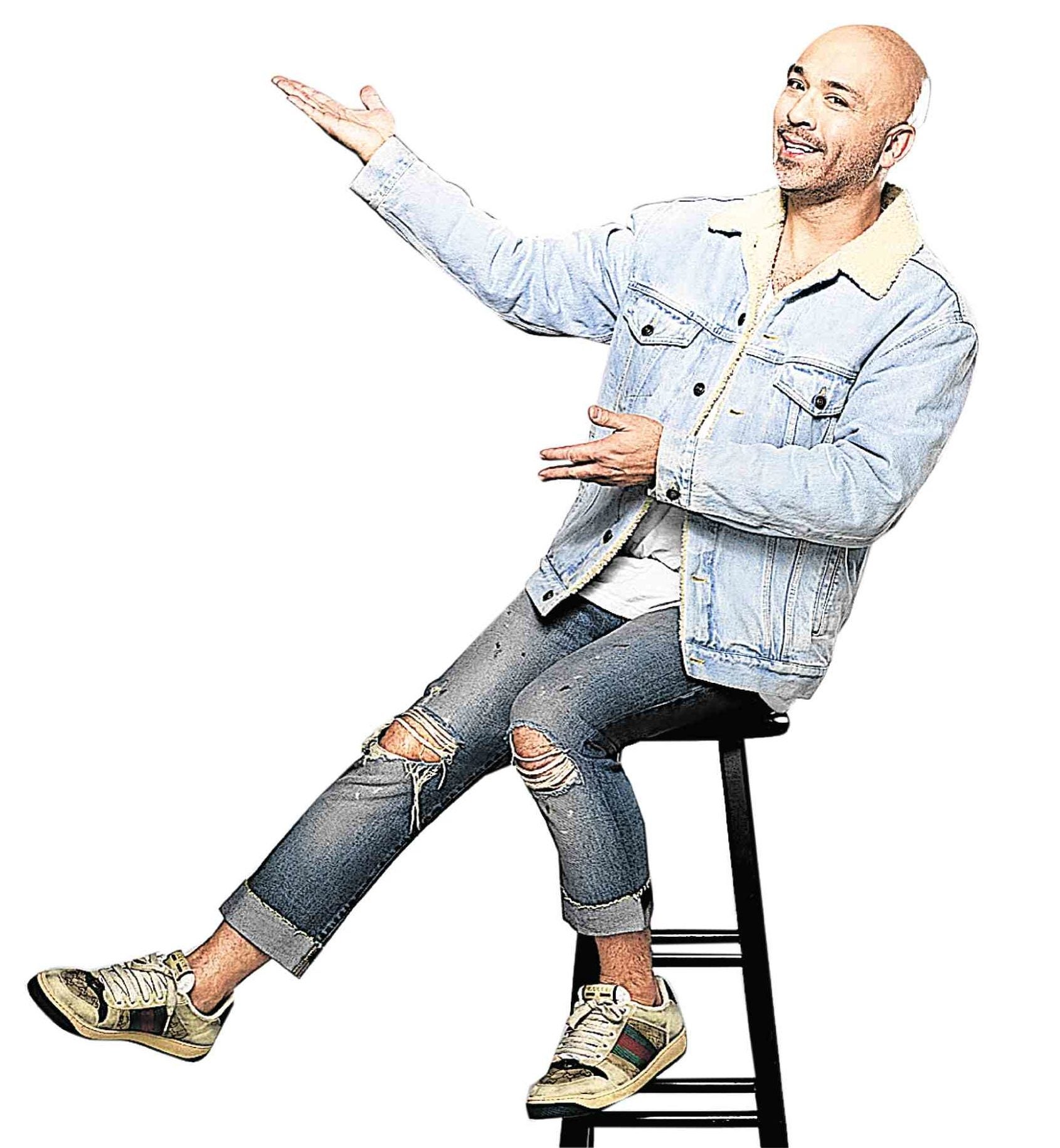 The Filipino-American comedian known for his self-deprecating stand-up routines has managed to amass a big following around the world, which allowed him to sell out theaters and arenas.

Success wasn’t handed to Jo Koy on a silver platter, however.

Thirty years ago, he began pursuing comedy as a hit-and-miss endeavor.

“Right out of high school, I went to an open mic at a nightclub in the corner of Pecos Road and Tropicana Avenue (in Vegas)—and bombed!” he recalled with laughter. “That’s where it all started.”

But Jo persevered and worked hard to learn the ropes.

Before long, the Fil-Am stand-up comic joined the short list of comedians who had received a standing ovation on “The Tonight Show.”

Jo Koy also won the stand-up comedian of the year award at the 2018 Just for Laughs Comedy Festival in Montreal.

His stand-up album, “Live from Seattle,” on the other hand, reached the No. 1 spot on Billboard’s comedy album chart.

We can’t wait to welcome you back “home,” Jo Koy!—WITH A REPORT FROM ALLAN POLICARPIO