‘It’ still frightens with its depiction of human crimes | Inquirer Entertainment

‘It’ still frightens with its depiction of human crimes 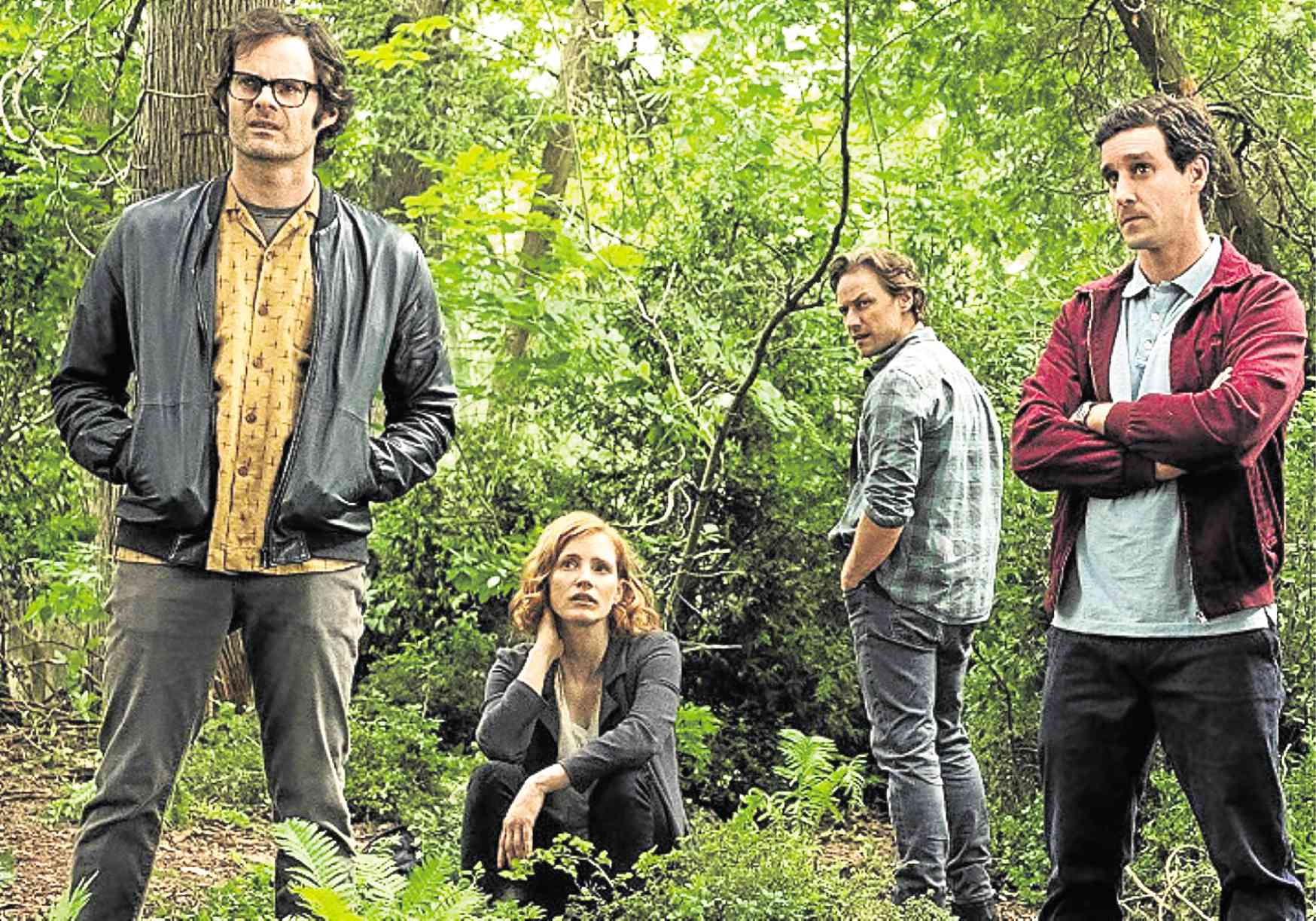 It has returned—the quintessential bogeyman that children have nightmares about since time immemorial. But is “It” back in terrorizing shape or just a pale reflection of its former glory?

Less unpredictable but no less grueling, Andy Muschietti’s “It Chapter Two” brings back the traumatized survivors of the 2017 reboot, a group of friends that managed to defeat a savage supernatural being preying on the sleepy town of Derry.

But the titular character, also known as the shape-changing clown Pennywise (Bill Skarsgård), is somehow back, 27 years later—and the kids, now grownups in different cities, only have faint memories of their fateful confrontation with the fear-feeding creature.

Now adults, the Losers are summoned back to Derry by Mike, who stayed and took over the town’s old library. Mysterious disappearances and violent attacks are happening all over again, pointing to the return of the balloon-holding clown.

But not all of them are willing to fight the powerful monster again. The Losers sensibly think twice before committing themselves to a mission that might doom them all. 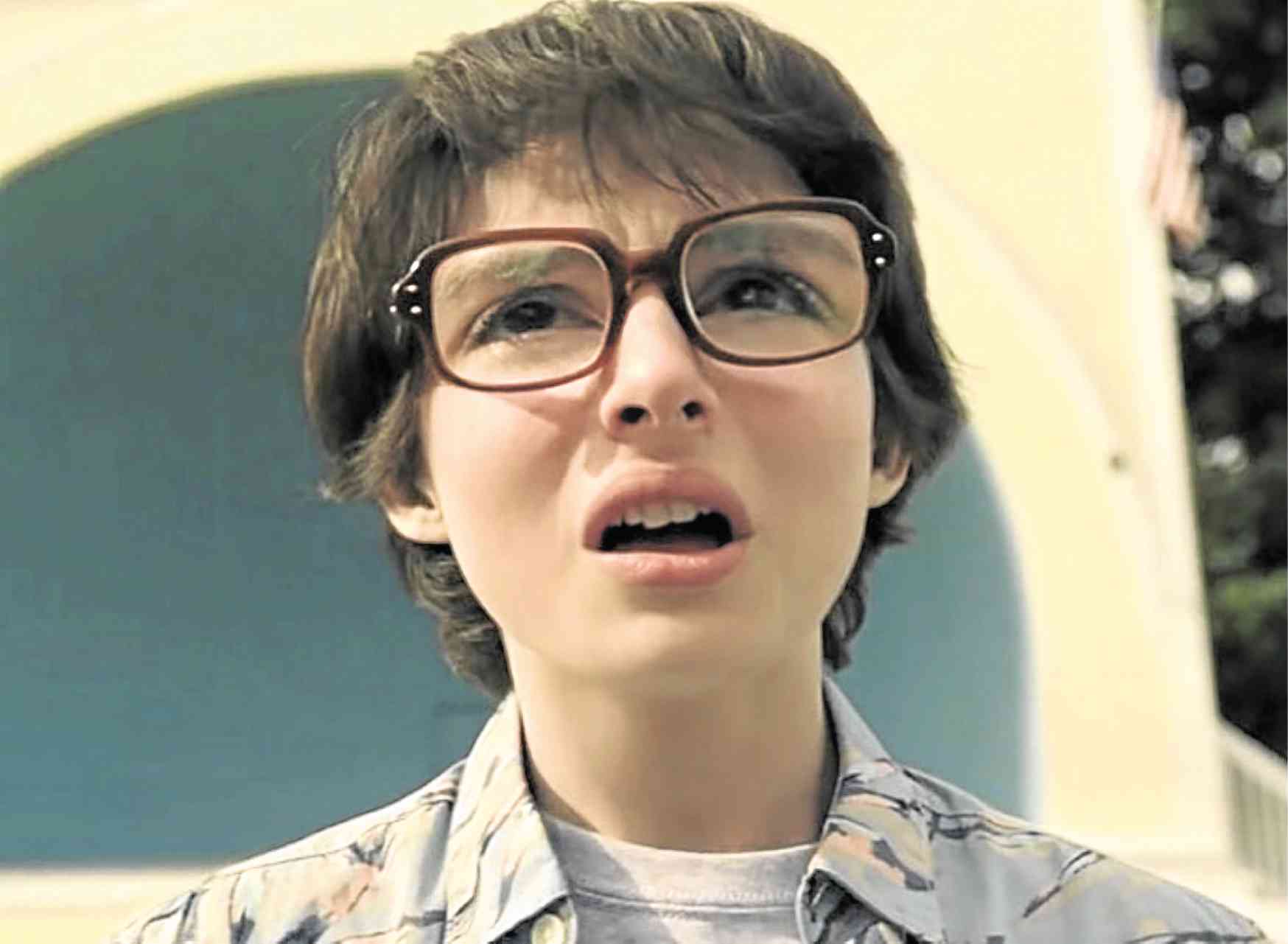 Clocking in at two hours and 50 minutes, “It Chapter Two” crams in a lot, but still feels meandering at times. With scenes switching from present day to 1989, the characters are well-developed, despite their number.

The film continues with coming-of-age themes, the kids’ triumphs and traumas making their way into their adulthood in very different ways. What’s consistent about the flashbacks and current timeline is its seamlessness; the teen and older cast members match particularly well. Skipping any feeling of disconnection, a tale about aging friends—their bittersweet separation and reunion—is told quite dramatically.

While the horrors of Pennywise aren’t as shocking now, he’s still presented creatively, ably played by Skarsgård and aided by CGI gore and visual verve. His permeating menace and manipulation are still there, exploiting the hidden, unspoken terrors that his foes possess—and they’re even more disturbing. 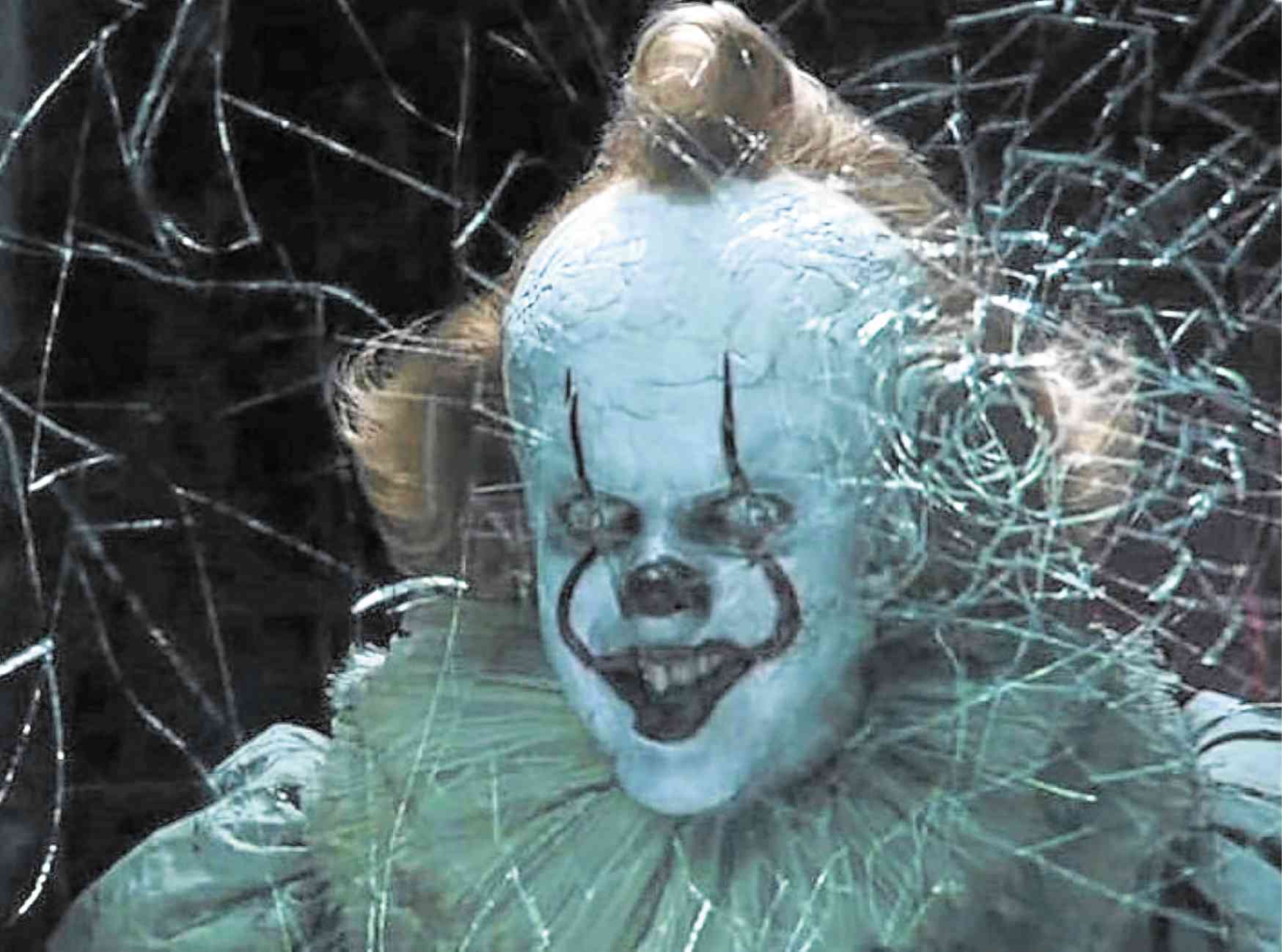 Beverly’s unnerving cycle of abuse is revisited in two eras, for instance. And homophobia rears its ugly head in both the past and present, as destructive in its own way as the chaotic jester.

It has its welcome light moments, calm times before its figurative storms—like the old friends’ banter, an unrequited love angle, and even a cameo by “It” author Stephen King.

There are other phantoms, more caricature-like ones that show up. They’re iffy, initially, but they project a more comedic “Army of Darkness” vibe.

TAGS: “It Chapter Two” b, IT, quintessential bogeyman