Janine: No regrets on failed relationships 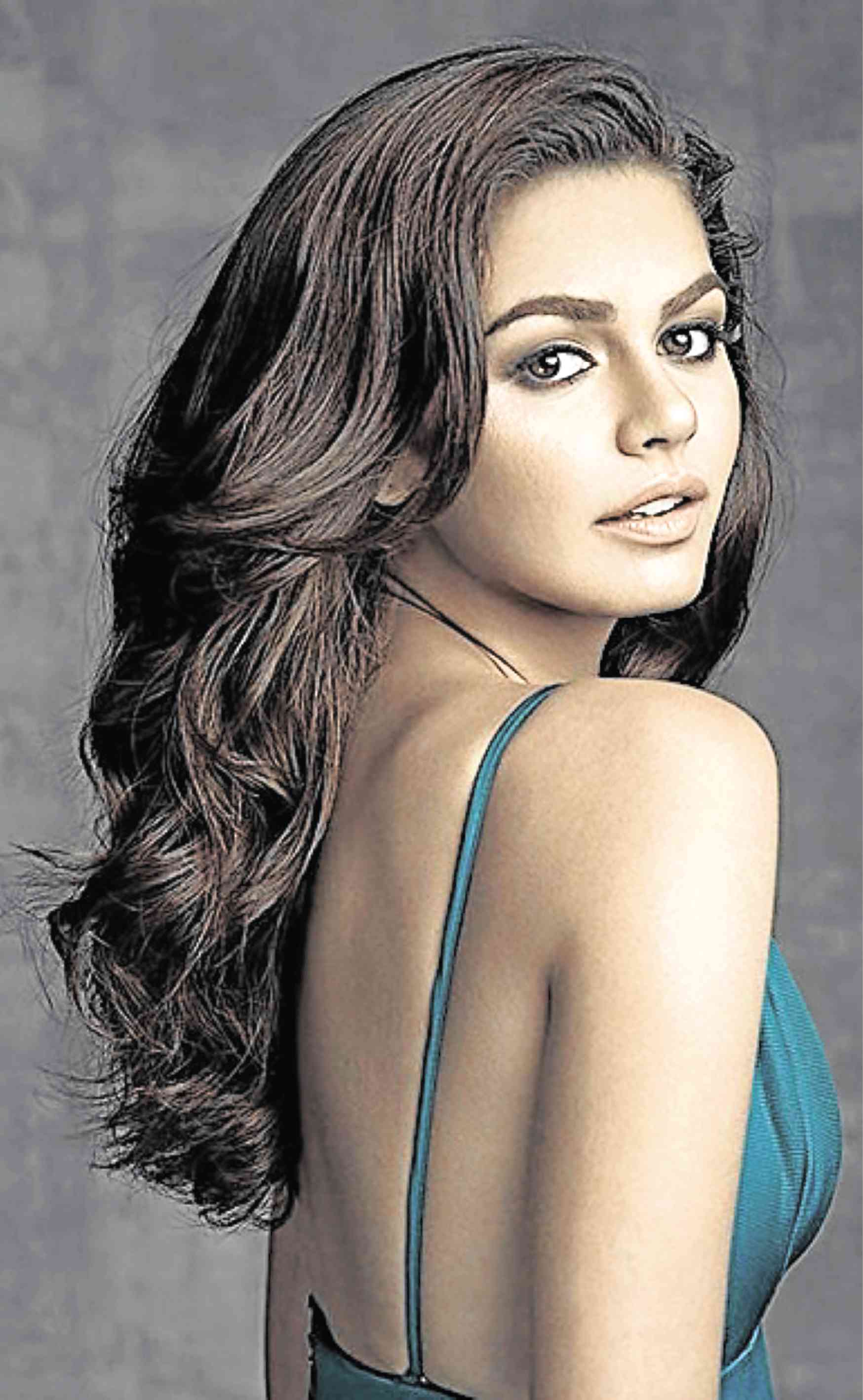 Janine Gutierrez has been in bad relationships that she doesn’t regret having gone through.

“When I think about a bad relationship, I go, ‘Sh*t, paano ako naging ganun katanga (how did I get so stupid)?’” the actress said at a recent press conference for her upcoming movie “If We Don’t Make It.” “But I don’t regret having experienced it because kinailangan n’yang mangyari para mabawasan ang katangahan ko (laughs)—it made me realize how relationships should be and shouldn’t be.”

The romantic drama is Janine’s first team-up with Paulo Avelino and follows the story of two friends, Harold (Paulo) and AM (Janine), who meet again many years after leaving contentious issues unresolved and emotions unshared.

For Janine, the film is a fitting follow-up to Joel Ferrer’s “Elise,” one of 2019’s finest films.

The 29-year-old actress may not figure in “trending” stories these days as prominently as other social media-savvy celebrities, but that’s all right. She prefers to keep herself “on the radar” with issues and projects that truly matter, like starring in “Elise.”

In Prime Cruz’s “If We Don’t Make It,” Janine is thrilled to be working with Paulo as she brings to life another character she says she can readily relate to.

“I play a music producer in the movie,” Janine shares. “While she’s kalat, she’s also very optimistic. She believes she can get whatever she wants if she sets her mind to it. Diyan kami nagkakaiba ni Harold, whom I first met when we were in college.

“I like my character because she isn’t the typical good girl—she’s very relatable and doesn’t have clear-cut plans of what she wants to do with her life. 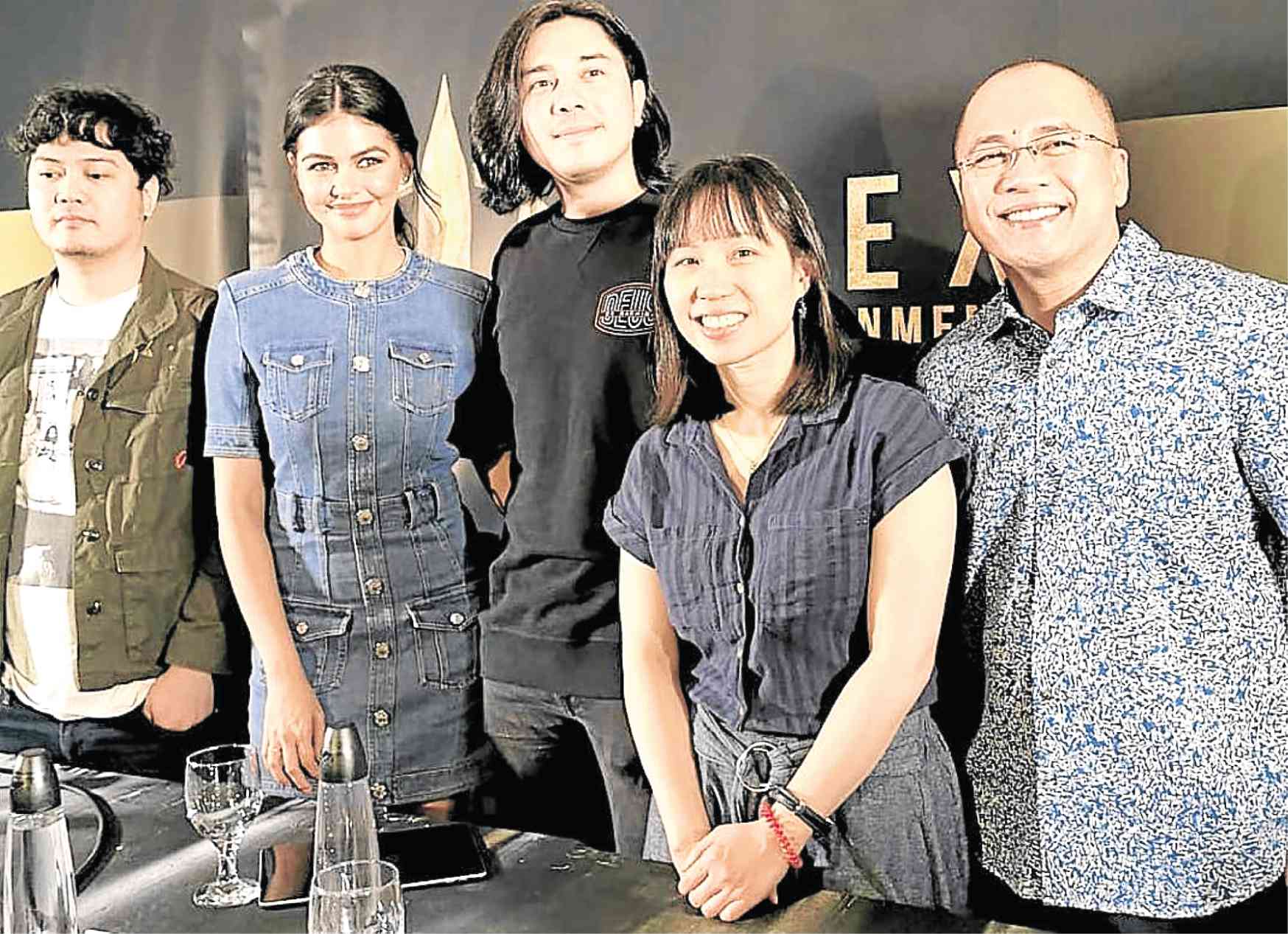 “Nakaka-relate din ako sa kanya because naniniwala din ako  that you can make things happen if you visualize something hard enough, except perhaps if it’s about another person (laughs).”

Janine says she also likes the film because of its music-enhanced story and theme.

“I have not had any experience with musicals,” the actress admits. “But my favorite movie is Cameron Crowe’s ‘Almost Famous’ (starring Kate Hudson), whose main draw for me is its music. I love films that use music as a tool to tell its story.”

Janine says she also likes the spin the film utilizes to play out its tale. “I am fascinated with the idea of showing a scene without verbalizing everything the character feels,” she explains. “Mas mahirap ang mga eksena na hindi mo kailangang sabihin, pero kailangang mararamdaman mo. We’re so used to watching telenovelas where characters are shown crying their hearts out when they’re sad, or shouting their lungs out when they’re angry. This film is anchored more on what happens in real life because you can’t always shout or ‘indicate’ your emotions when you get your heart broken. It is subtle and is anchored on truth.

“More than that, it’s always hard to show what you truly feel when you aren’t sure how the other person feels about you. Kung hindi ka sure kung gusto ka n’ya, medyo alalay ka rin sa sinasabi or ipinapakita mo. I-check mo kung masyado kang maagang mag-reply sa texts n’ya (laughs). AM and I are similar in that aspect.

“That’s why I am excited to do this film because, like ‘Elise,’ there’s always going to be a fresh take on love—this universal feeling that happens to everyone.”