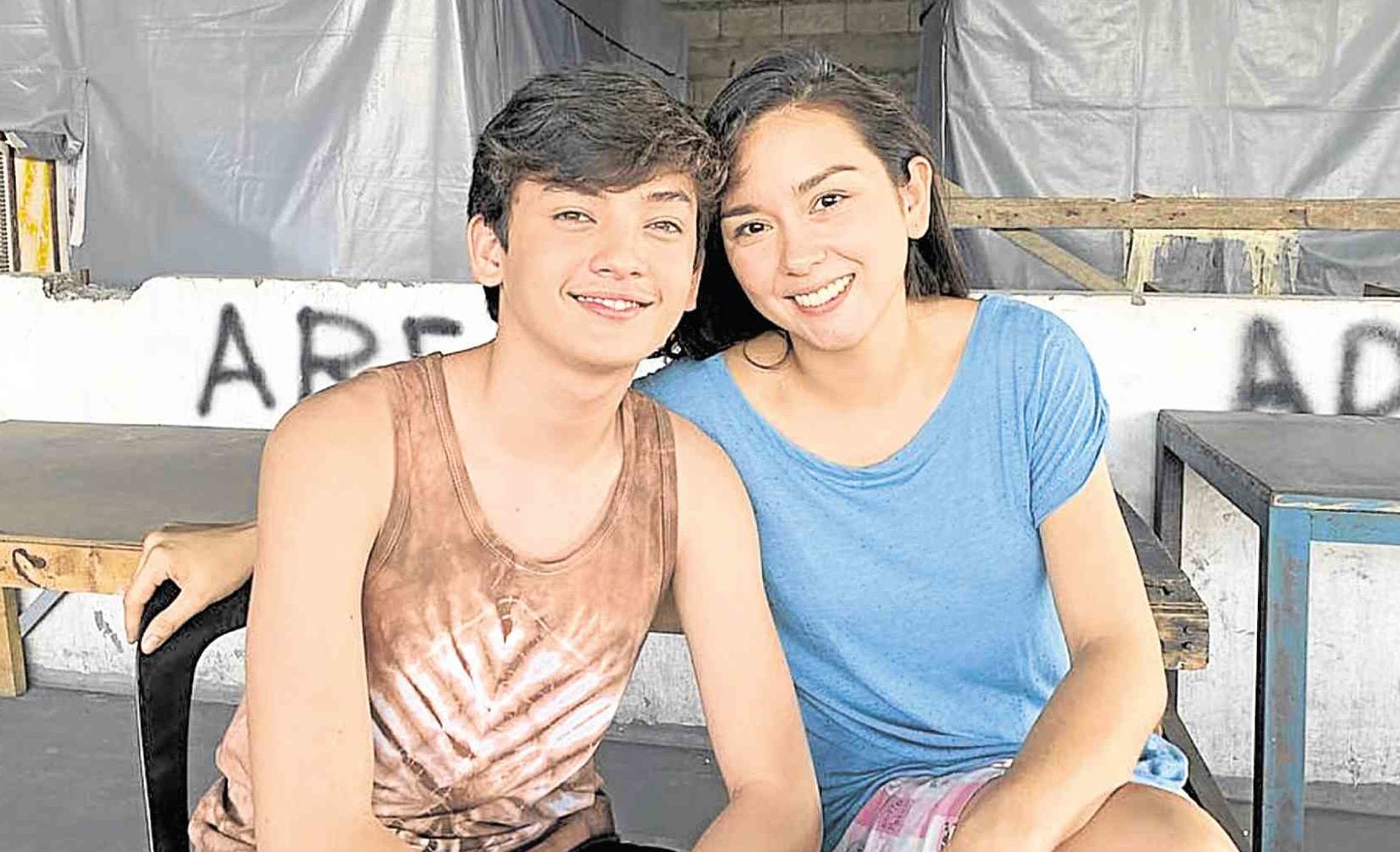 The horror genre doesn’t just cater to viewers’ need for entertainment and solution to boredom and ennui. It often leads to relief and catharsis after it brings out their worst fears in life.

Kip Oebanda’s “Abandoned,” which began streaming on iWant last Wednesday, doubles up as a horror flick and a psychological drama that goes beyond cheap tricks and perfunctory jump scares.

It tells the story of a security guard, Simone Aragon (Beauty Gonzalez), whose life is turned upside down after she survives a robbery that takes the lives of a lot of people, including her coworker Nestor (Matt Daclan).

Life gets trickier for the cash-strapped single mom and her only son RJ (Seth Fedelin) after the former is reassigned and even “handpicked” to take over the graveyard shift of a colleague who has inexplicably gone missing.

But Simone’s latest post isn’t in just another rundown structure. Her new assignment requires her to keep an eye on an abandoned building known to be frequented by either criminal elements or “spirit seekers.”

Even scarier, it’s a former hospital that is said to be inhabited by the vengeful spirits of kids and nurses who were sacrificed by its owners in exchange for robust business! Simone is tasked to inspect its creepy premises twice—at 12 midnight and 3 a.m., when creatures known to go bump in the night are at their “feistiest” and, well, “bumpiest.”

It doesn’t take long before Simone comes face-to-face with the ghost of her missing predecessor Ciel (Barbara Ruaro) as she begins to unearth secrets that compel her to revisit her dark past—from her abusive father (Roli Inocencio) to her less-than-ideal former American hubby (Aaron Lapkin).

Are the creepy shadows and unfriendly voices just a figment of Simone’s overactive imagination?

That being said, she must come to grips with her fears before she loses RJ, who has been showing increasingly strange behavior in school and at home. Sometimes, he even comes home concealing a black eye!

It doesn’t hurt that Simone and RJ are portrayed by the consistently enthusiastic Beauty and the promising Seth, who are made more “relatable” by the bleeding hearts they wear on their sleeves.

Despite their “compromised,” rough-around-the-edges delivery—no thanks to some distracting diction gaffes—it isn’t hard to root for the mother-son tandem they eagerly bring to life.

“Abandoned” isn’t all that original, however. But at least it cleverly utilizes Oebanda’s ability to dig up more than the eyes can see.

Like the compelling “Bar Boys” and the sublime “Liway,” the film is as much about exorcising demons from a person’s past as it is about denigrating power when it isn’t used properly.

Moreover, part of the draw of watching horror films like this is the free rein they offer viewers to “interpret” them as they please.

“Abandoned’s” three-pronged focus even manages to shine the spotlight on mental illness and how we all should work hand in hand to help erase the stigma that comes with it.

After all, it’s a condition that requires more understanding and compassion than ridicule.