Newlywed blues in gruesome ‘Ready or Not’ | Inquirer Entertainment

Newlywed blues in gruesome ‘Ready or Not’ 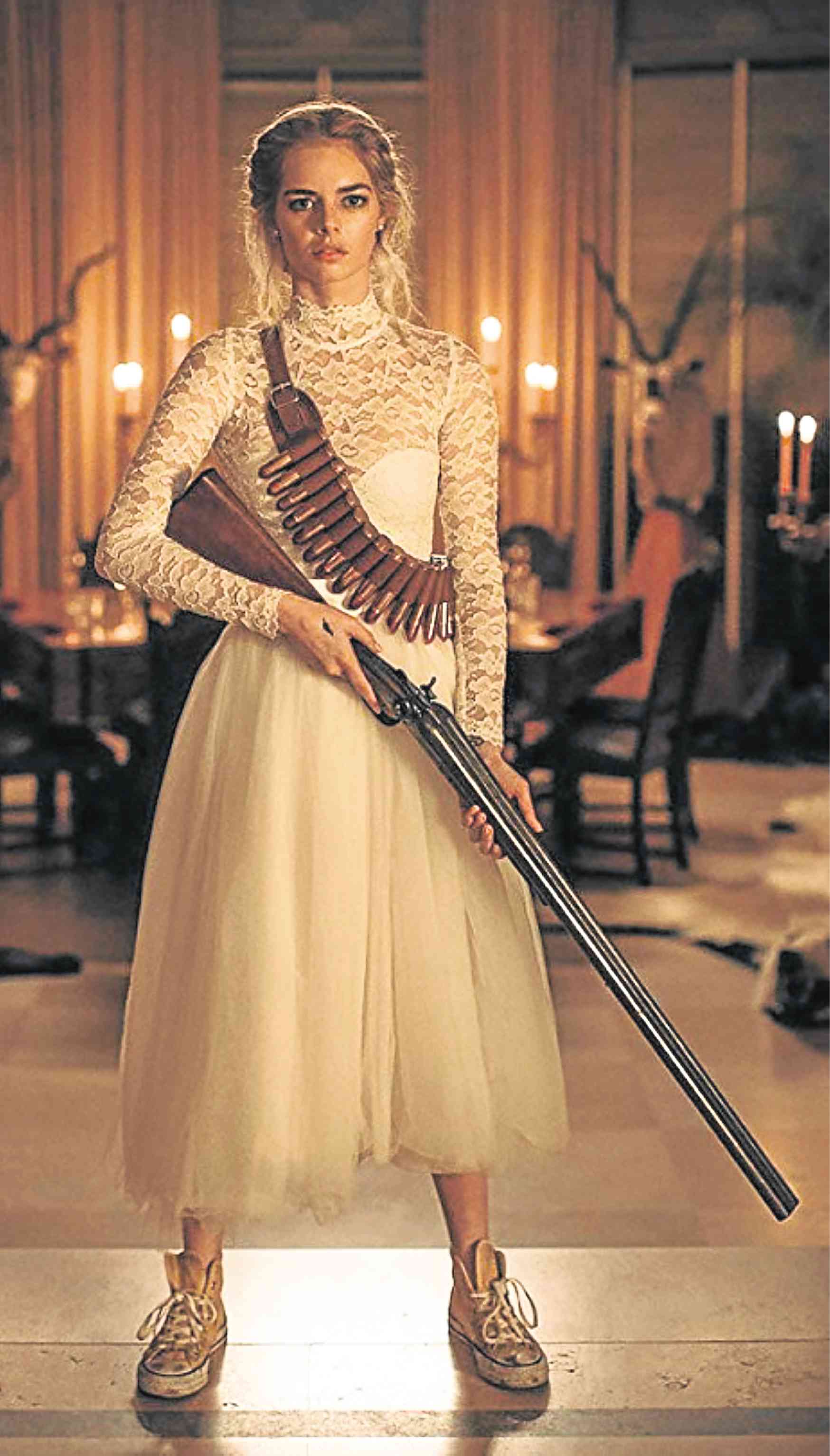 Harrowing but worthwhile, “Ready or Not” is a darkly comic horror film that actually offers a reinvigorated spin on the genre, familiar tropes aside.

And while it offers girl-power spunk throughout its decidedly slasher-action flick trappings, it provides unpredictable quandaries along the way.

Marrying Alex (Mark O’Brien) after 18 months together, Grace is aware that his family may see her as a gold digger, but is assured by its matriarch Becky (Andie MacDowell) that the young woman would fit in just fine.

After their wedding, Grace and Alex are invited to play a game. She picks a card from a long-kept deck, to reveal the game that the entire clan would play as part of her initiation.

Her card, it turns out, is “hide and seek,” which she finds silly, initially. The family members, however, turn serious—with good reason.

Grace, in the dimly lit mansion, will be given ample time to hide. But her new in-laws will actually hunt her down—with real weapons and the intent to kill her, as part of a superstitious belief that the family will be ruined if they fail to offer a sacrifice by sunrise.

The imperiled young woman soon realizes the deadly game she’s caught in, and tries, with the odds stacked against her, to turn the bizarre ritual to her favor.

The usual scare tactics are well-utilized; although characters and situations are set up rather formulaically. But “Ready or Not” manages to subvert expectations by creating grimly comedic moments for its likable protagonist.

Weaving shines as the gradually transforming Grace, who spent time with foster families before deciding to be part of a permanent one via marriage.

MacDowell also turns in an inspired portrayal, as the generous but lethal mom. Likewise, O’Brien is absorbing as the prodigal son; and just as memorable is Adam Brody as his alcoholic brother Alex, who switches sides as often as he tilts his drink.

One of the better surprises of the film is its melding of horror subgenres—it works, and just as importantly, it capably creeps you out.