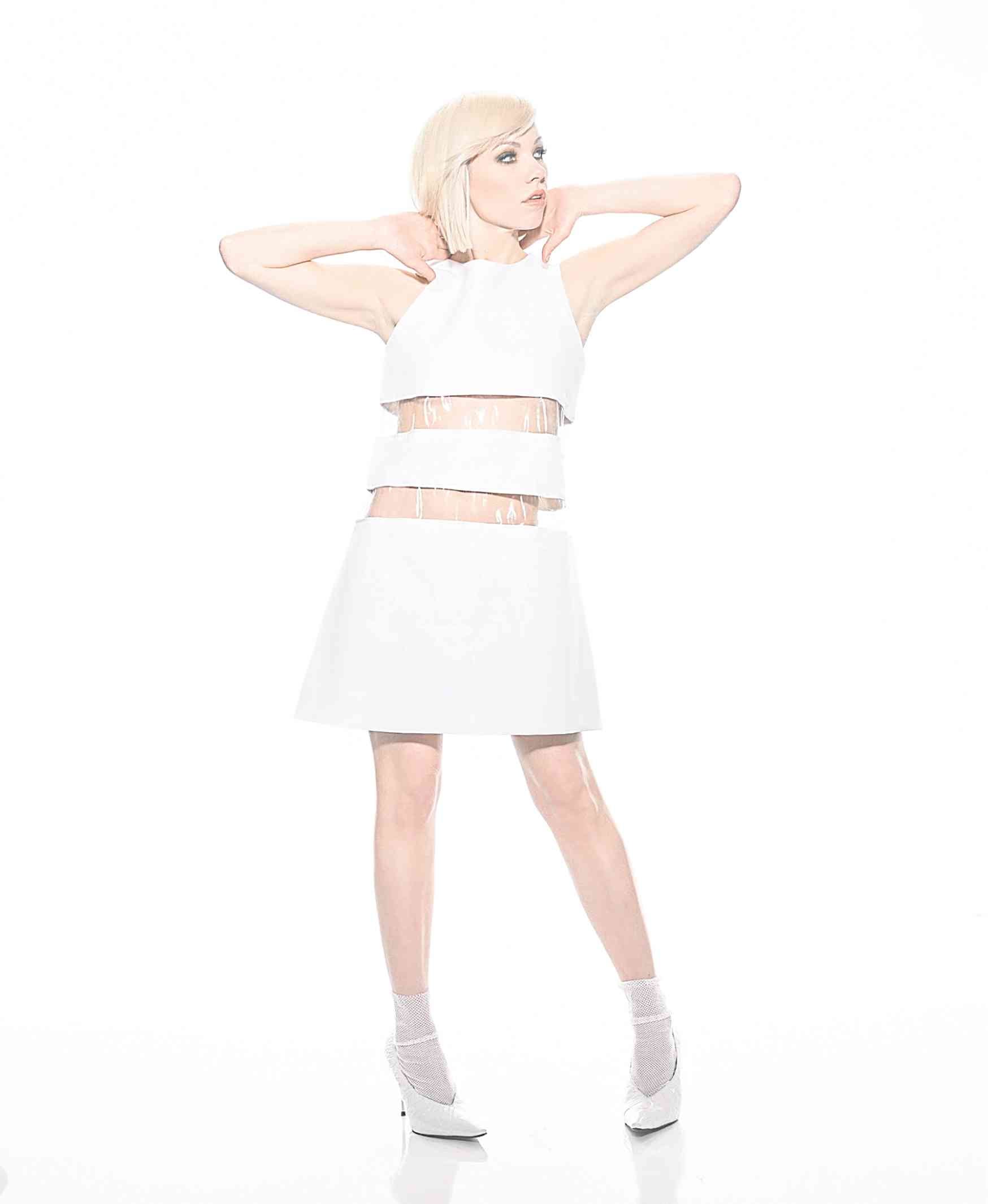 Three months ago, Carly Rae Jepsen released “Dedicated,” her fourth studio album and much-awaited follow-up to the critically acclaimed “Emotion.” And on Oct. 23, her fans will get to imbibe feelings of love and the loss she encapsulates in her pop-dance ditties, old and new, at New Frontier Theater.

The 33-year-old pop star was a finalist in “Canadian Idol” in 2007, then got her mainstream breakthrough via the viral bubblegum pop song “Call Me Maybe” in 2012.

For a moment, it seemed like she could very well end up becoming a one-hit wonder. But she proved her naysayers wrong with her 2015 album, “Emotion,” which earned glowing reviews from such critics as NPR, which hailed it as “a modern touchstone for a new crop of pop-leaning artists and legacy acts.”

And thanks to her uncanny feel for writing about relationships, the album, which featured the hits and fan favorites “Run Away with Me,” “I Really Like You” and “Boy Problems,” also gained cult popularity among pop aficionados.

While “Emotion” has a palpable 1980s synth-pop vibe, her new album, “Dedicated,” has faint touches of 1970s disco, as “Julien” and “No Drug Like Me” demonstrate. But as she continues to evolve as a musician, Carly is also starting to do away with labels.

“I also feel less confined to just call pop one thing anymore, and myself [another]. I have enjoyed coloring outside the lines a little bit—it has made me much happier. I feel like my music is so much more purposeful and authentic,” she said in an interview with NPR.

“It doesn’t mean ‘Call Me Maybe’ wasn’t a big part of a time of my life and a huge slice of my theatrical, kitschy side,” she pointed out. “But it wasn’t all I had to offer.” —ALLAN POLICARPIO