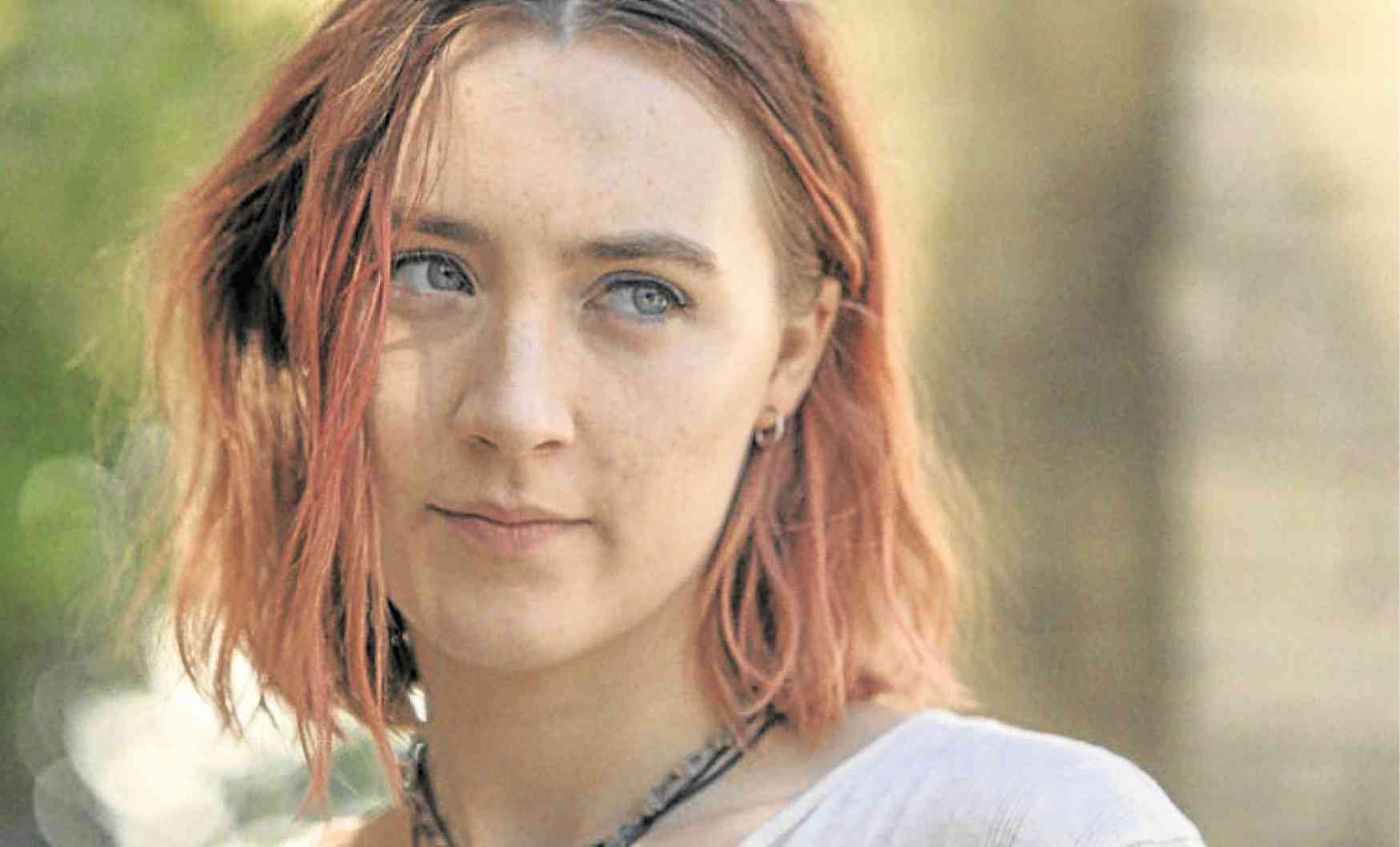 Greta Gerwig is pleased that two actors, Saoirse Ronan and Timothée Chalamet, whom she worked with on her acclaimed directorial debut, “Lady Bird,” share an authentic bond that translates impressively in her upcoming film, “Little Women.”

The auteur is proud of her young actors, who are real-life pals and consummate thespians. Ronan plays an aspiring author, and Chalamet, her wealthy suitor, in the remake of the coming-of-age classic.

“There is some true pairing between them that feels like what’s in the tradition of great cinematic pairings,” Gerwig told People magazine. “They have an energy between them … like they become a bonfire when they’re together. They’re both so alive and they’re both so talented, so smart … When you put them together, it’s like combustion.” 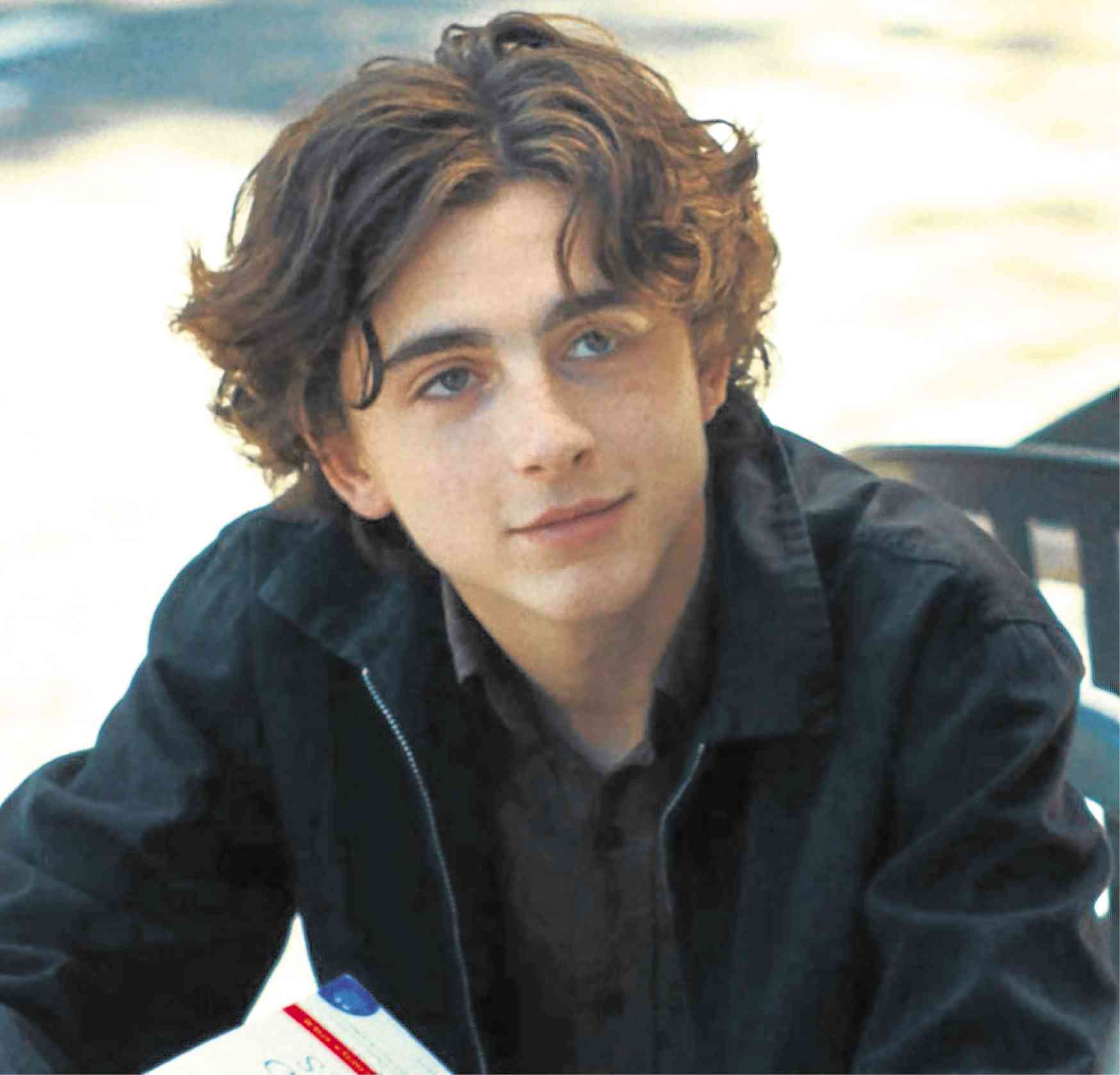 The filmmaker-actress added, “It breaks my heart, every time,” referring to a dramatic sequence involving her Oscar-nominated stars. “They are both wonderful dancers. I think of them as my children, I just adore them. They are spectacular actors. I don’t know how they do it, I mean, it’s magic. I direct them, but it’s all there.”

Ronan, describing her onscreen bond with her costar, told Vanity Fair, “I loved that in ‘Lady  Bird,’ he was the one [who] broke my heart, but I got to break his heart in ‘Little Women.’”

Meanwhile, Chalamet, on Twitter and Instagram, shared the trailer of the film, which will unreel in US cinemas in December.

The “Call Me By Your Name” star enumerated his costars and director in the caption. “Saoirse, Florence (Pugh), Emma (Watson), Eliza (Scanlen) … (and Greta!),” he wrote, his list accompanied by heart emojis. —OLIVER PULUMBARIT 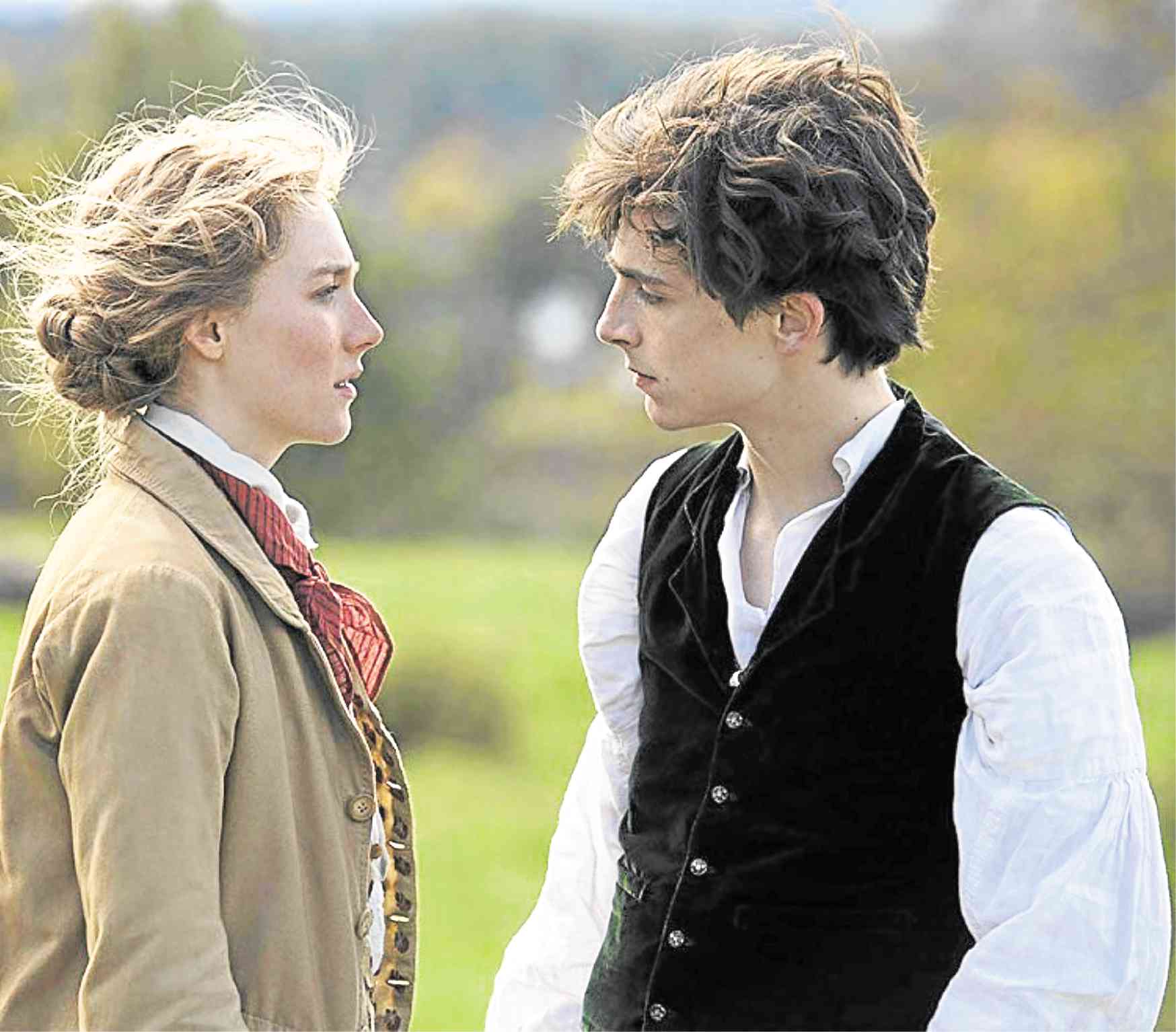