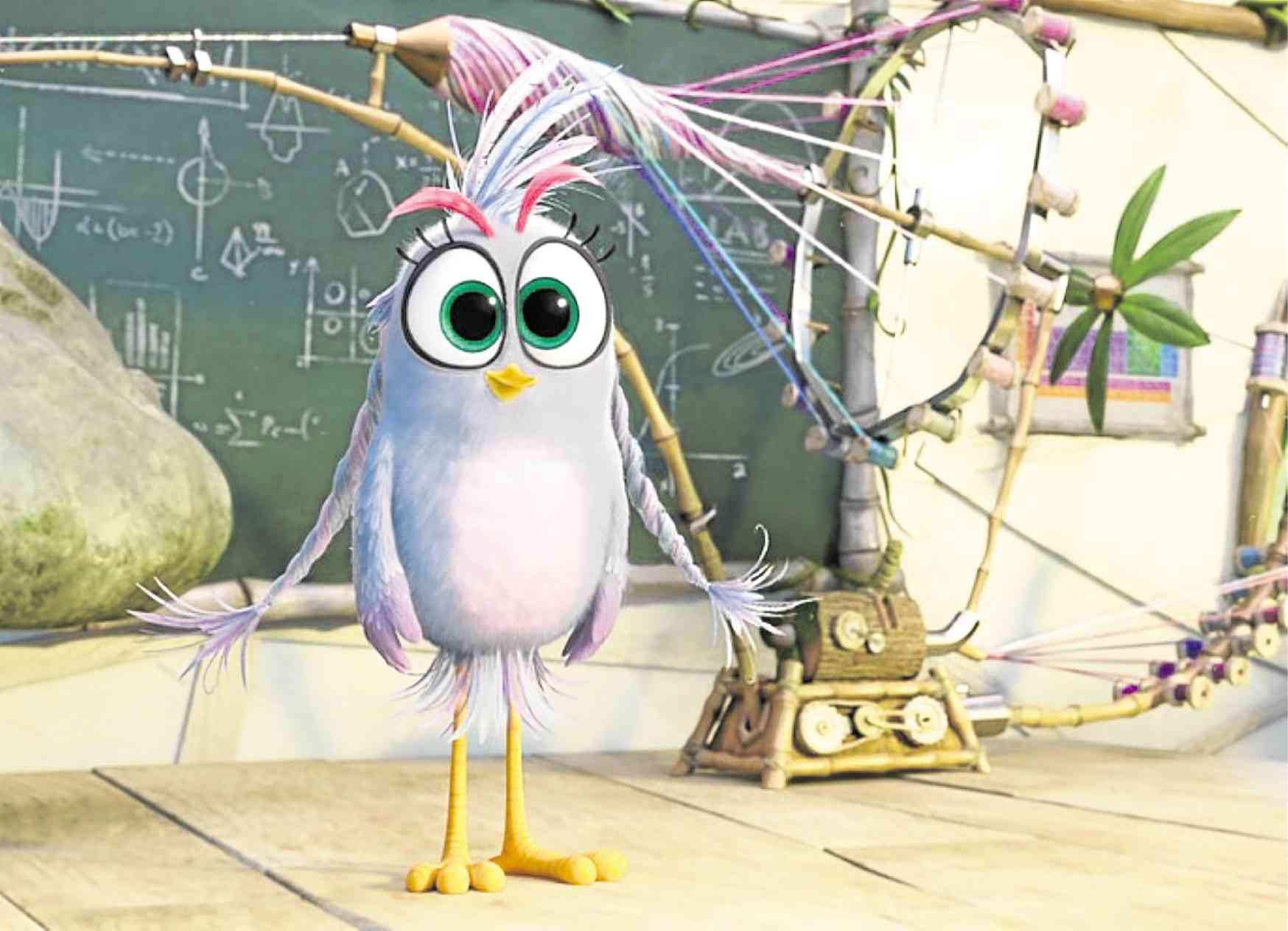 A serviceable sequel to the odd but colorful 2016 film, “The Angry Birds Movie 2” manages to deliver a story about teamwork and redemption without boring or alienating its young and grownup viewers.

That’s a precarious feat, finding the perfect balance to keep the audience from dozing off or tuning out. It’s especially tough for animated features these days to prove themselves to a generally more discerning crowd, so having been inspired by a well-known game partly helps.

The prank war resumes between porcine and avian rivals, with Piggy and Bird Islands’ video-game competition keeping some of its denizens occupied with inane happenings—their attacks hatched to annoy with baffling, almost-destructive jokes on a regular basis.

On the birds’ side, the go-getting Red (voiced by Jason Sudeikis) thinks up ways to protect the shores of Bird Island from getting quashed by the more technologically capable Pigs’ aerial strikes. 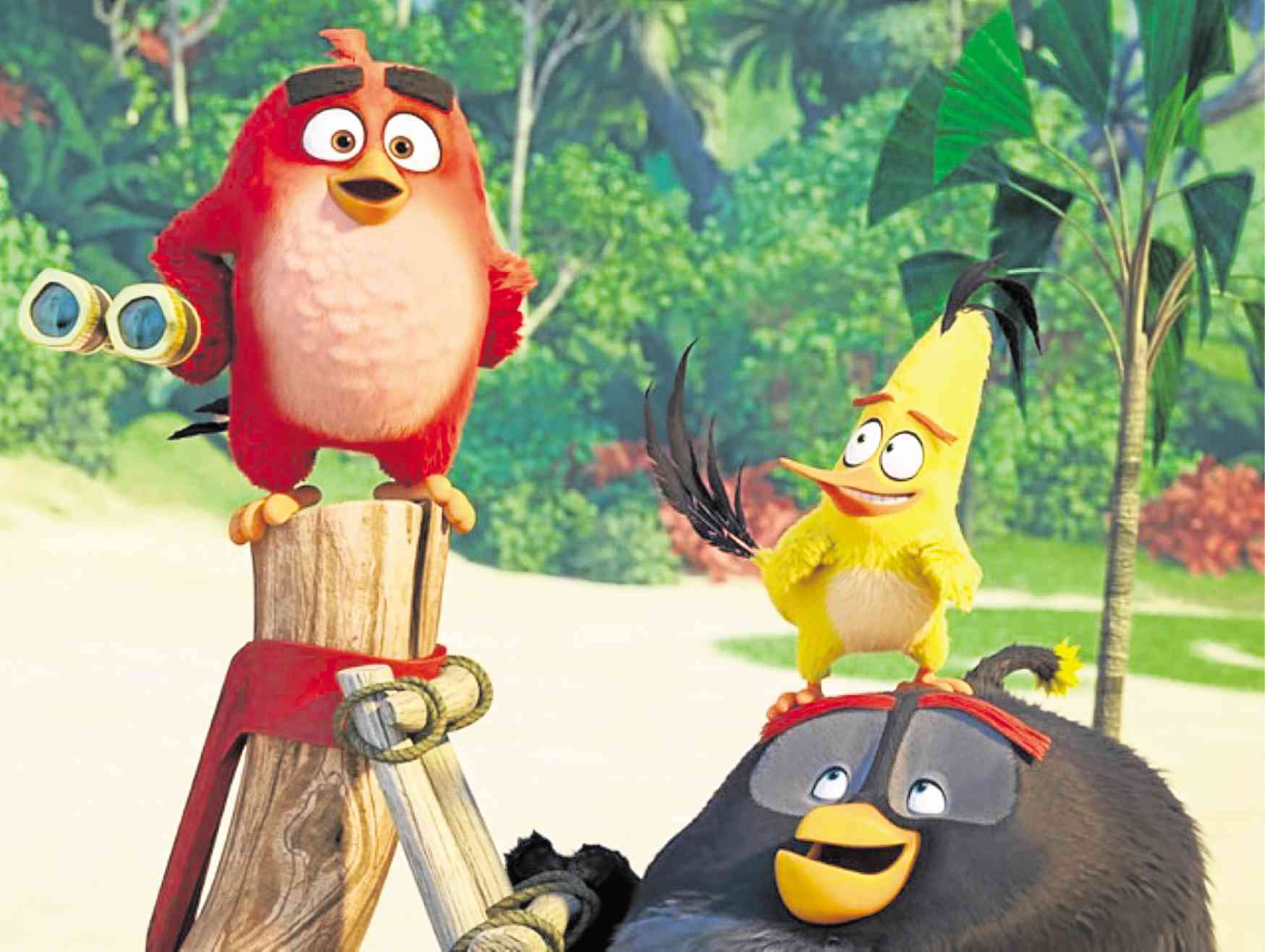 Things change, however, when the pigs’ home is attacked by a mysterious third group that causes massive damage using a massive ice projectile. This isn’t the usual, condiment-throwing, crab-deploying activity they’re used to; the new faction is actually intending to destroy portions of both groups’ territories for some reason.

The threat, the Pigs find out, is Eagle Island, a frozen, powerful stronghold ruled by the mysterious, purple bird of prey, Zeta (Leslie Jones), who has no qualms about making her thunderous, destructive presence felt.

King Leonard (Bill Hader) asks the Birds to form a truce, a move initially ignored by Red. But the angry bird, with the help of his close mates, the superfast Chuck (Josh Gad) and the literally combustible Bomb (Danny McBride), starts recruiting members for a squad, tasked to infiltrate Eagle Island.

Also in a separate adventure are three Hatchling kids, who must rescue unborn birds—three eggs—when they get displaced during playtime. 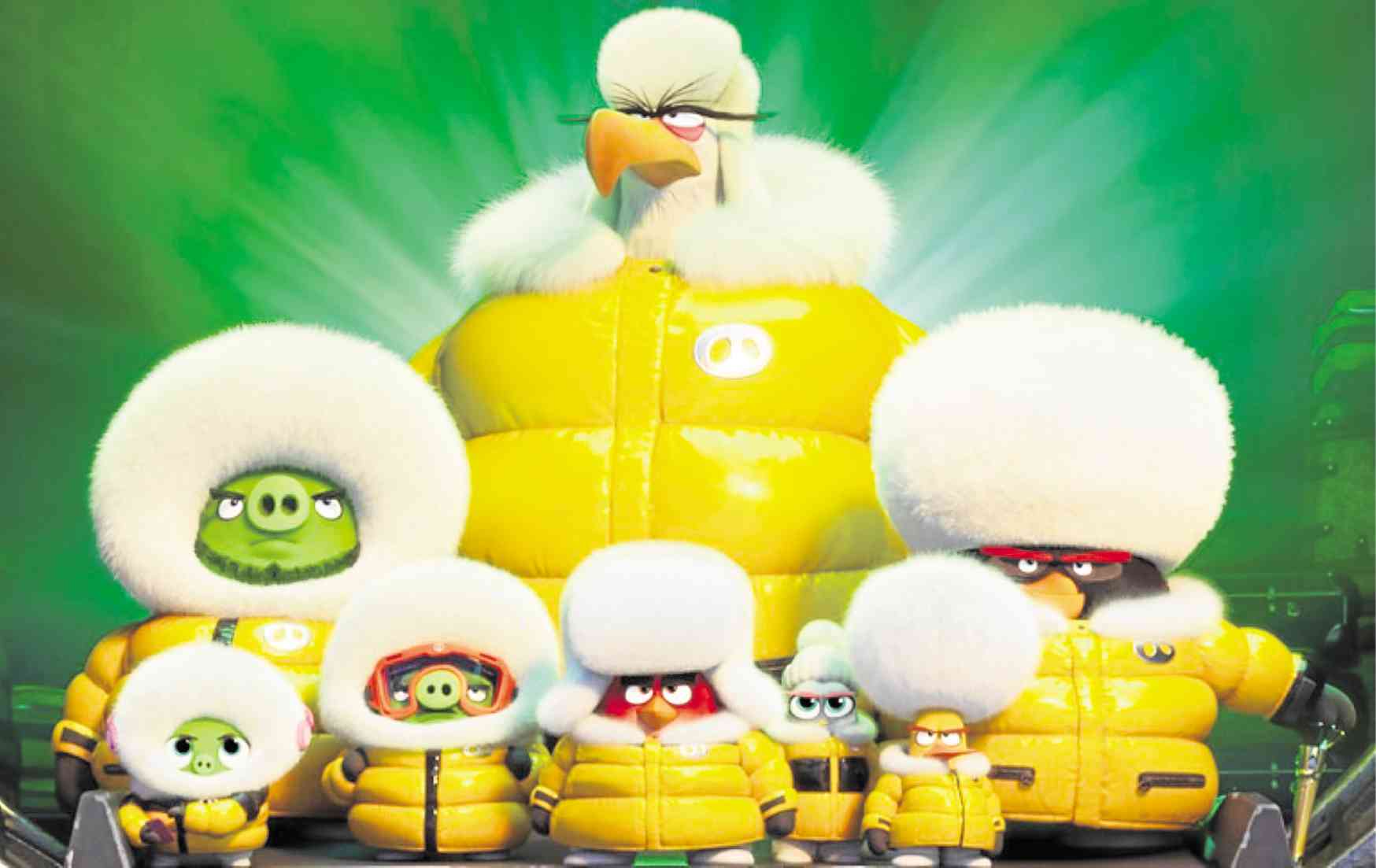 Pigs and birds unite against a common foe in “The Angry Birds Movie 2.”

Directed by Thurop Van Orman, “The Angry Birds Movie 2” features a new “frenemy” dynamic that doesn’t get too serious—once the two rival groups team up, there isn’t a hint that they’re uneasy allies. This combined squad is quite funny for its various shenanigans, but one particular member stands out: Silver provides quick thinking, engineering wizardry and “girl power” moves.

It imparts rote messages and lessons, yes, but despite the inconsequential but aptly cartoony resolution, this “Angry Birds” installment offers enough candy-colored distractions that keep it from feeling more contrived than it actually is.