‘No Time To Die’ revealed as title of latest Bond film 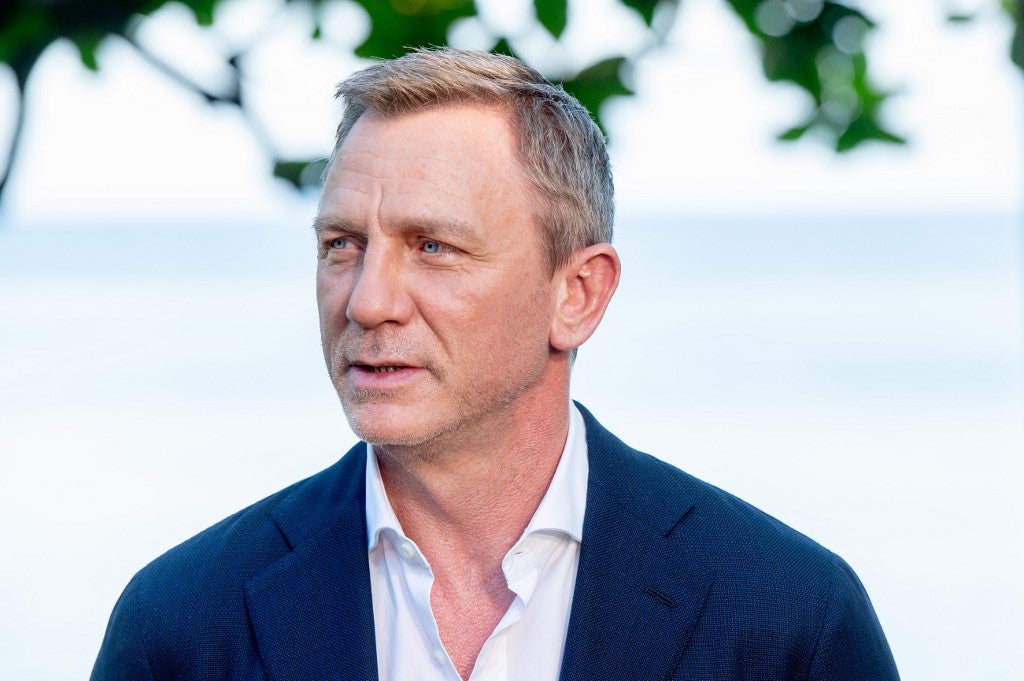 LONDON — The next James Bond film and the last to feature Daniel Craig as 007 will be called “No Time To Die” and released in April, the franchise announced on Tuesday.

The 25th instalment of the British spy saga will see Bond drawn out of retirement by his friend and CIA agent Felix Leiter to embark on a treacherous mission to rescue a kidnapped scientist, according to the official plot summary.

Filming is already under way, but has been beset by problems.

An explosion at Britain’s Pinewood Studios in June rocked one of the film sets, causing damage to the stage and one minor injury.

The Sun newspaper said a triple blast hit the set after a stunt went wrong, taking off part of the roof and several wall panels.

Craig — who will play the legendary spy for the fifth time — earlier had to undergo minor ankle surgery after an injury on set in Jamaica.

Oscar-winner Rami Malek will play a villain in the long-awaited movie, which is set to see Craig bow out after eight years as 007.

“No Time To Die” will also see the return of Ralph Fiennes — as Bond’s boss — and French actress Lea Seydoux.

Emmy-nominated “Fleabag” creator Phoebe Waller-Bridge has been called upon to liven up the script, at the express request of Craig, who wanted to inject more humour into the film.

The production has also been repeatedly delayed over script disputes, with Oscar-winning director Danny Boyle quitting the project last year and “Beasts of No Nation” director Cary Fukunaga stepping in.

The film is due to open in cinemas in Britain on April 3 and in the United States five days later.