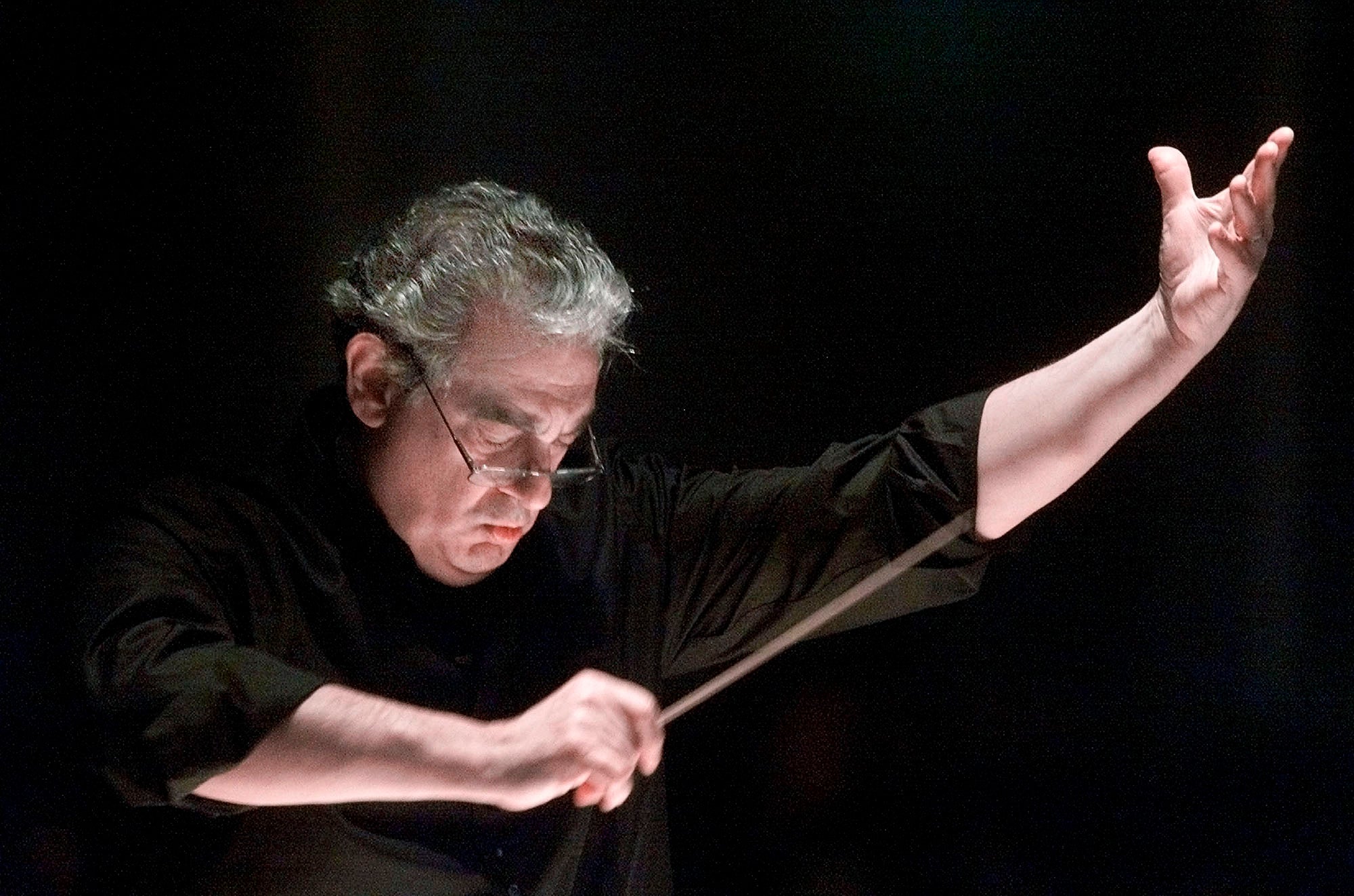 In this Saturday, Jan. 27, 2001, file photo, Placido Domingo directs the Washington Opera Orchestra and Chorus during a rehearsal of Verdi’s Requiem at Washington’s Constitution Hall. (AP)

SAN FRANCISCO  — The Los Angeles Opera declined Friday to release any details of its promised investigation into allegations of sexual harassment against opera legend Placido Domingo, the company’s longtime general director, including whether it has already started.

Hours after an Associated Press story was released Tuesday detailing the accusations, the LA Opera announced it would engage outside counsel to investigate the “concerning allegations.”

Three of the nine women who accused the 78-year-old singer of harassment and abuse of power described encounters they said took place while working with Domingo at the LA organization.

LA Opera would not disclose who would be conducting the investigation, how it would be carried out, when it would start or its expected duration.

Spokeswoman Vanessa Waite said the company had nothing to add beyond the statement it released Tuesday.

Domingo is widely credited with raising the profile of LA Opera, where he served as an artistic consultant from 1984 to 2000, artistic director from 2000 to 2003 and, finally, general director from 2003 until now. His current contract runs through the 2021-22 season.

In its initial statement, LA Opera said Domingo “has been a dynamic creative force in the life of LA Opera” but that it is committed to ensuring that its employees and artists “be treated respectfully and feel safe and secure.”

Domingo did not respond to detailed questions from the AP about specific incidents, but issued a statement calling the allegations “deeply troubling, and as presented, inaccurate,” adding “I believed that all of my interactions and relationships were always welcomed and consensual.”

The allegations in the AP story sparked a global discussion among opera singers on social media forums about the culture of sexual misconduct in the classical music world and the belief that opera companies have long been aware of bad behavior and tolerated it, particularly when the accused are people in positions of power.

Aside from LA Opera, the other women quoted in the story recounted incidents they said took place at Washington Opera and the Metropolitan Opera in New York, ranging from 1988 into the mid-2000s.

Some of the women told the AP that Domingo used his power at the LA company and elsewhere to try to pressure them into sexual relationships, with several saying that he dangled jobs and then sometimes punished them professionally if they refused his advances.

Within hours of the story’s release, the Philadelphia Orchestra and San Francisco Opera announced they would cancel upcoming performances featuring the star. The Metropolitan Opera said it would await the results of LA Opera’s investigation “before making any final decisions about Mr. Domingo’s future at the Met,” where he is scheduled to appear next month.