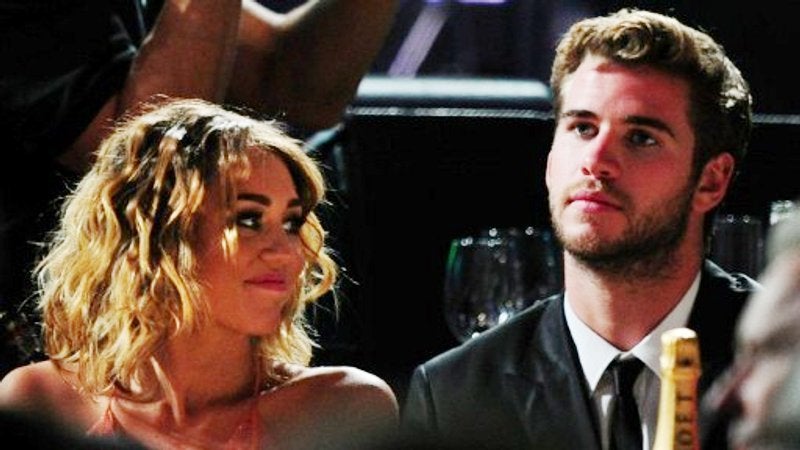 MANILA, Philippines — Actor Liam Hemsworth confirmed Tuesday his separation with singer Miley Cyrus and wished her “nothing but health and happiness.”

“Hi all. Just a quick note to say that Miley and I have recently separated and I wish her nothing but health and happiness going forward,” Hemsworth wrote in an Instagram post.

Hemsworth refused to put in detail circumstances concerning their separation and belied any previous statements supposedly released by him.

“This is a private matter and I have not made, nor will I be making, any comments to any journalists or media outlets. Any reported quotes attributed to me are false. Peace and Love,” Hemsworth said.

A representative of Cyrus announced over the weekend the news about the couple’s separation.

READ: Miley Cyrus and Liam Hemsworth split after less than year of marriage

The split came eight months after the two tied the knot back in December 2018.

The couple had an on-and-off relationship since they met in 2009 on the set of their film “The Last Song.” /jpv