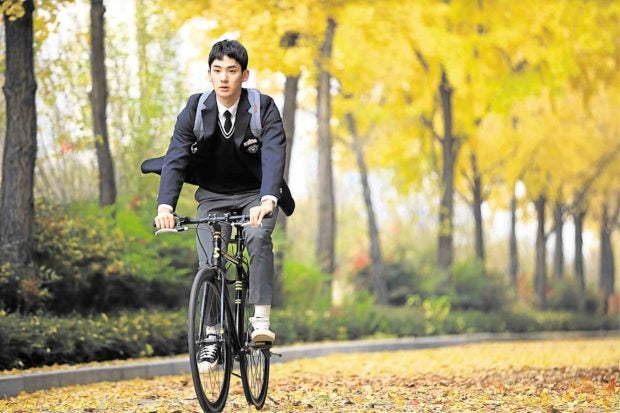 This intriguing three-way romance unravels in the gadget-crazy world the trio navigates. In their parallel reality, singles rely heavily on the Love Alarm, an app that brings their romantic lives up to speed by identifying the people who are attracted to them.

It’s a world where you can’t hide how you feel—unless you’re offline, or are way off the app’s 10-meter range! 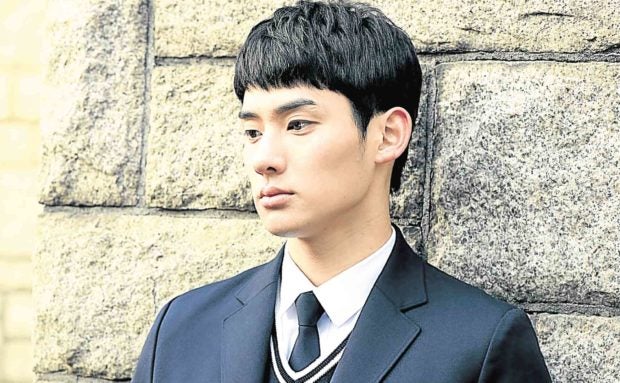 Sparks fly when the Love Alarm rings for Jojo and Sun-oh. But unknown to the two, Hee-young, who has yet to install the app, is also smitten with Jojo. Romance is as exciting as it is complicated. But should love take the backseat while Jojo copes with personal adversities? 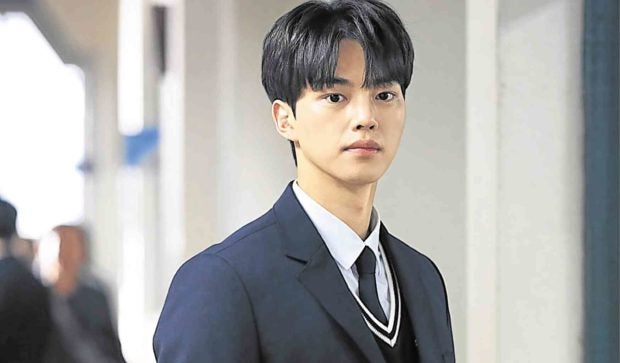 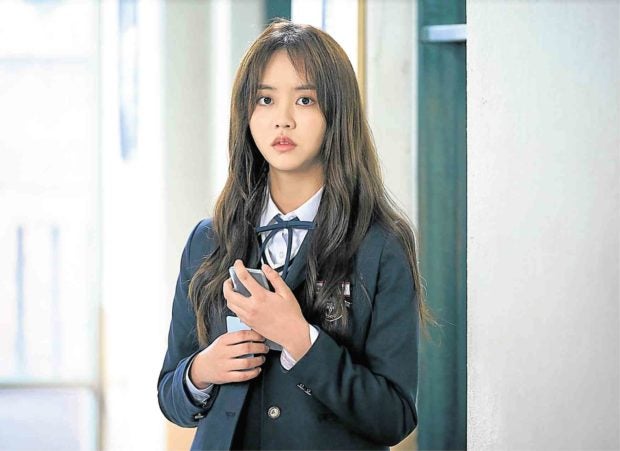 If you prefer K-pop over K-drama, brace yourself for “VAV: 2019 Meet & Live in Manila,” starring the seven-member Korean boyband VAV, composed of St.Van, Baron, Ace, Jacob, Ayno, Lou and Ziu.

The show will be VAV’s very first full-length concert in Manila. The group is expected to perform hits such as “Señorita” and “Thrilla Killa” at the concert-cum-“fanmeet,” which is scheduled on Sept. 7 at SM North Edsa’s Skydome (go to smtickets.com or ticket2me.net).

VIP ticket holders have the option to attend the Q&A session or take a photo op with members of VAV on the day of the live show. 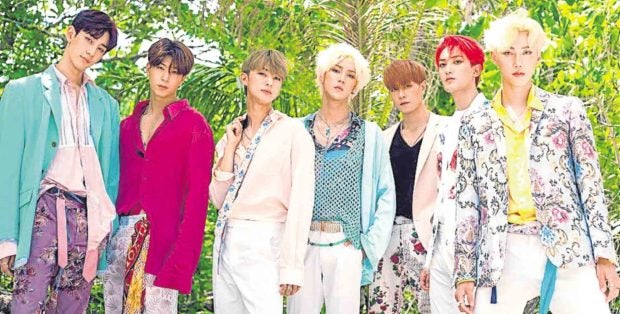 The septet behind such hits as “Gorgeous,” “ABC (Middle of the Night),” “Flower (You),” “She’s Mine” and “Spotlight,” released its fourth EP “Thrilla Killa” in March.

Trivia: The official music video of VAV’s recently released latest single “Give Me More,” which now has 15 million views on YouTube, was shot in Bohol.

It is bolstered as much by the song’s summery vibe as it is by the participation of guests Play-N-Skillz and De La Ghetto, the boys’ catchy choreography, and the video’s picturesque Philippine setting.