Duterte spokesman says ‘Bea vs Julia’ issue not worth his comment 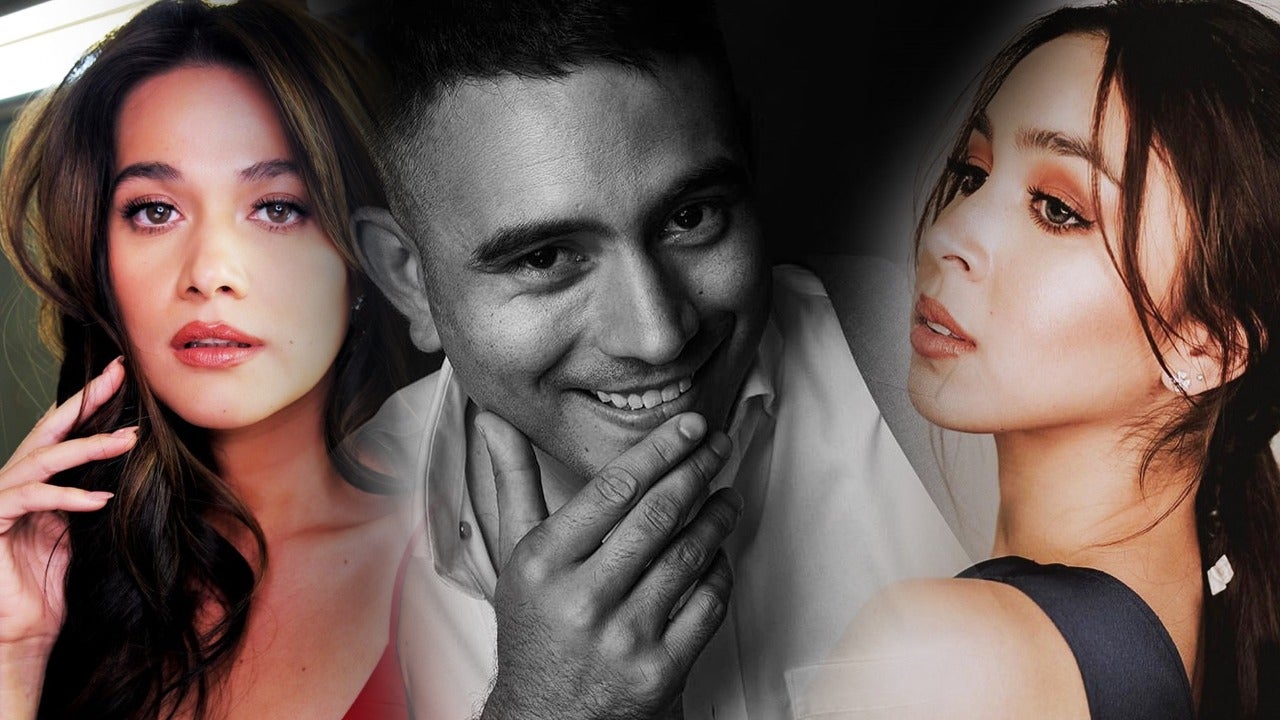 MANILA, Philippines –It’s not worth it.

President Rodrigo Duterte’s spokesman Salvador Panelo said the spat between Bea Alonzo and Julia Barretto over Gerald Anderson was not worth his comment.

“[It’s] inessential and unimportant,” Panelo said in a text message, refusing to join the bandwagon after some government officials aired their side on the rift between Alonzo and Barretto.

Supreme Court Associate Justice Marvic Leonen in a Twitter post on Wednesday asked Alonzo and Barretto, “Is he really worth it?” referring to Anderson.

READ: SC Justice to Bea, Julia: ‘Is he really worth it?’

Showbiz reports are insinuating that Barretto is believed to be the third party between the breakup of Alonzo and Anderson.

READ: Guanzon on issues akin to Bea-Gerald-Julia tiff: If there are 2 women and a man, it’s the guy’s fault

Amid the controversy, Sen. Nancy Binay, in a Twitter post, said “he’s not worth it,” apparently referring to Anderson.

Sen. Risa Hontiveros, chair of the Senate committee on women, said “ghosting is immature and cowardly” after Alonzo broke her silence and said “To my understanding, we did not break up. He just started not talking to me.”

READ: Nancy Binay: ‘Gurls, he’s not worth it’

Ghosting, which became a trending topic on Twitter after Alonzo’s revelations, means ending a relationship without giving an explanation or formal closure.

Manila Mayor Isko Moreno, a former showbiz celebrity himself, said he has “no comment” on the issue. “It’s a private matter,” Moreno added.

Julius Leonen, Chief of the Manila Public Information Office, also refused to give an exact comment regarding the controversy hounding the three actors.

Leonen also mistakenly took the name Anderson as the Singaporean Ambassador who recently paid a courtesy call to Moreno at the Manila City Hall.

The issue involving Barretto, Anderson, and Alonzo took the social media by storm due to alleged third party issues.

Broadcaster Raffy Tulfo has also invited Barretto, Anderson, and Alonzo in his program “Wanted sa Radyo” to resolve the issue.